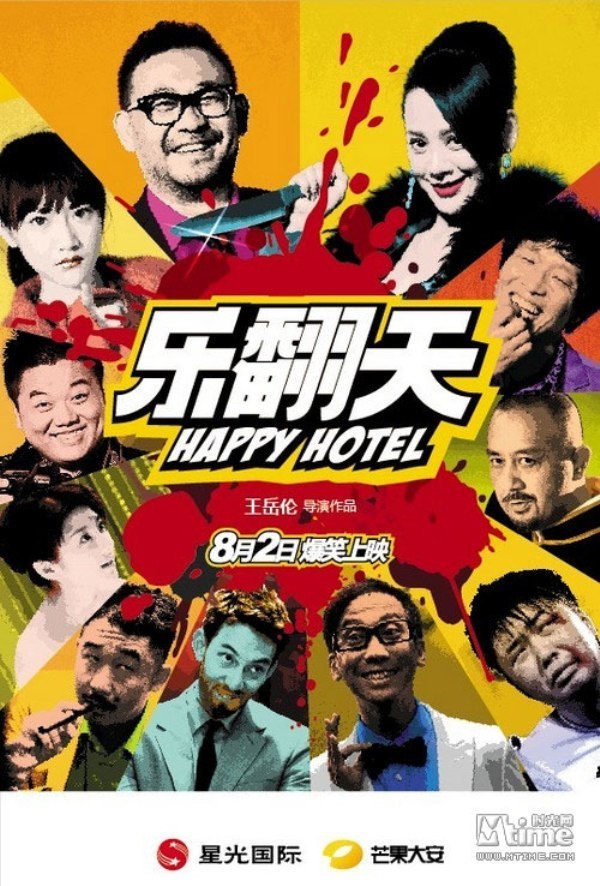 The film is a black comedy about a group of people who try and work their way out of an unfortunate set of circumstances. 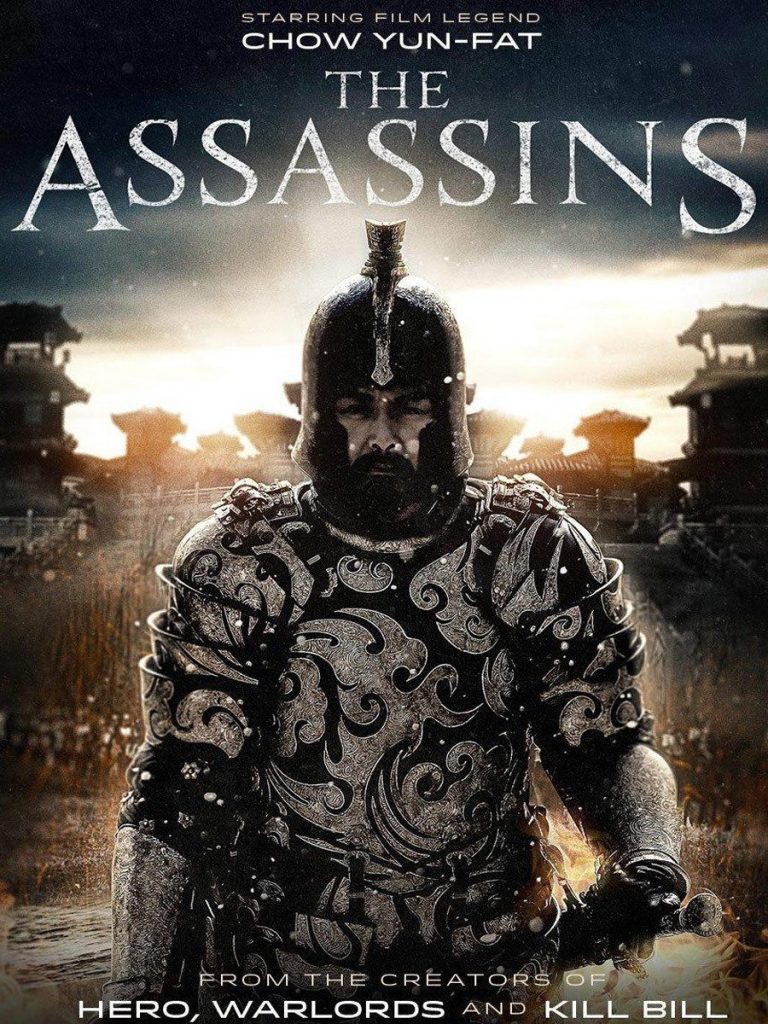 In the year 198 BC, Cao Cao (Chow Yun Fat), Prime Minister of the Han Dynasty, ventured to the east and defeated China’s greatest warrior Lu Bu, terrifying every ambitious warlord across the country. Several years later, after taking the Han Emperor under his wing, Cao crowns himself King of Wei. He built a magnificent Bronze Sparrow Island to symbolize his power and rumors spread that he would replace the Emperor. Meanwhile, young lovers Mu … Read more 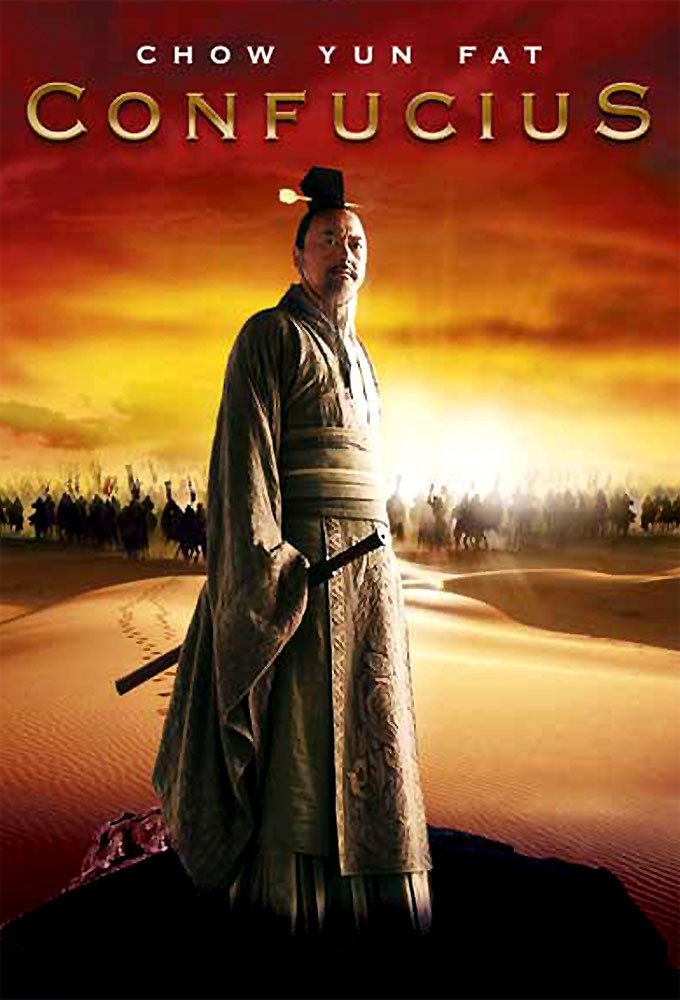 In 500 B.C., during Chinas famed ‘Spring and Autumn Period’, Kong Ze (Confucius), a commoner reverred for his outstanding wisdom, is made Minister of Law in the ancient Kingdom of Lu. Under his inspired leadership, Lu ascends to new heights but becomes a target of conquest for the warlike nation of Qi. Threatened with annihilation by their powerful neighbour, a desperate people turn to their greatest teacher to lead their most powerful army. When Confucius … Read more