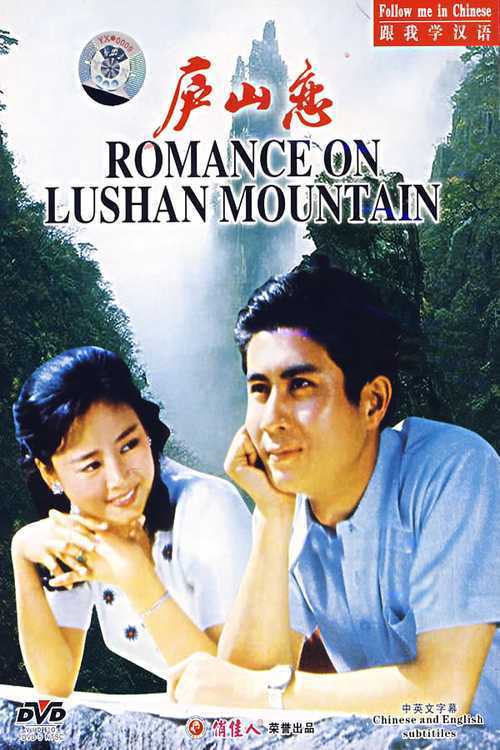 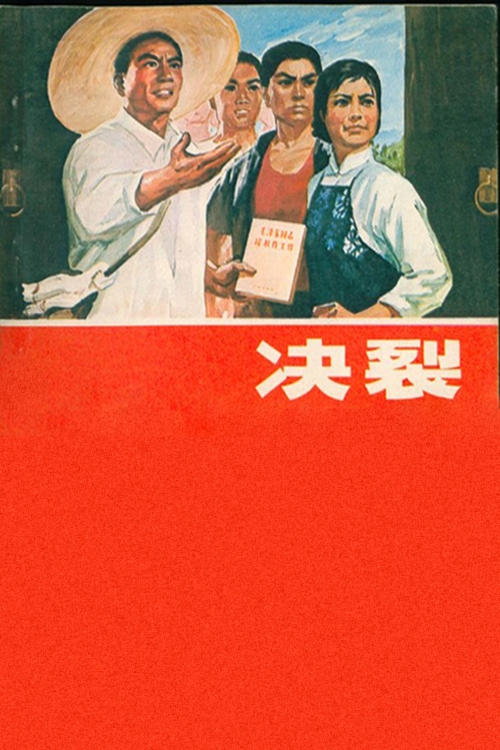 The film tells the story of the Communist Labour College that opened in the 1960s. Long Guozheng, an emissary from the Communist government and Li Jinfeng, a female peasant student, must fight against the school’s more conservative elements. In the film’s climax, Li is put on trial and is about to be expelled from the school when she is saved by a pronouncement from Chairman Mao himself. Topic: communist propaganda