Xia Yu (born October 28, 1976) is a Chinese actor. Xia Yu was born on October 28, 1976 in Qingdao, Shandong Province. He was initially discovered by Jiang Wen during his semi-autobiographical film In the Heat of the Sun (1994). Jiang Wen is a famous actor, director and screenwriter in China. Xia was chosen partly because of facial resemblance to a young Jiang. He acted the leading role in this movie and he achieved international fame by winning many awards for his first film, including Best Actor from the Venice Film Festival (the youngest actor to won that award in the history of the festival), Singapore International Film Festival and Golden House Award in 1995. Xia wanted to study drama after his first film, he was accepted into the Central Academy of Drama, the most prestigious acting school in Beijing. After completing his studies there, Xia remained an active force in Chinese cinema as well as television, appearing in many films and television series. The second movie of Xia was “Shadow Magic” and this movie proof the strength of Xia and nominated the Best Actor of Tokyo International Film Festival after he graduated from college. In 2003 depended on the movie “The Law of Romance” Xia won the Best Actor from Golden Rooster Award and in 2005 depended on the movie “Waiting Alone” he earned the Best Actor in 12th Student Film Festival Awards. He also appeared in the Hong Kong action film Meng Long (Dragon Squad, 2005). Xia also appeared in two Hollywood movies “The Panda Adventure” and “The Painted Veil”. The title of those five Best Actor at international film festivals, Xia Yu has been named one of the top four hottest young actors in China. 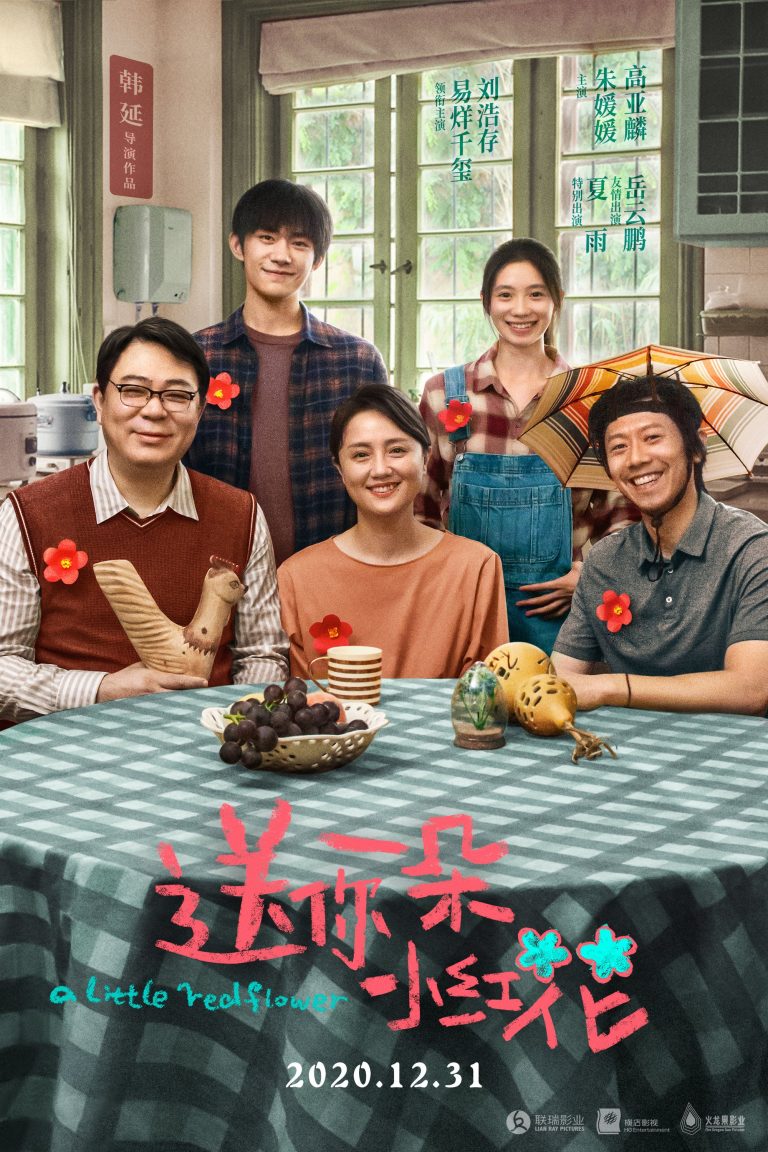 The film tells a warm and realistic story, thinking and facing the ultimate problem that every ordinary person will face-imagining that death may come at any time, the only thing we have to do is love and cherish. 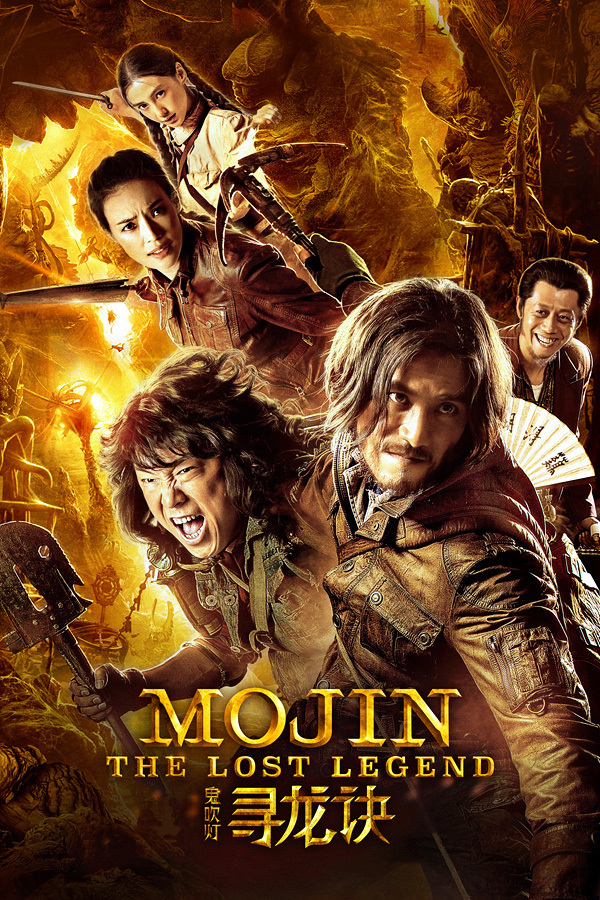 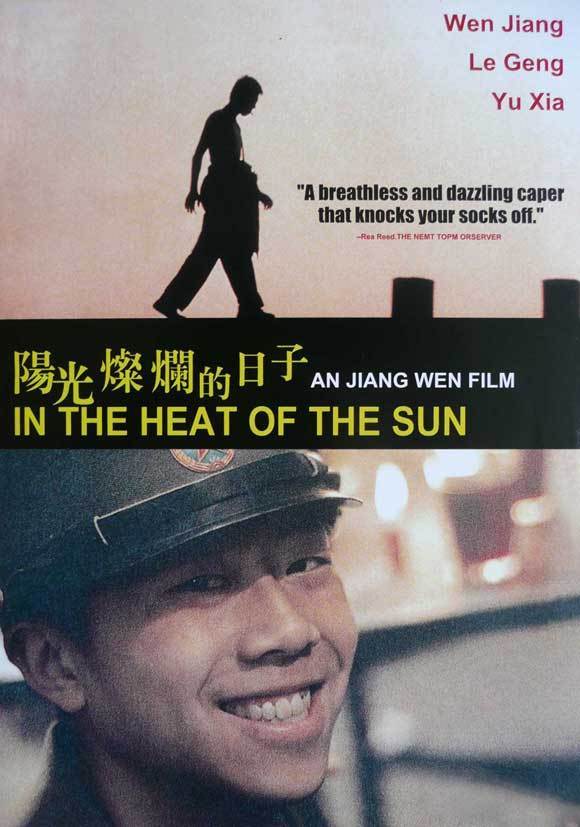 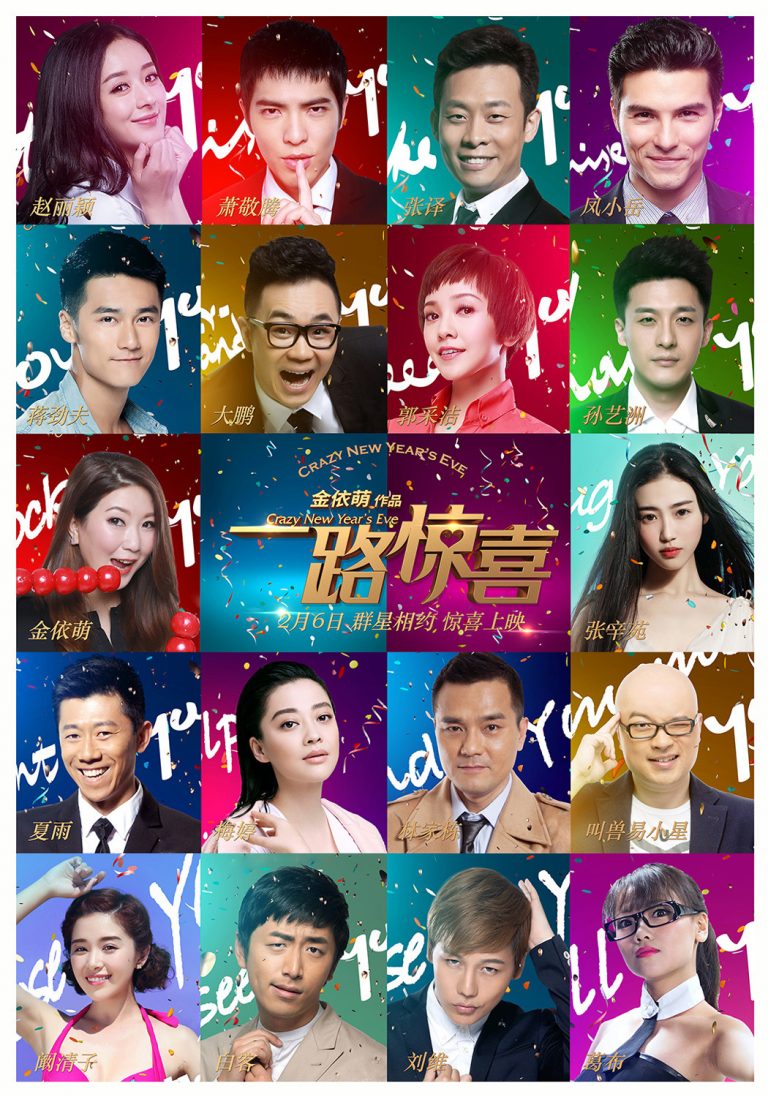 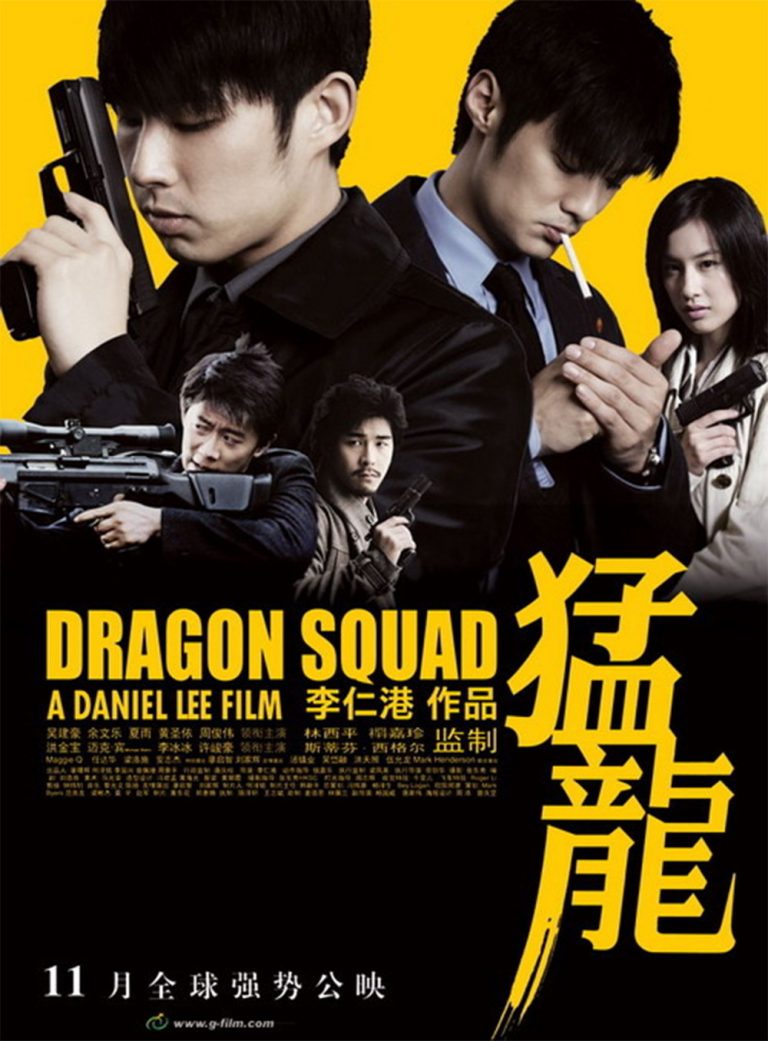 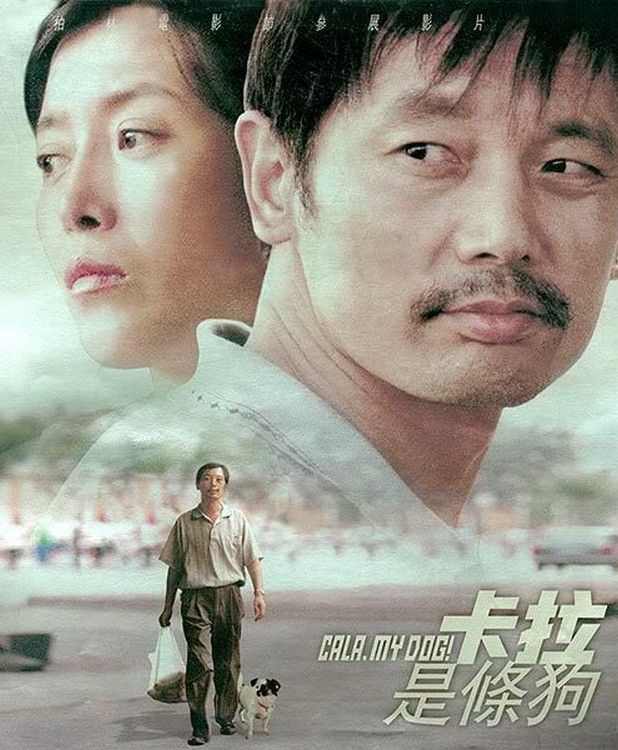 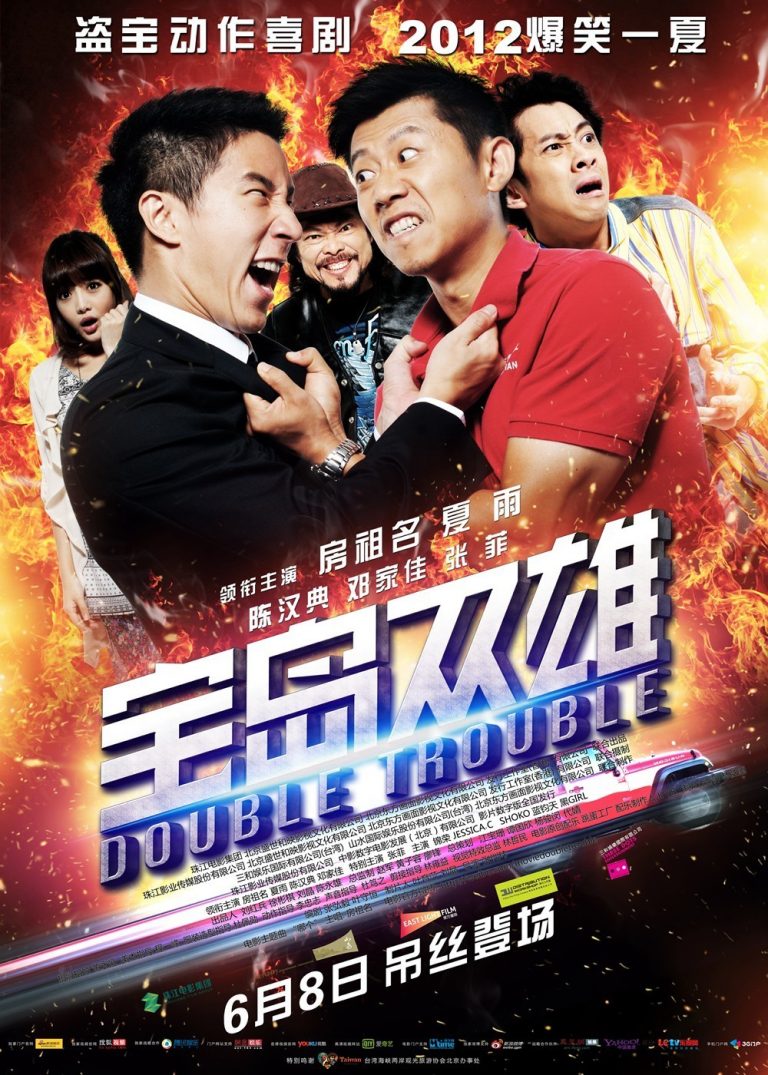 Two security guards — one from Beijing, one from Taipei — are forced to work together to track down a legendary Chinese painting that has been stolen by international art thieves 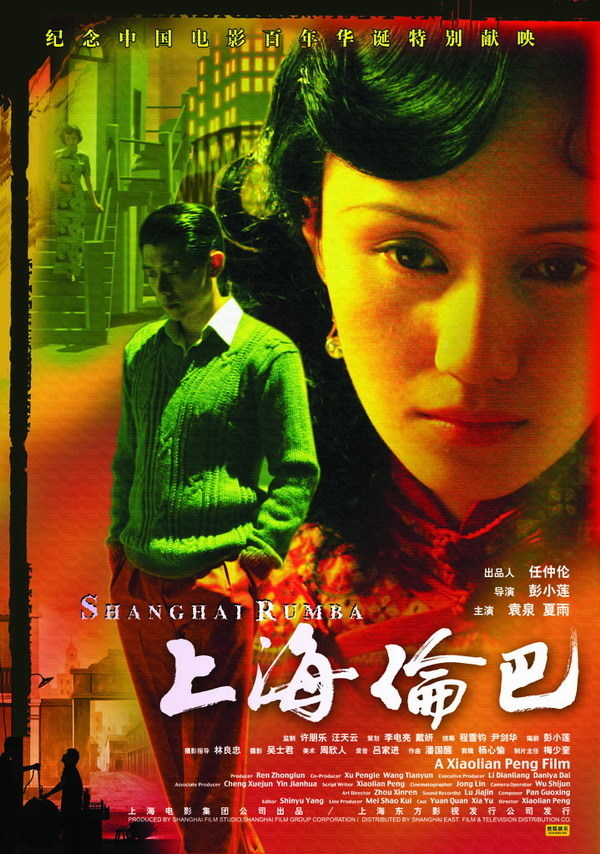 Wanyu (Yuan Quan) has married into a wealthy family but is irresistibly drawn into the world of the movies and famous actor Ah Chuan. 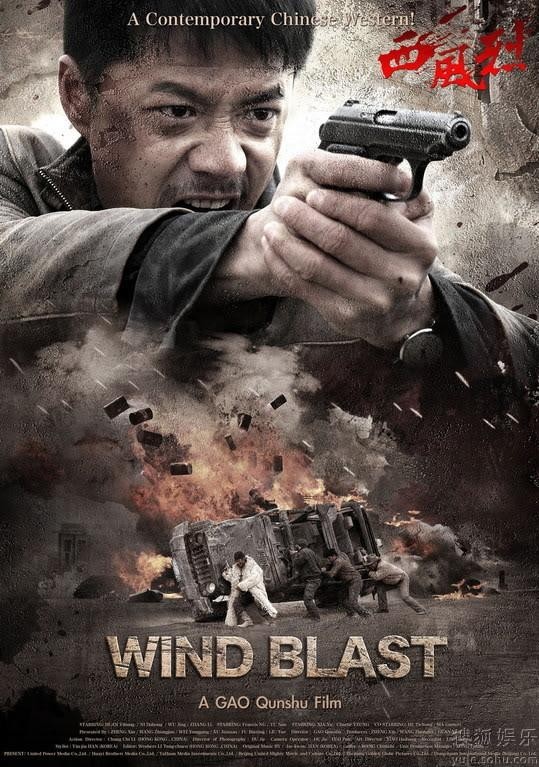 Inspired from a true story, Hitman Zhang Ning gets more than he bargained for when he is hired to kill a gangster, and is soon running from bounty hunters. 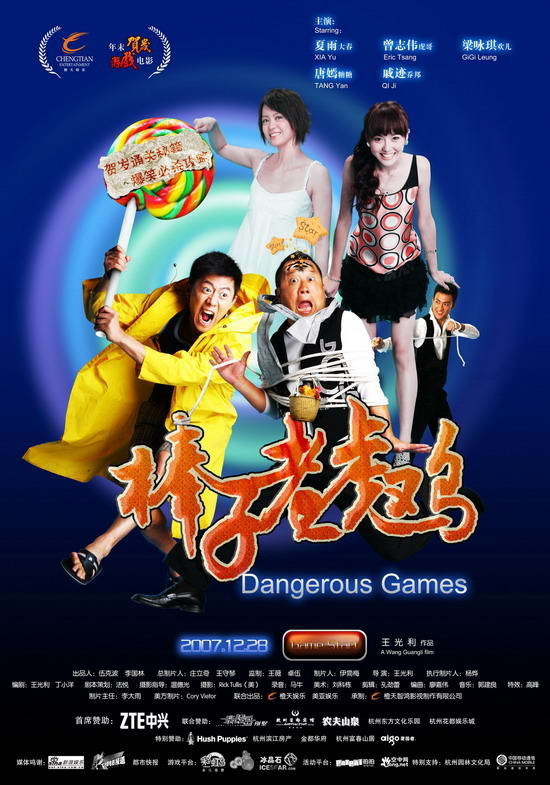 The film tells of a dramatic love story that took place in an amusement park. Xia Yu plays a hot balloon driver who works for the park, and falls in love with a hot-tempered waitress starred by Gigi Leung. 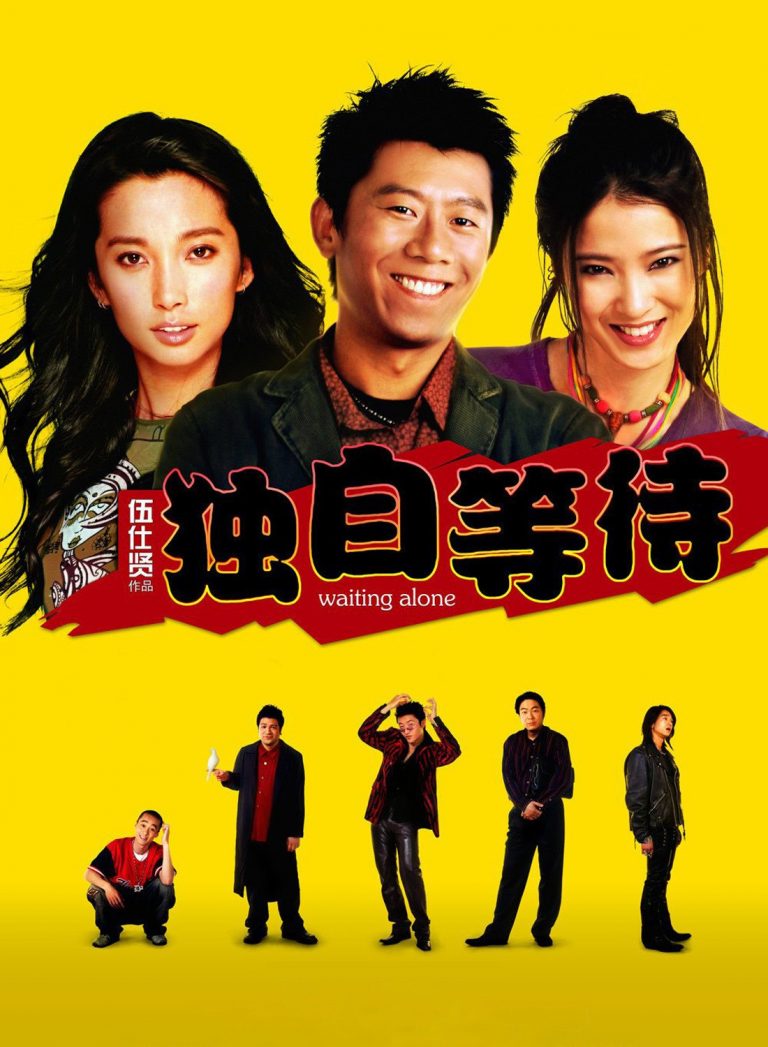 Set in modern day Bejing, Waiting Alone is a coming-of-age story of Wen (Xia Yu), an antique shop owner and aspiring author who has just met the girl of his dreams. Waiting Alone shows us a China rarely seen in cinema, a China that is contemporary, hip and vibrant. 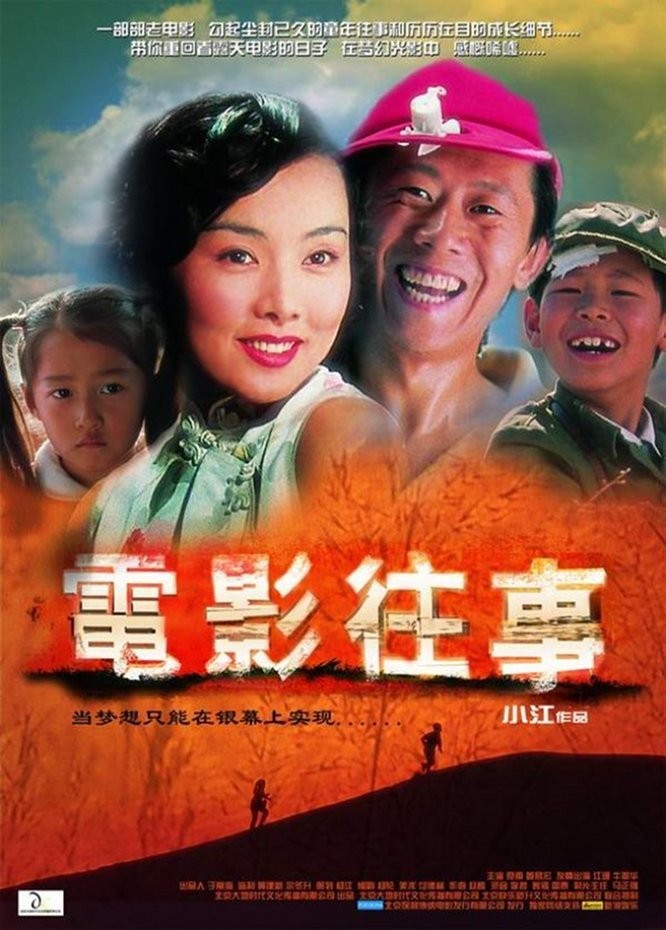 For no apparent reason, a mute young woman assaults a youth who delivers water on his bicycle, injuring him and ruining his bike. Surprisingly, she asks him to feed her fish while she is in custody. Her tiny apartment, he discovers, is a shrine to his favorite escape, the movies. 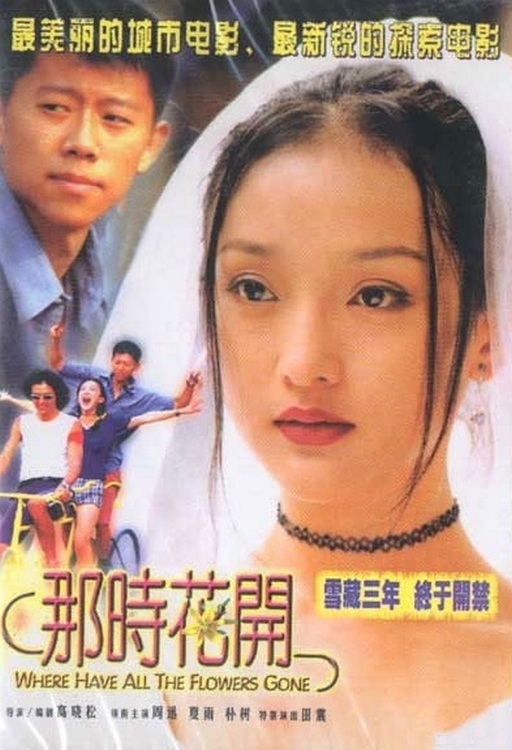 Gao Ju (Xia Yu) and Zhang Yang (Pu Shu) were best of friends, but they fall in love with Huanzi (Zhou Xun). Huanzi loves both of them and thus they formed an unbalanced trinity. A simple promise not to meet ever again after college ended up in disaster when Gao cannot resist wooing Huanzi again