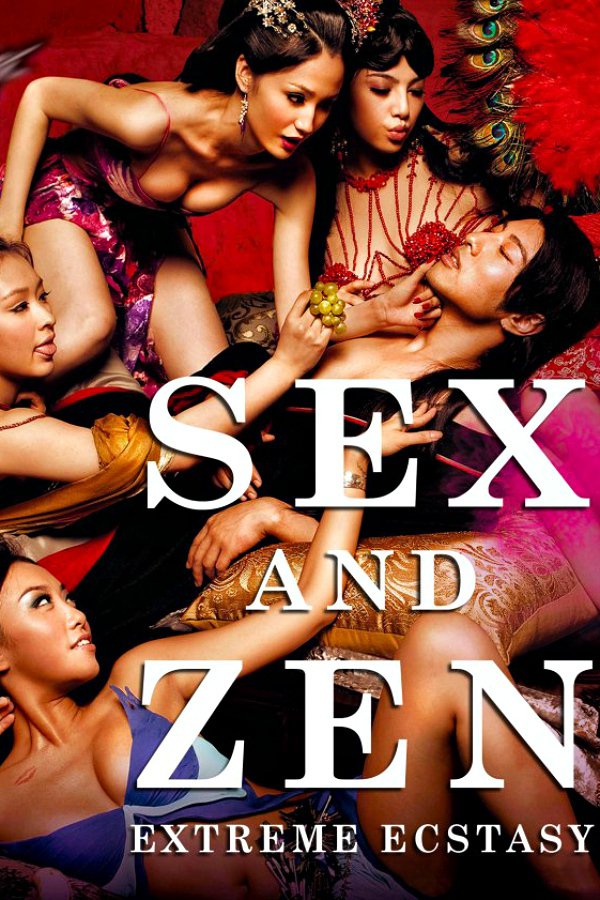 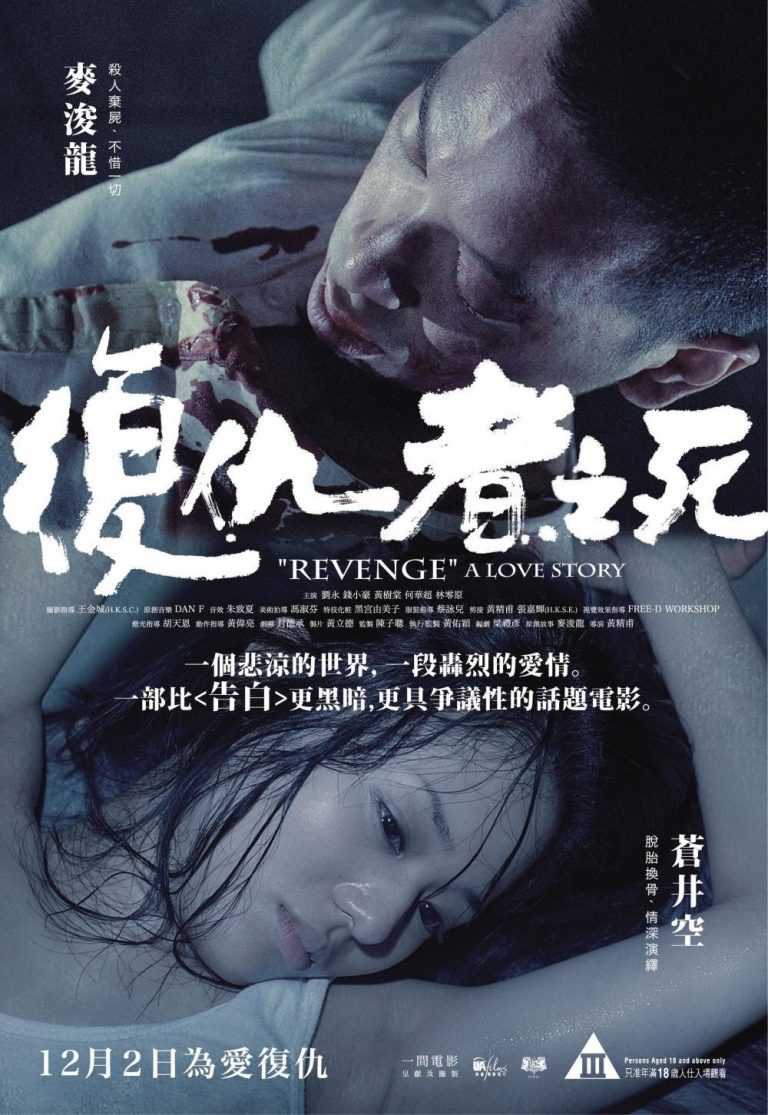 A serial murderer has brutally killed several policemen and their pregnant wives. After a quick investigation, the murderer is revealed to be Kit, whom the case’s detective-in-charge knows from a previous case. Once upon a time, Kit was an innocent boy in a rural village who also has a crush on naïve high school student Wing. After the death of Wing’s grandmother, Kit rescues Wing from a foster care facility, and the two quickly fall … Read more