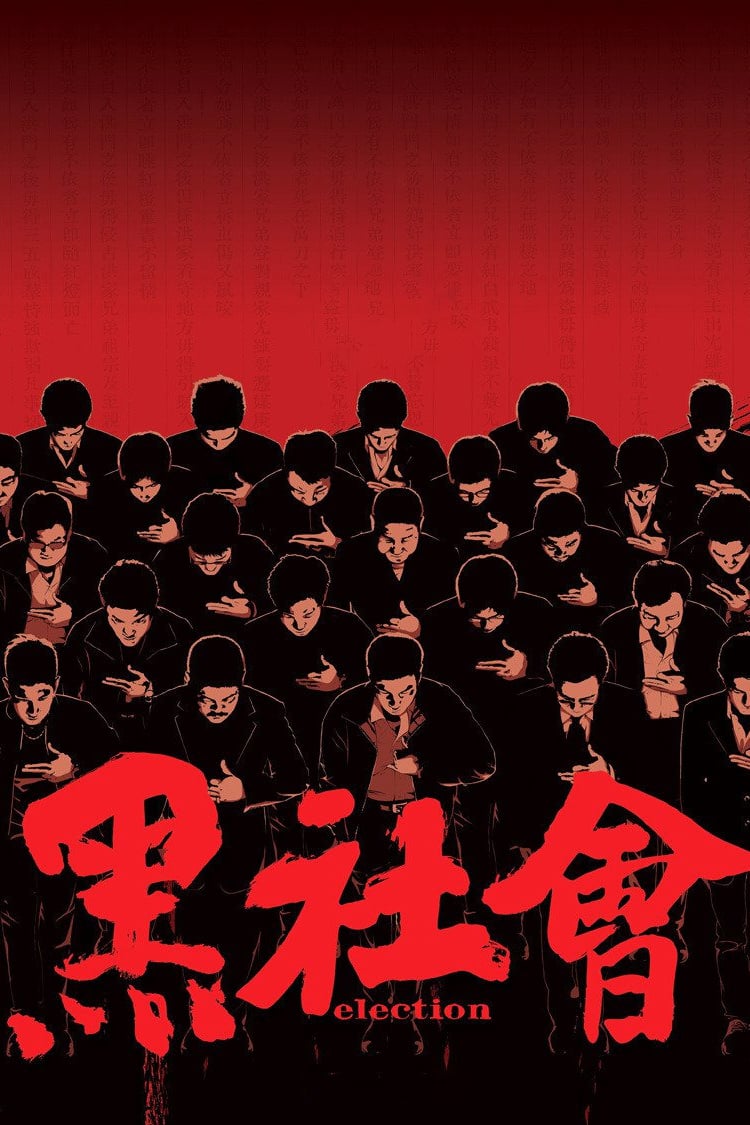 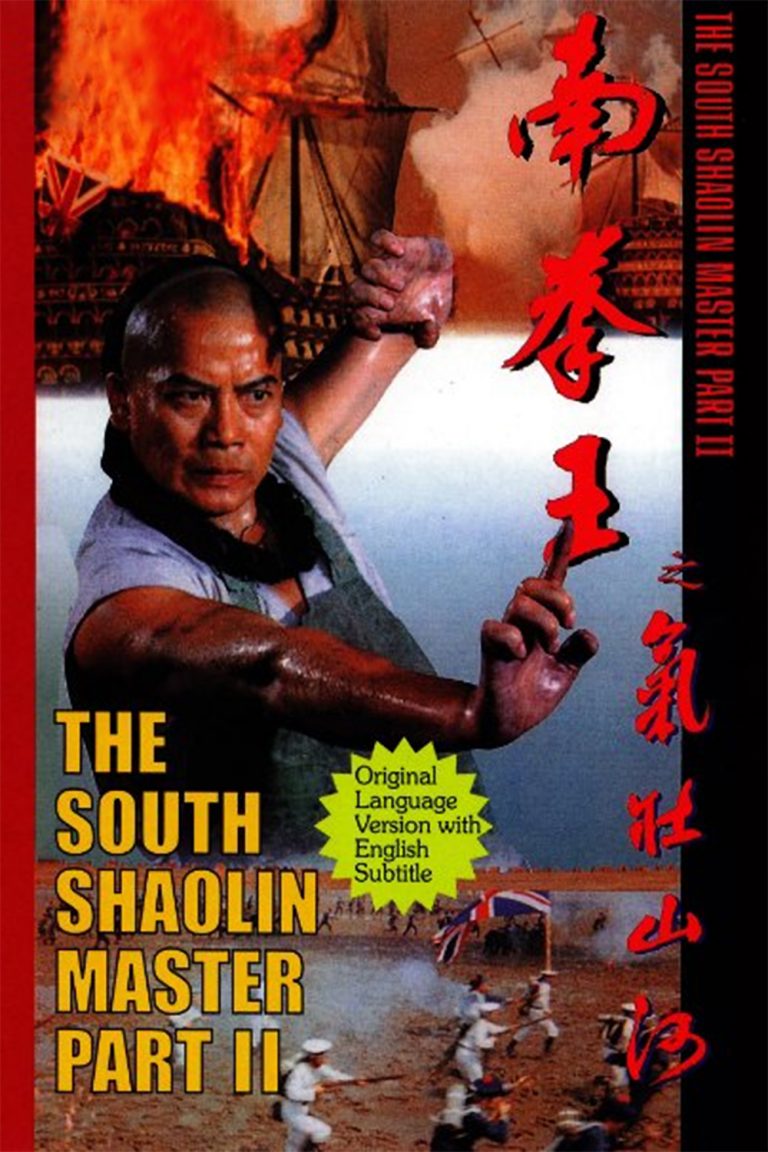 In the mid 19th century, China is starting to feel major pressure from the foreign invasion and suffering economically from the ban against opium smuggling and usage. As a result, political figures are desperately seeking help and strategies on how to defend themselves against the inevitable war. Lin Hoi Nan (Chiu), known for his heroic efforts, is hired by the Government to produce firearms and other weapons.