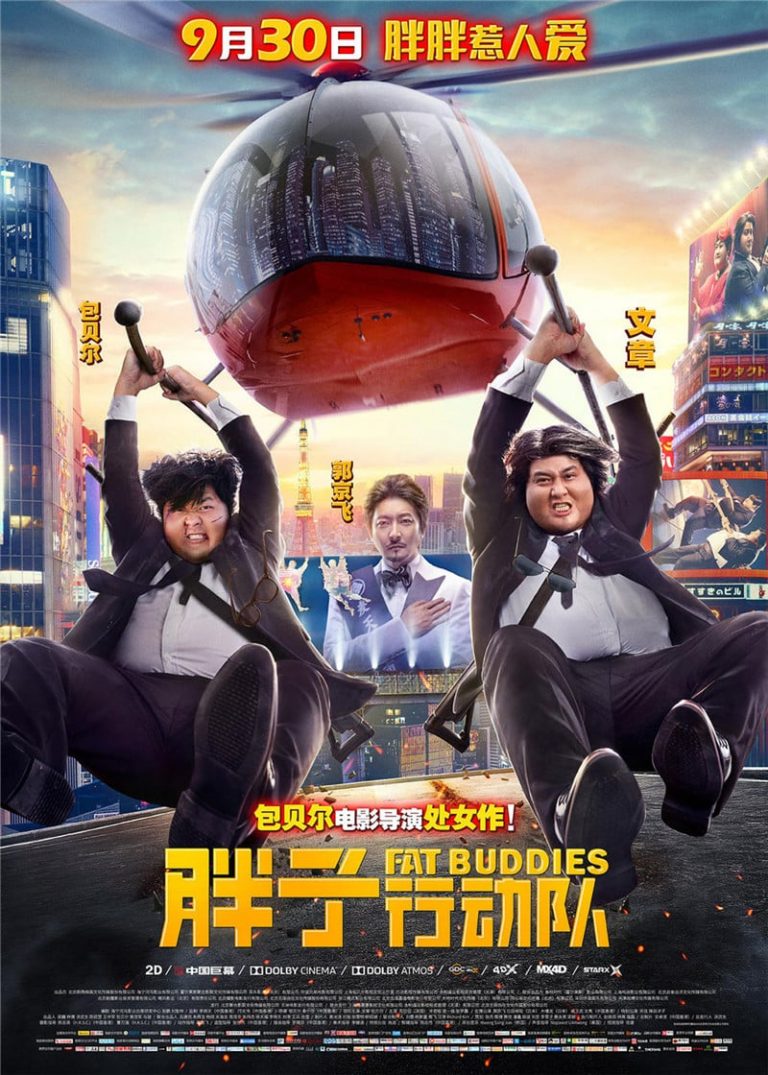 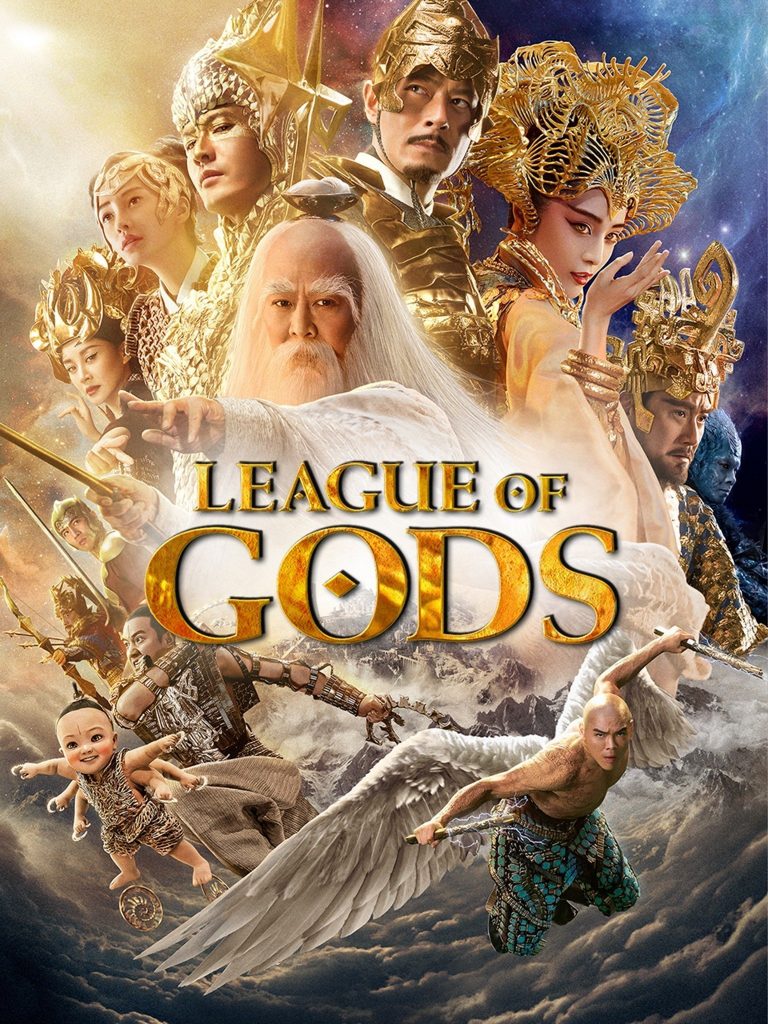 During the reign of King Zhou (Tony Leung Ka-fai), an official enters his bedchamber, and is devoured by the monstrous tails of Daji (Fan Bingbing), his concubine. Outside their city, several warriors within a metal wagon discuss their strategies to free the Invisible People and their Chief, when Jiang Ziya (Jet Li) appears to them. He tells them that when King Zhou was younger, he let himself become possessed by the Black Dragon for his … Read more 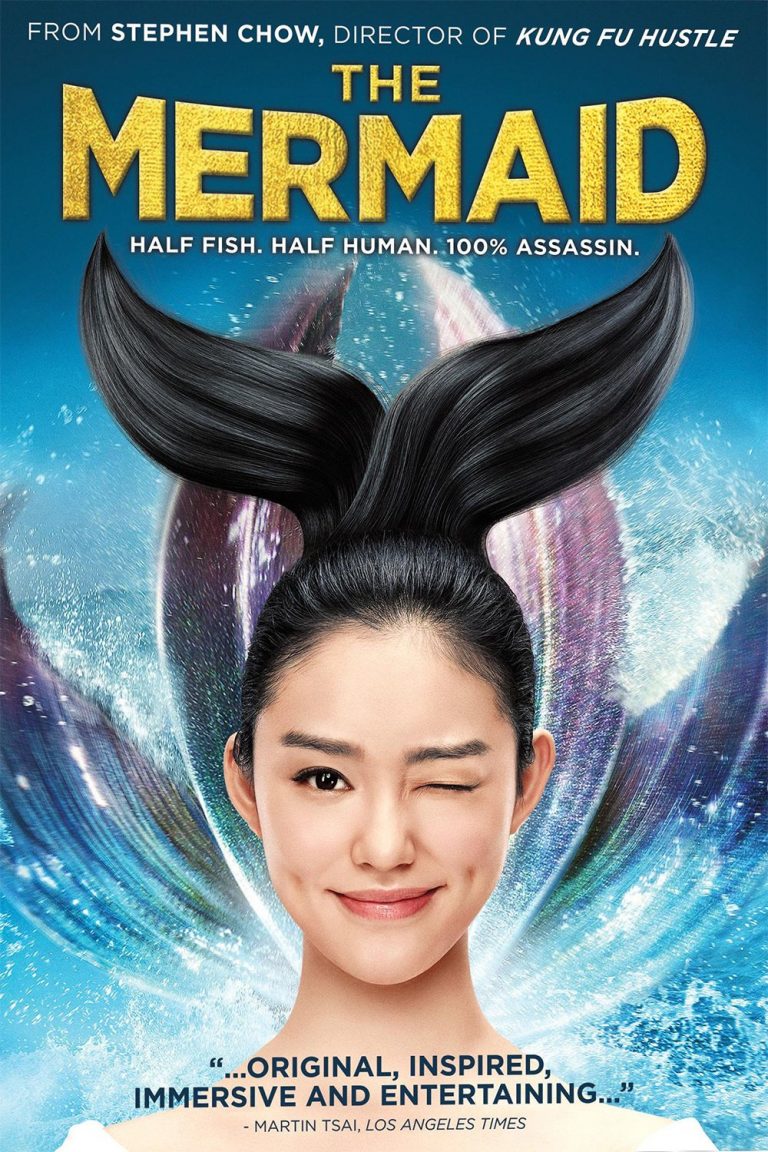 A playboy business tycoon, Liu Xuan, purchases the Green Gulf, a wildlife reserve, for a sea reclamation project, and uses sonar technology to get rid of the sea life in the area. Unknown to him, the Green Gulf is the home of merpeople, and the sonar has caused many of them to succumb to illness or die. Xuan’s business ventures in the area are threatened when he crosses paths with the mermaid, Shan, who is … Read more 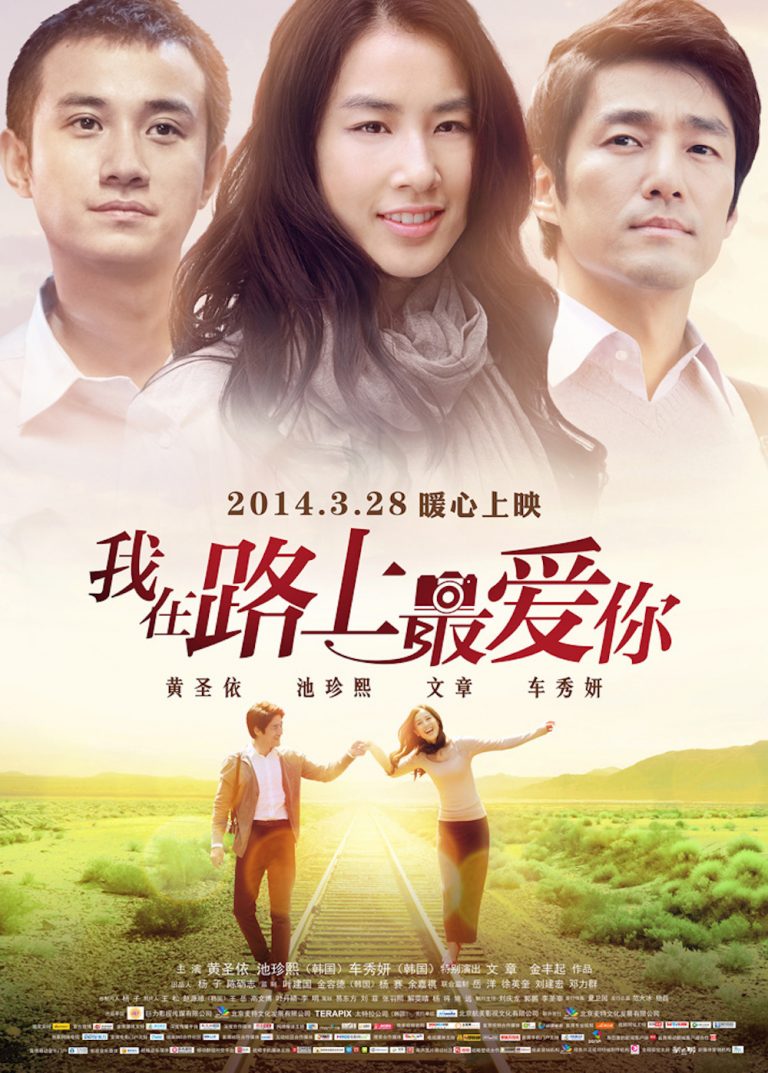 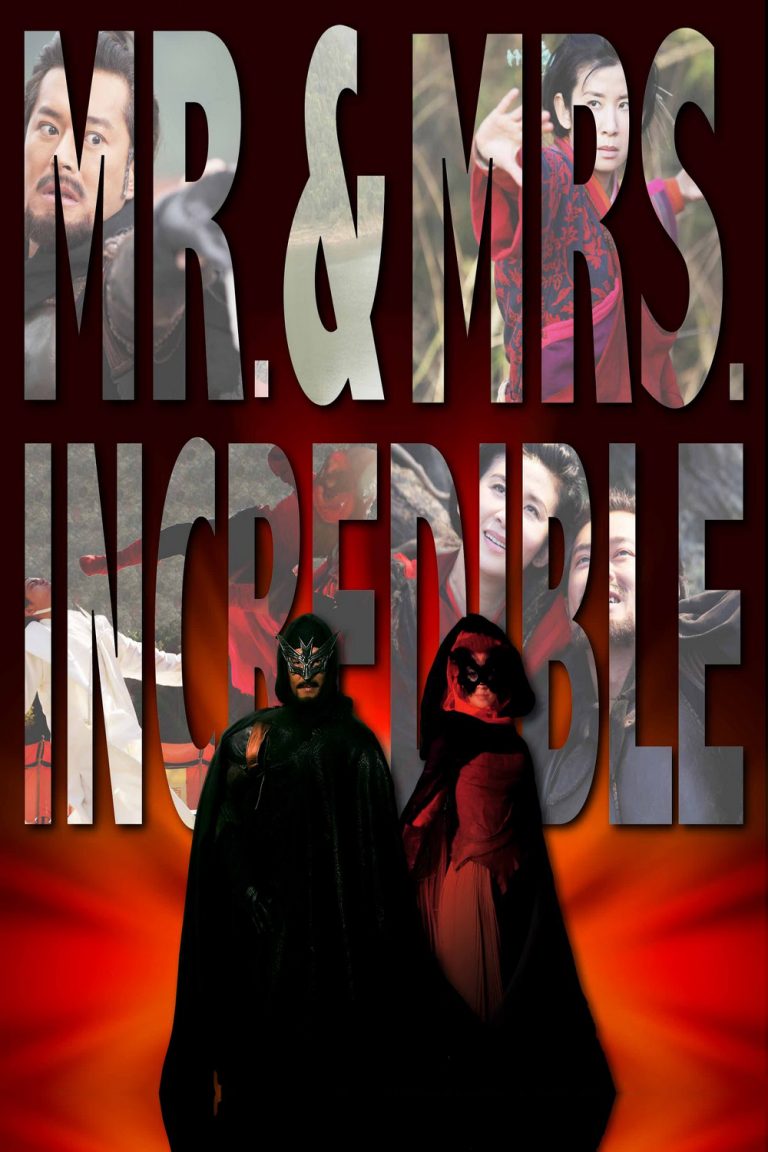 In ancient China, a husband and wife, both of them retired superheroes, contend with the high cost of living, infertility, and other contemporary life issues. 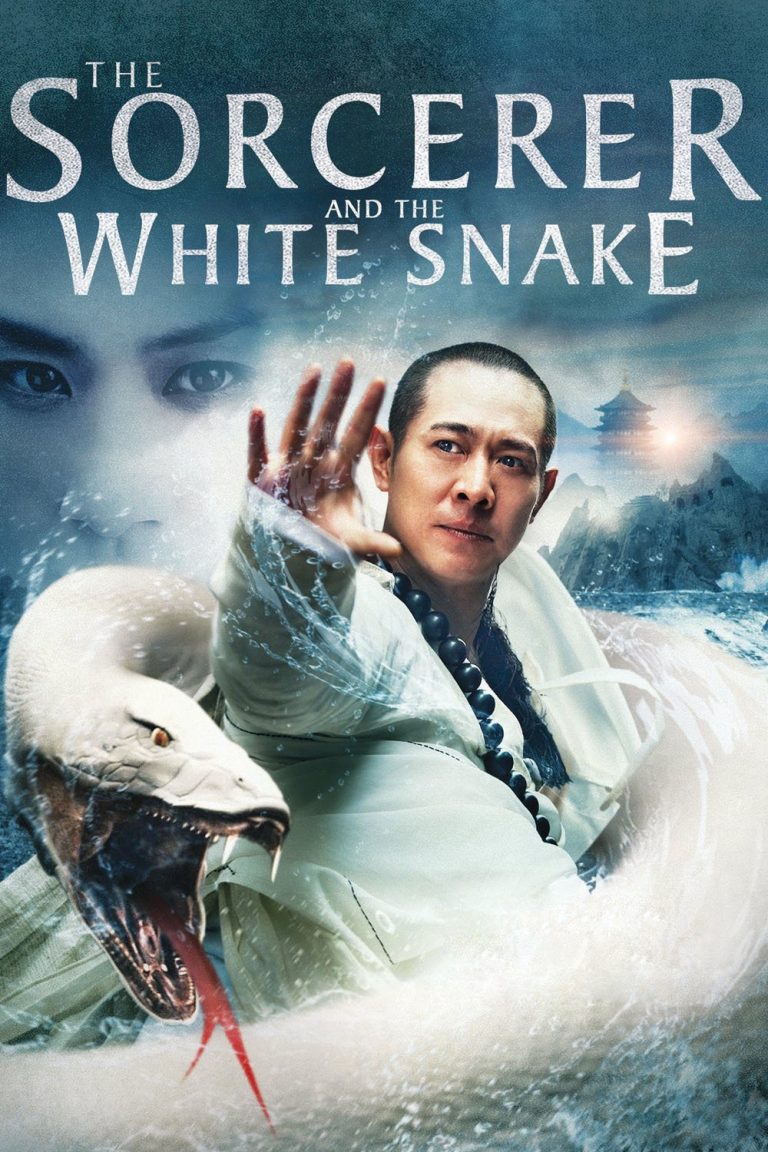 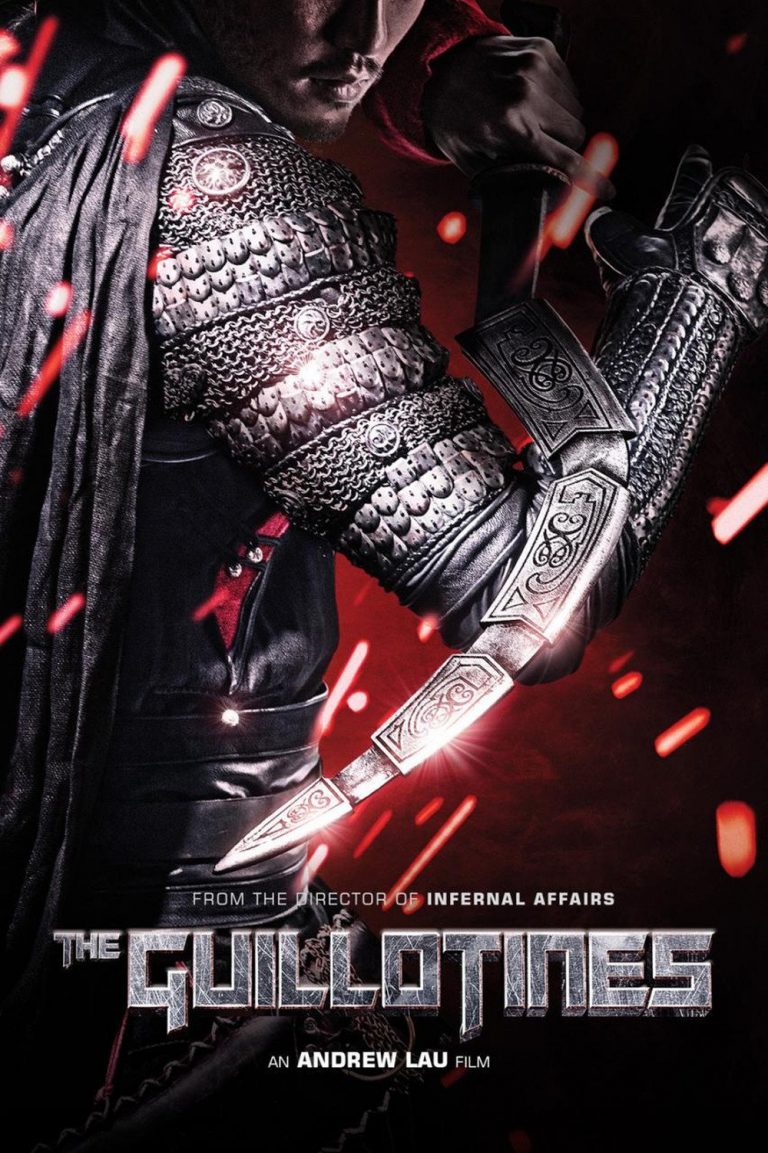 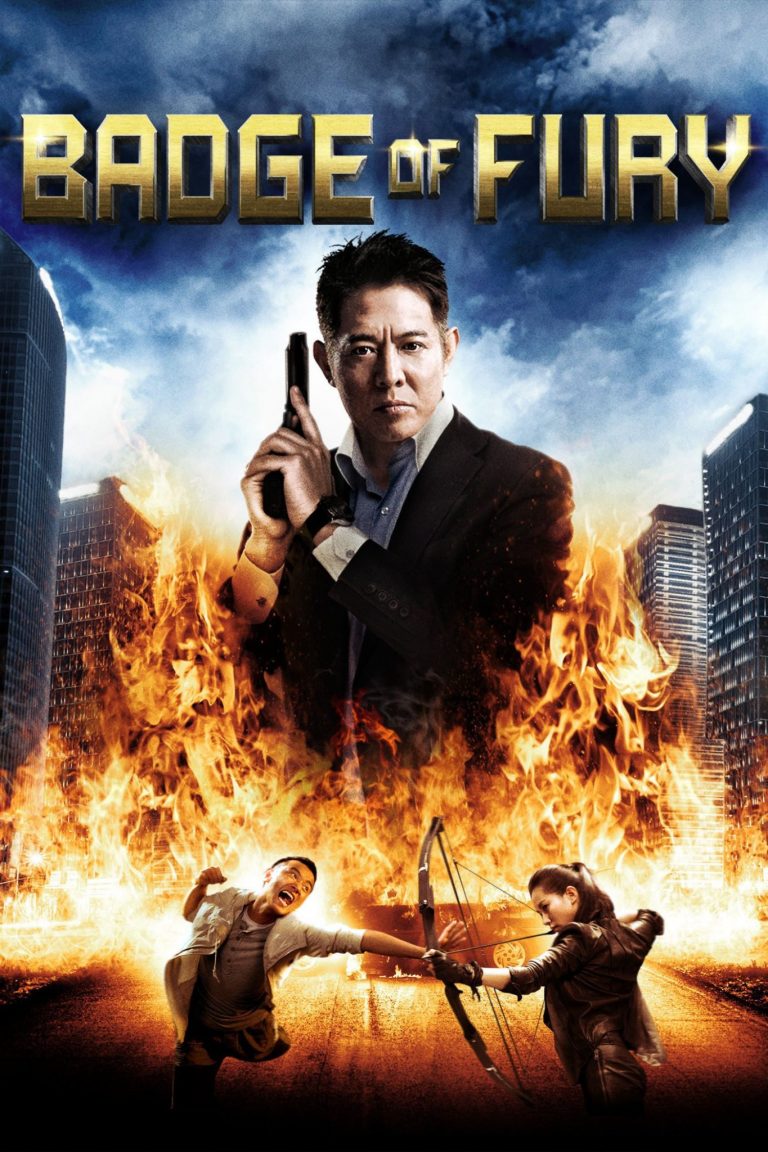 When a spate of eerie murders erupts across HK two troub/emaking cops are assigned to the case. Young maverick Wang and grizzled vet Huang who is fed up with his reckless younger partner always landing them in hot water. Reaching a dead end after discovering all the victims were former boyfriends of aspiring starlet Liu, the detectives must play a deadly game. One of them must go undercover as Liu’s lover to lure the killer … Read more