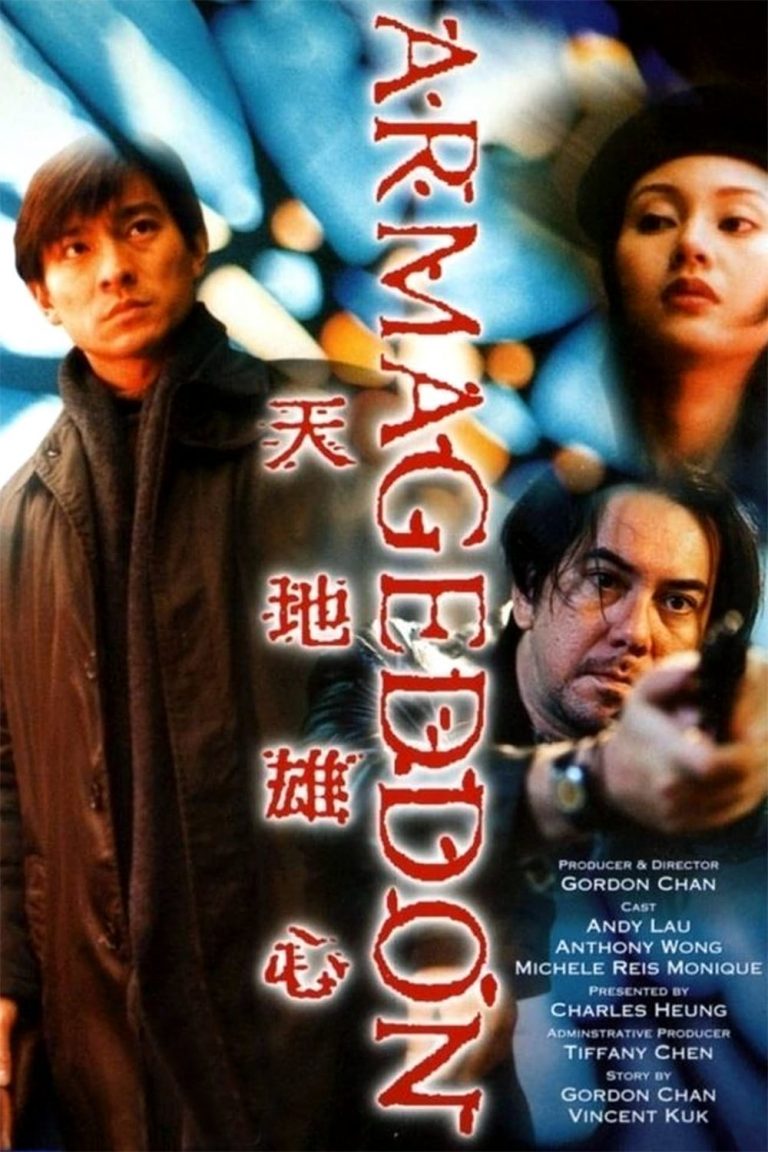 The world’s ten most influential scientists are being mysteriously killed, one by one, spontaneously combusted, microwaved to death, or otherwise. Another scientist, software prodigy Dr. Ken, searches for clues to these bizarre happenings only to see his fiancee apparently return from the dead. As indications point to the end of the world, It appears that Dr. Ken may be the only one who can save humanity. 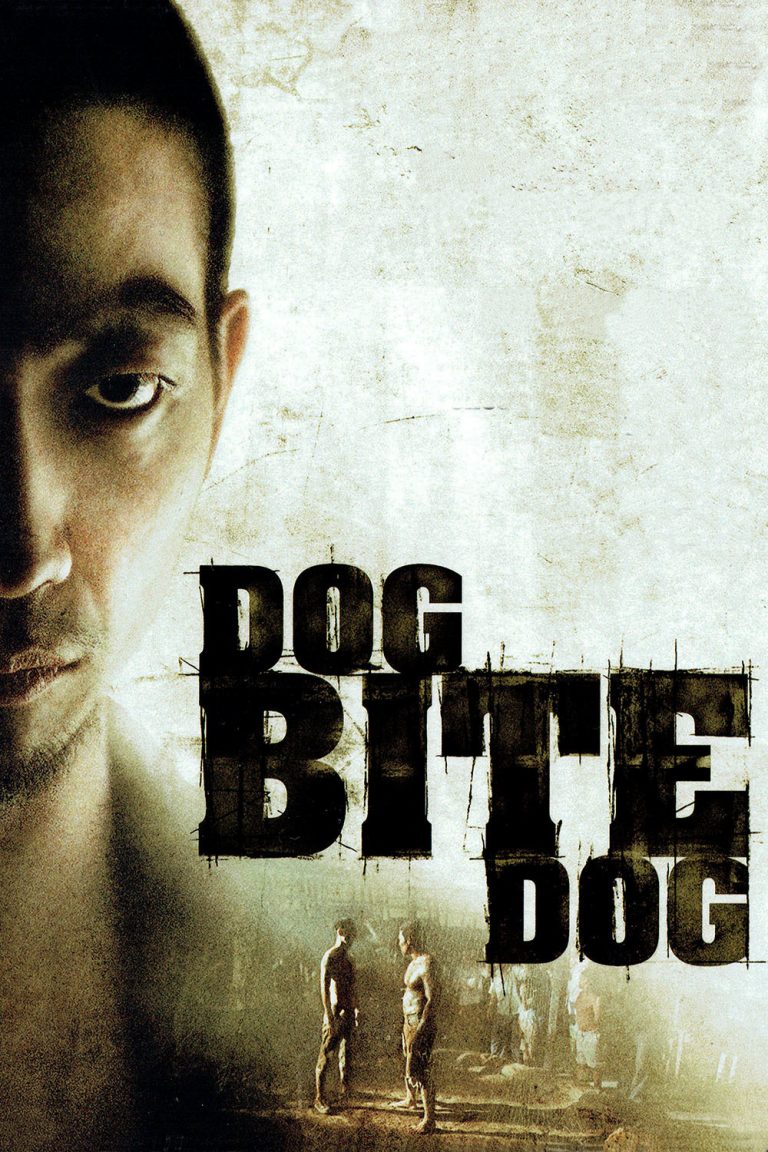 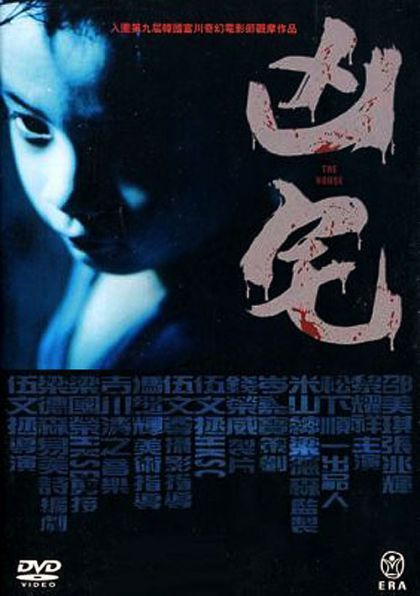 When her husband’s drug addiction destroys her perfect life, Jane (Maggie Siu) is forced to support herself and her young daughter, Ling, by taking a job as a security guard. One night Ling sees a soaking wet child doing homework at her desk. Eventually, Jane also felt that something unnatural was in the house; strange noises occur with frequency and she feels that an unseen presence is spying on her. Jane soon finds out that … Read more 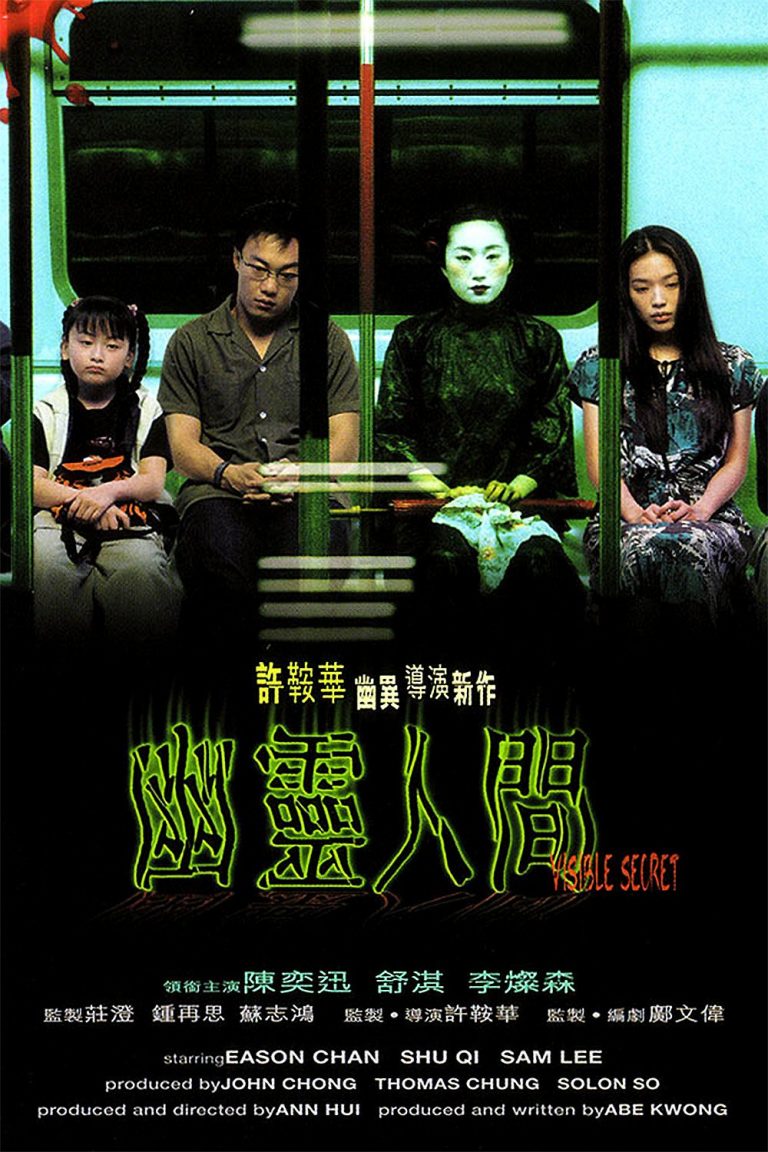 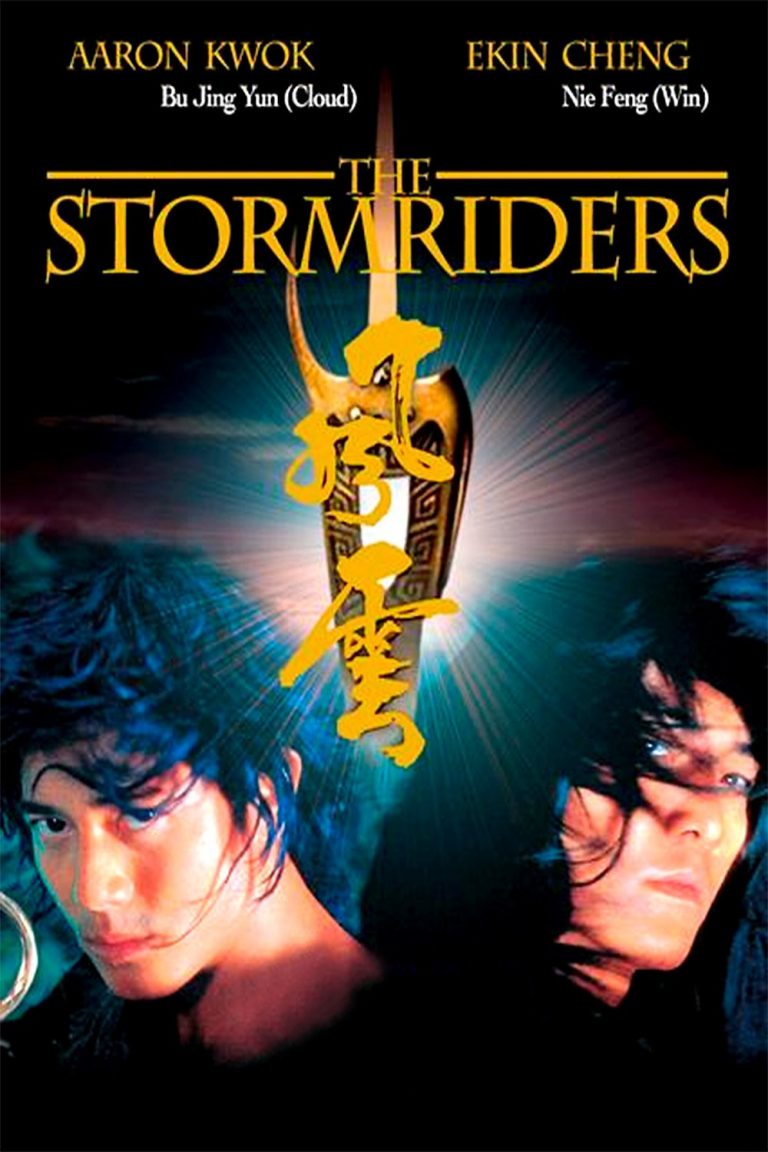 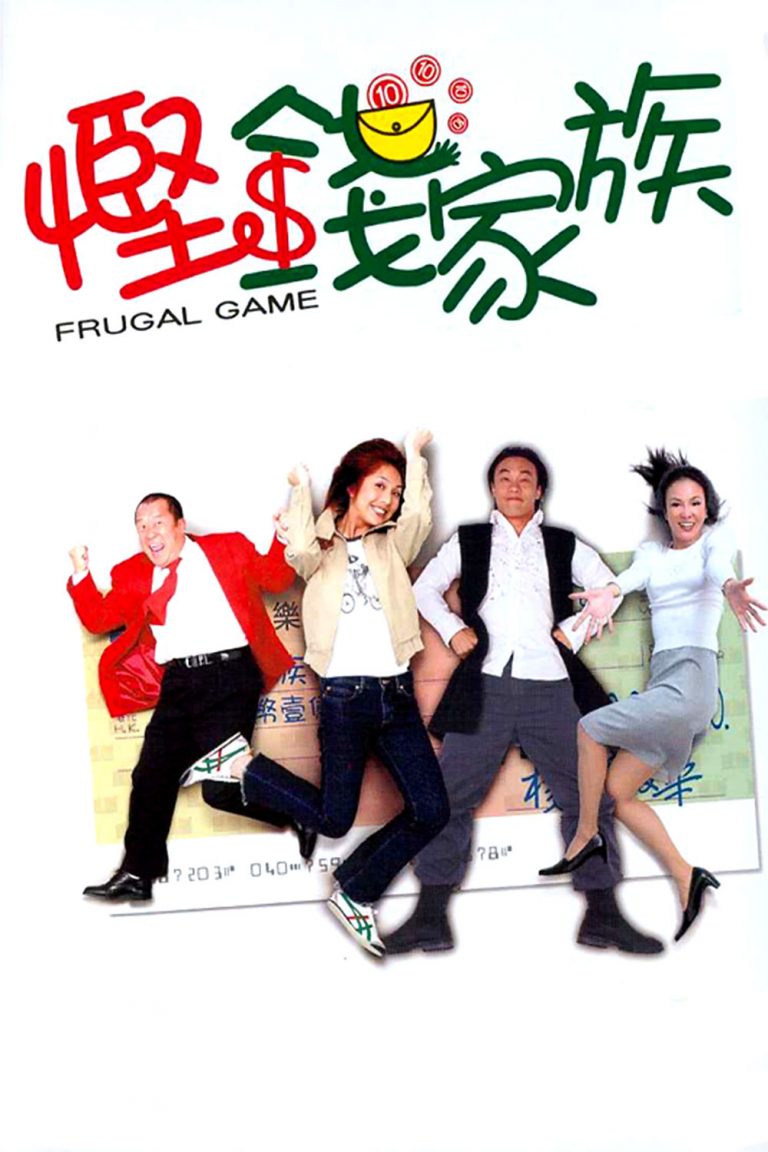 Diana and Wai have become overburdened with debt, and in a scheme to make some quick cash, they put together a fake “family” to go on a reality TV show. Their family is pitted against another one, and they must compete to see who can live off the smallest amount of money. But as the game approaches the end, the show’s producer forces the director to make a few changes to boost ratings, which may … Read more