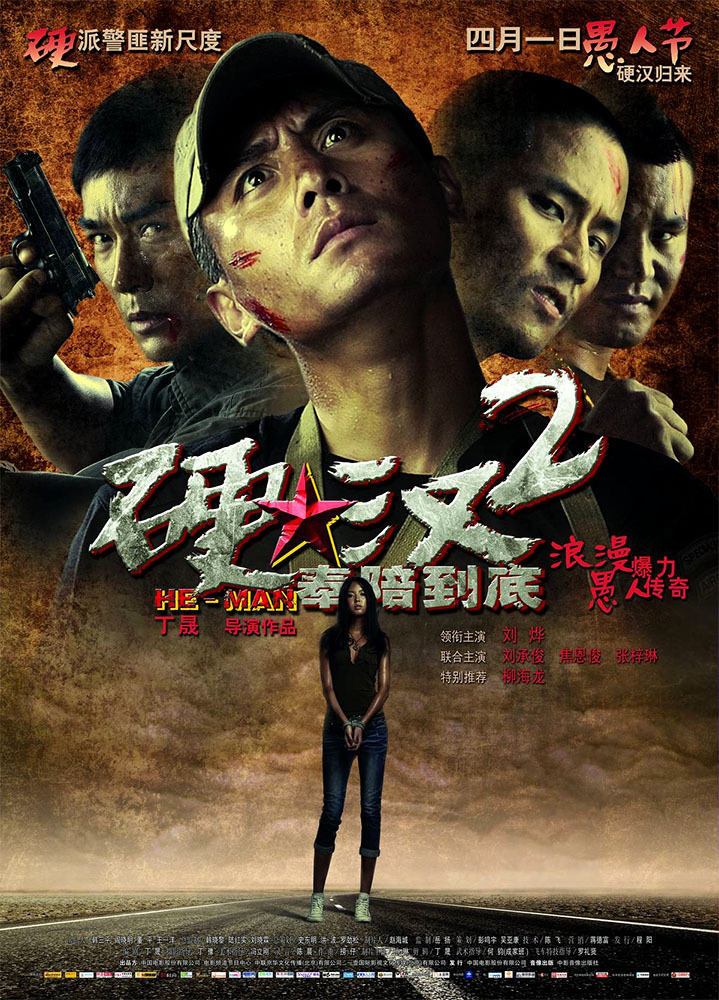 Chinese actor Liu Ye, who has portrayed a Forrest Gump-like character in the action-crime film “The UnderdogKnight” and its sequel, says he’d like to continue the role as long as he can. The sequel, entitled “He-Man”, is slated for release on April 1.Liu’s character, named Lao San, is a retired Marine veteran who lives in his world of innocence and optimism due to a brain injury. He assumes the role of a dedicated vigilante and … Read more