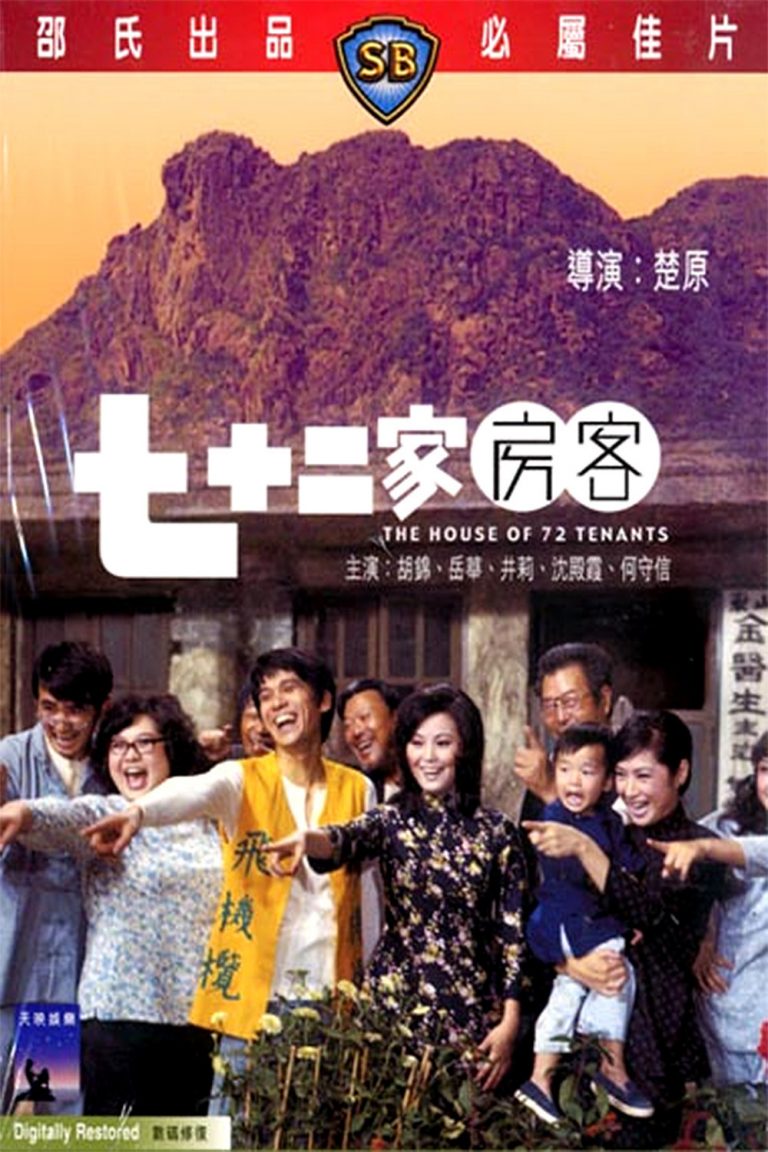 Adapted from a popular stage comedy, Chor Yuen’s The House of 72 Tenants became a landmark release in the1973 cinema schedule. Shot in Cantonese several years after Mandarin cinema took over the industry, the film topped the charts for the year and reinvigorated Cantonese comedy in the 1970s. The 72 Tenants of the title live in a rundown tenement area on To Shan Street. 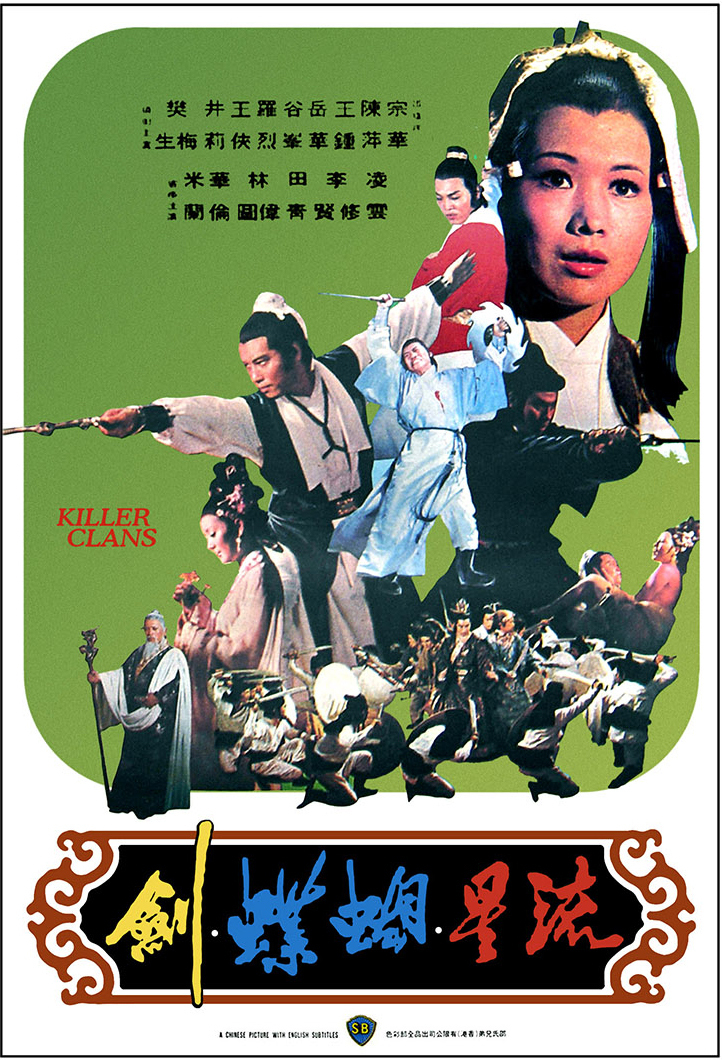