Tian Liang (Chinese: 田亮; pinyin: Tián Liàng; born August 27, 1979 in Chongqing) is a male Chinese former diver. In the Summer Olympics 2004, he won the bronze medal in the 10 m platform event and a gold medal in the synchronised platform event. Tian was also the previous 10 m platform Olympics champion, winning gold in the 2000 Sydney Olympics. He is now an actor.

Since then, he and another gold medal winner, Guo Jingjing, often appeared at the public activities. They were better known in unison as Liang Jingjing (亮晶晶, the complex name of Tian and Guo, synonymous with the word for ‘sparkling’).

After belting his multiple Olympic medals, Tian Liang received numerous invitations to lend his name and face to corporate promotions. His involvement in commercial activities, and perhaps other disputes with the national team, have led the national team to fire him after repeated warnings. In spite of this, however, Tian did not cease his diving training but continued to practice with a provincial team. Not only did he maintain his diving standard, he furthermore managed to safeguard a medal at the following Chinese National Games. Although there were great public interest in him rejoining the national team, it did not happen. Tian has since then split his schedule between diving training and public activities. Finally on March 25, 2007, Tian announced his retirement as a diver.

On July 29, 2008, it was announced that Tian would not be rejoining the national team and participating in the 2008 Beijing Olympics.

Tian is now an actor. 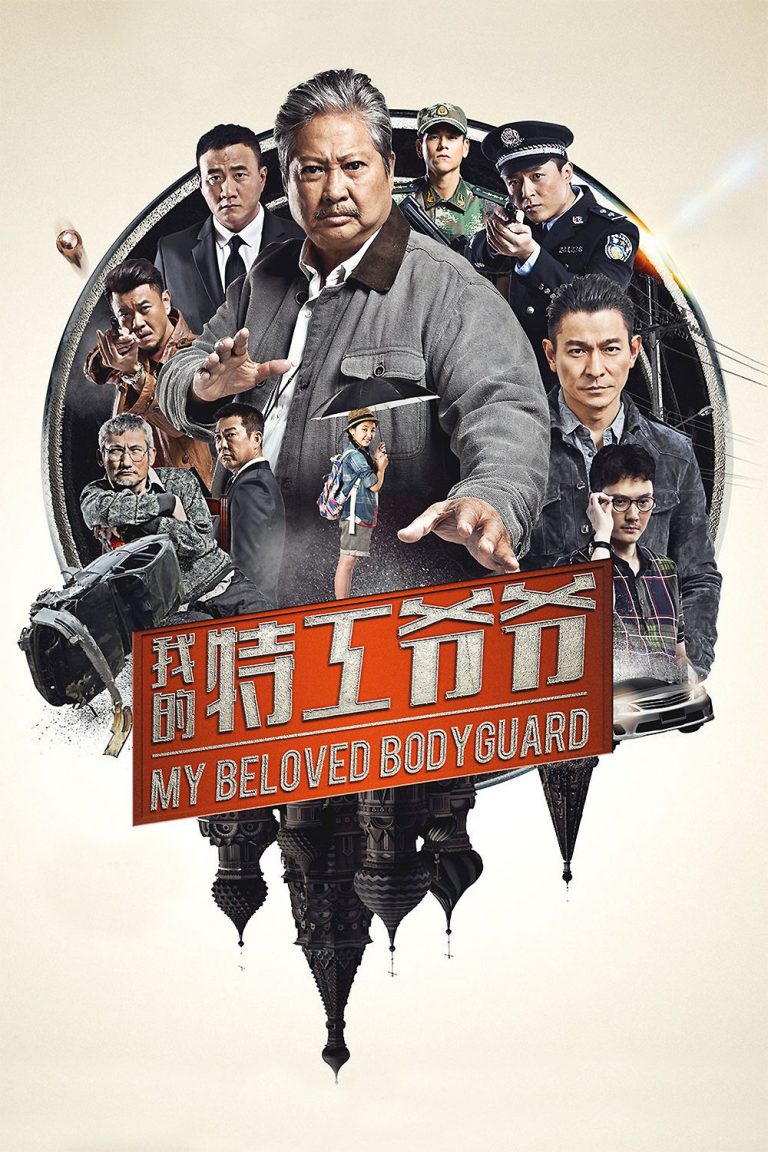 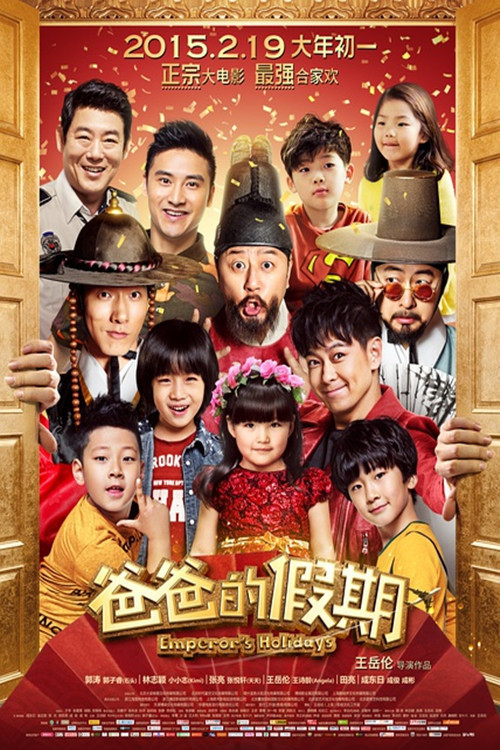 A story above the three fathers who want to spend an luxurious holiday like an Emperor (the King). Jimly Lee (Wanted Criminal) has stolen famous diamond which is slipped into one the father’s coat pocket. What follows next is story between four of them and the Interpol with Korea Police. 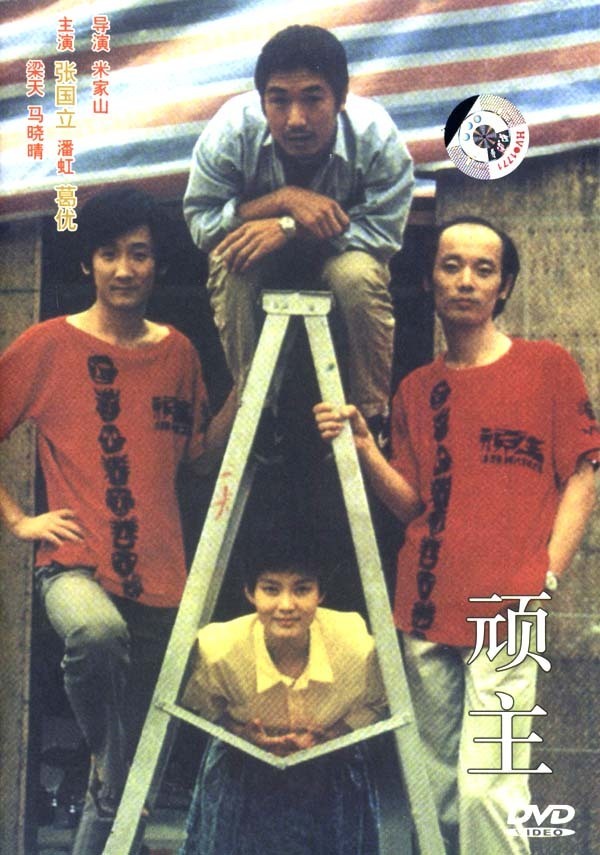 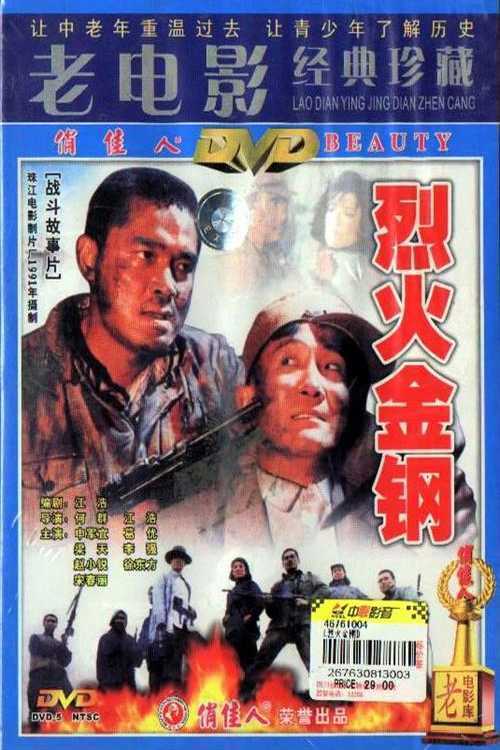