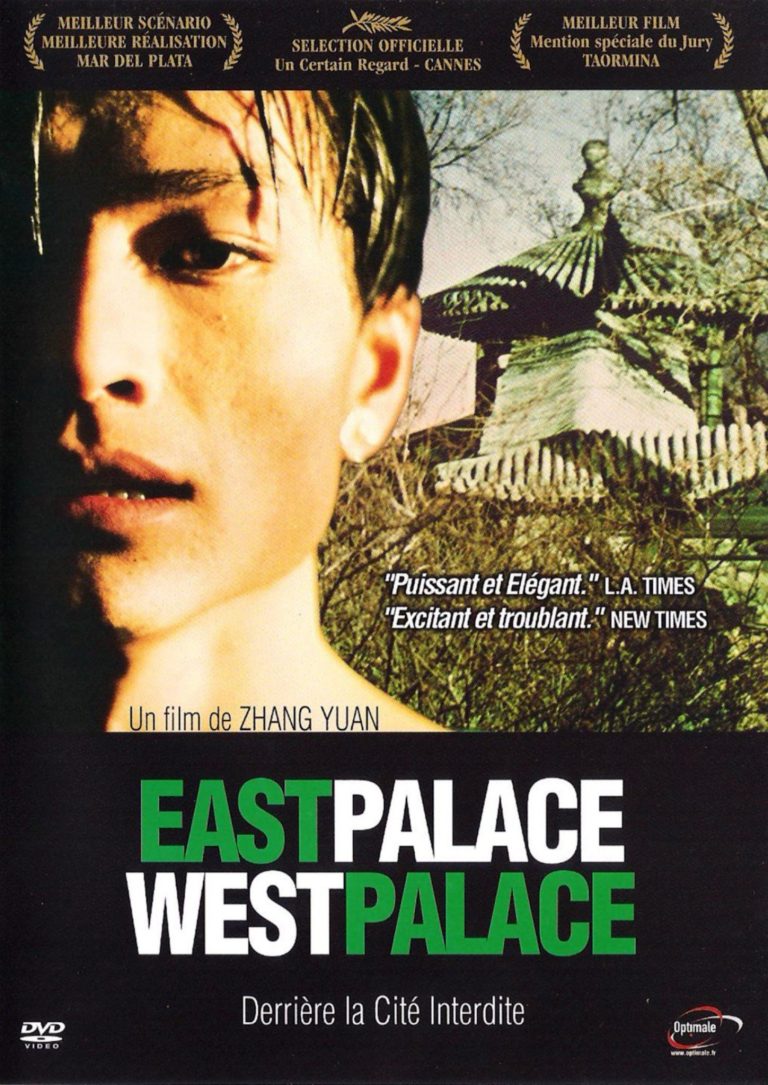 In China, homosexuality isn’t illegal, but homosexuals are routinely persecuted by police and arrested for “hooliganism”. The film focuses on a young gay writer A-Lan who, being attracted to a young policeman, manages to have himself interrogated for a whole night. His life-story which he tells during the interrogation reflects the general repression of the Chinese society. The policeman’s attitude shifts from the initial revulsion to fascination and, finally, to attraction.