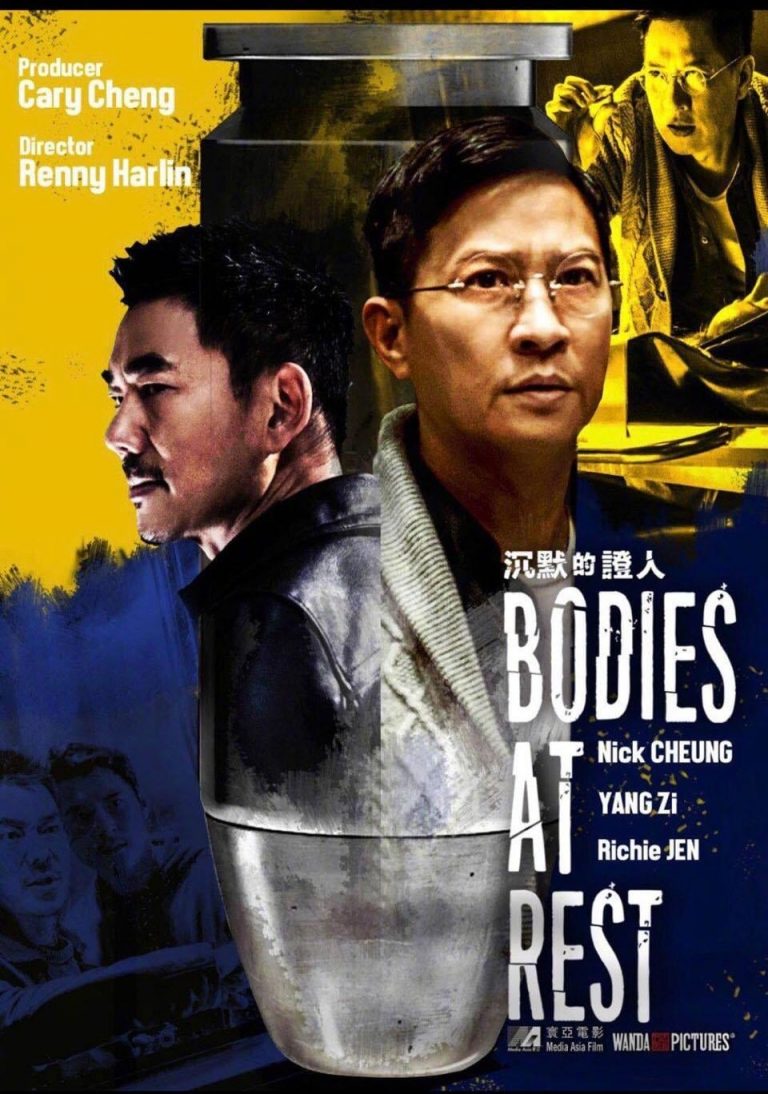 Working in the morgue, a hardworking forensics expert and his assistant are suddenly accosted by masked intruders who demand access to a body involved in a recent crime. 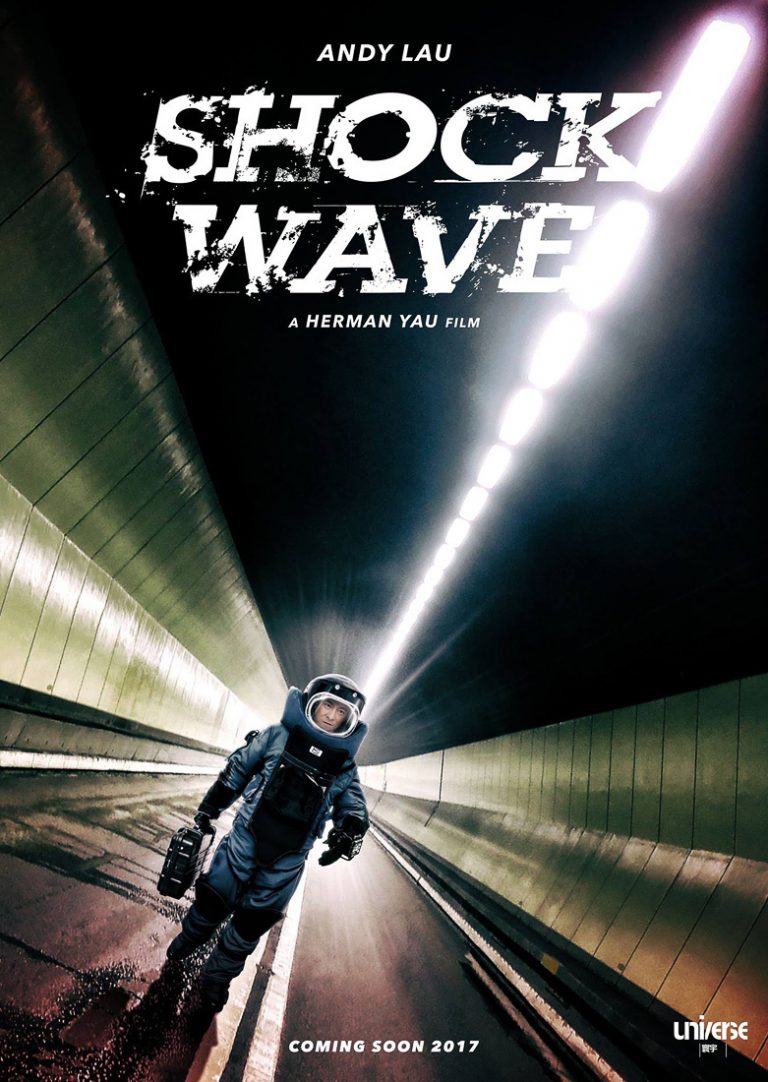 Shock Wave is a Hong Kong-Chinese action film written and directed by Herman Yau, produced by and starring Andy Lau. Set for release on 20 April 2017 in Hong Kong and 28 April 2017 in China, the film is Yau and Lau’s third collaboration as director and star respectively after 1991’s Don’t Fool Me and 1999’s Fascination Amour.