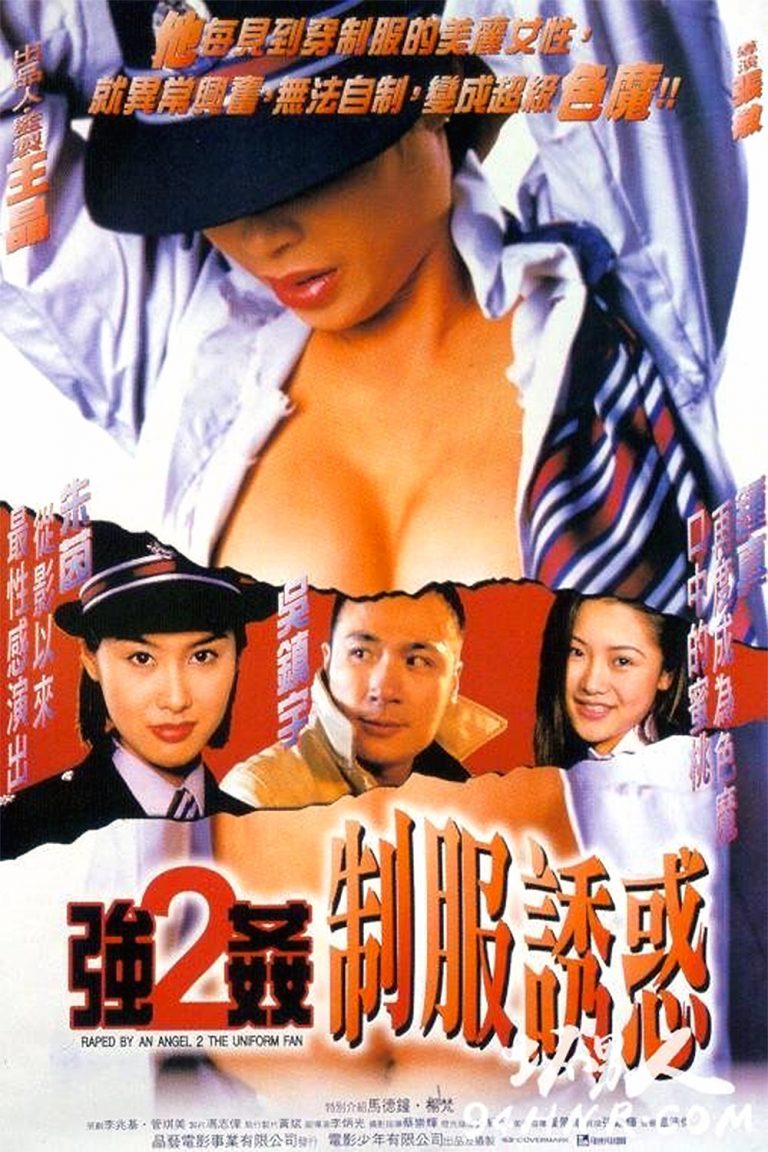 A dentist obsessed with young women in various uniforms stalks two sisters. The oldest sister is romantically pursued by a thug that was just released from prison. The dentist also has the hots for her and the two paths eventually cross 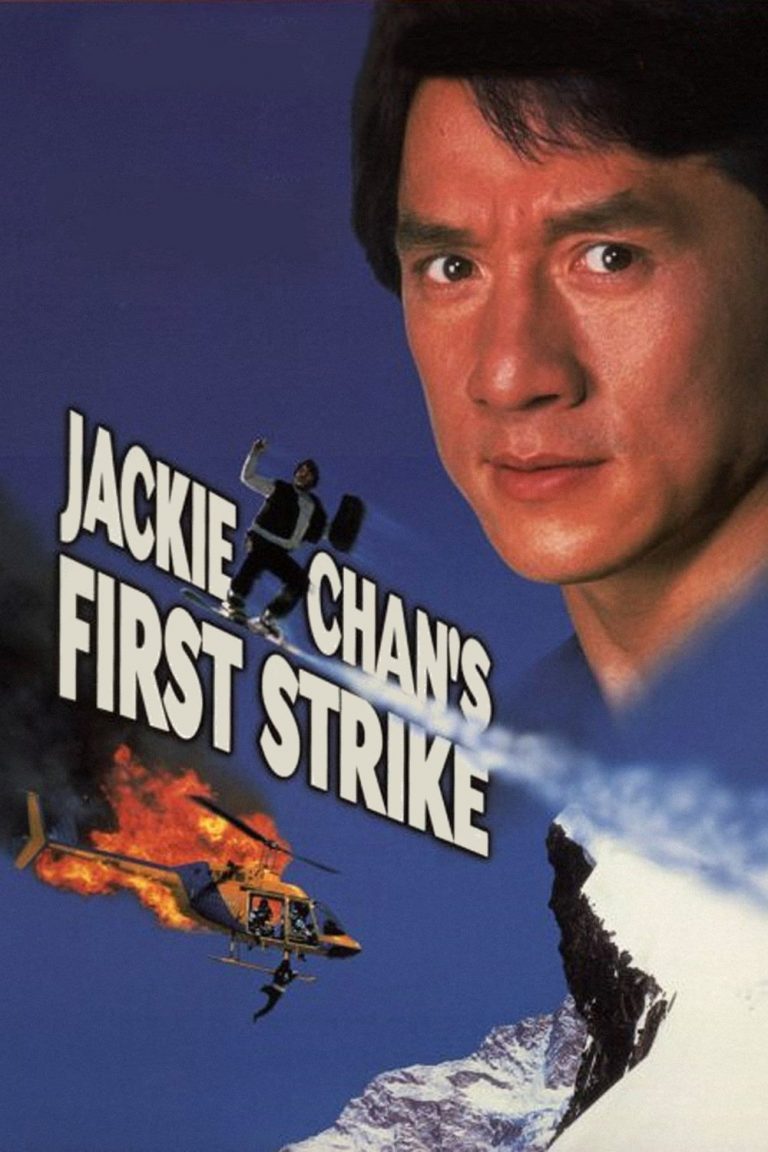 Jackie Chan reprises his role as Chan Ka-Kui (also known in some versions as Jackie) yet again as a Hong Kong cop who works with Interpol to track down and arrest an illegal weapons dealer. Later Jackie realizes that things are not as simple as they appear and soon find himself a pawn of an organisation posing as Russian intelligence.