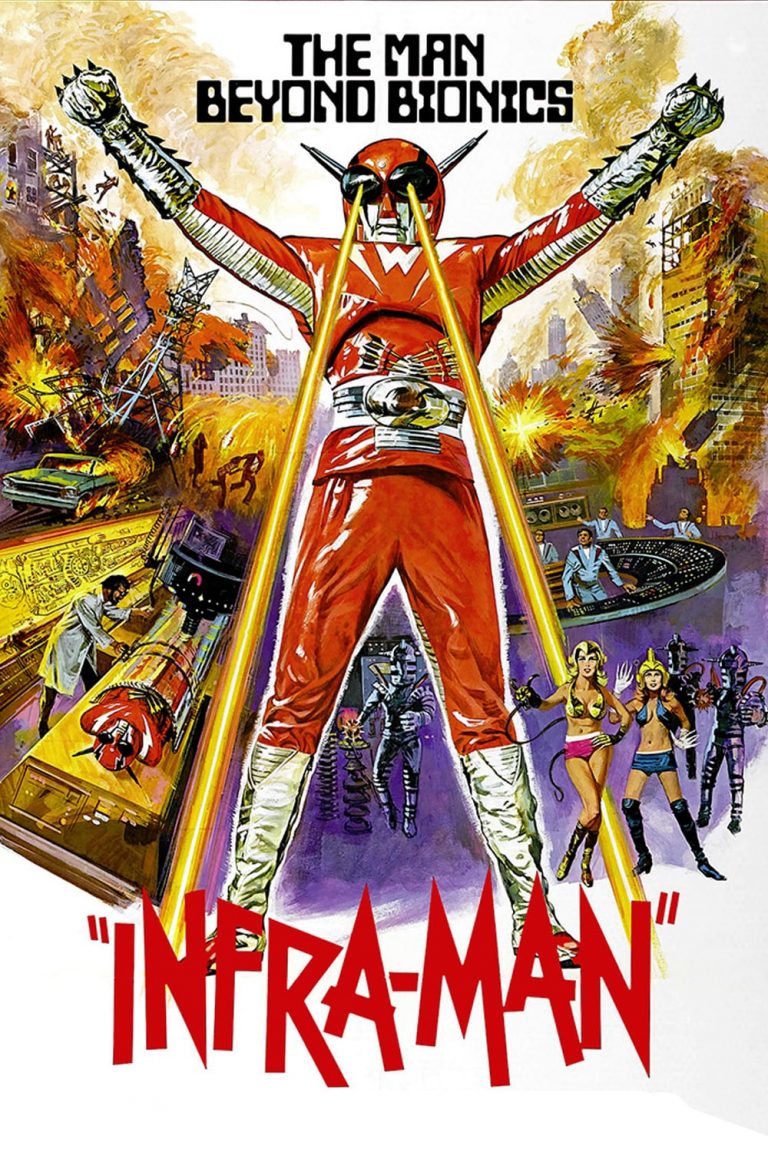 The surface of the Earth is under attack, thousands of people are killed in this unprovoked attacked. The cause, Princess Dragonmon and her army of monsters have decided to invade. Princess Dragonmon is an alien whose race has been hiding under us for centuries waiting to attack and the time is right. A doctor has been preparing for something like this and turns his assistant Rayma into the cyborg hero known as Inframan. Now only … Read more