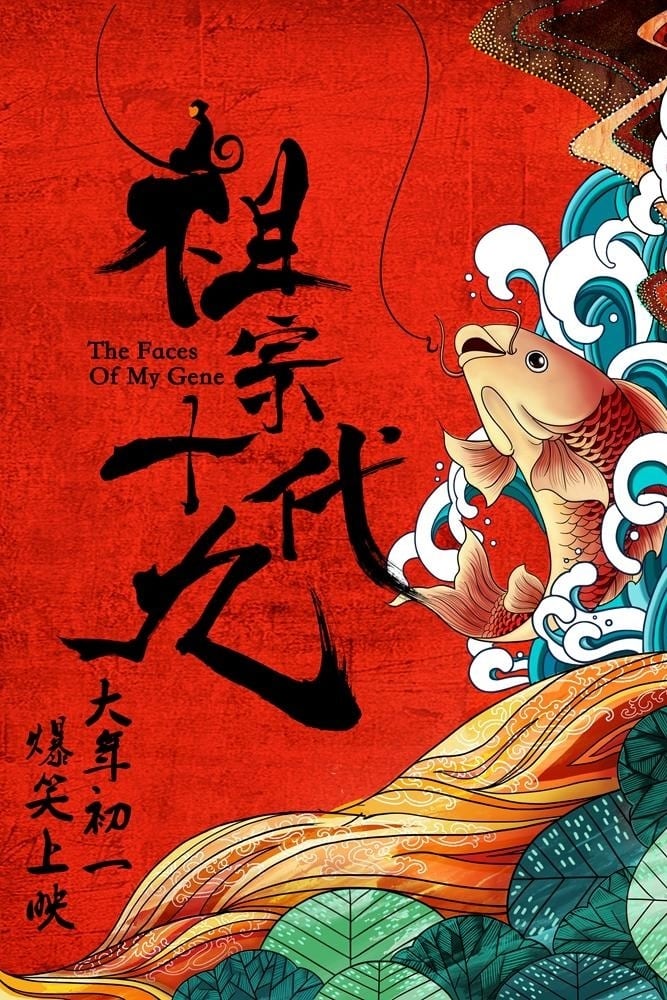 Bei Xiaobei (Yue Yunpeng) is a self abased writer because he feels himself too fat. Because of his poor appearance, he often ran into a wall in real life. Later, he unwittingly finds a long dusty family tree. And accidentally crosses through the ages to meet with his ancestors. 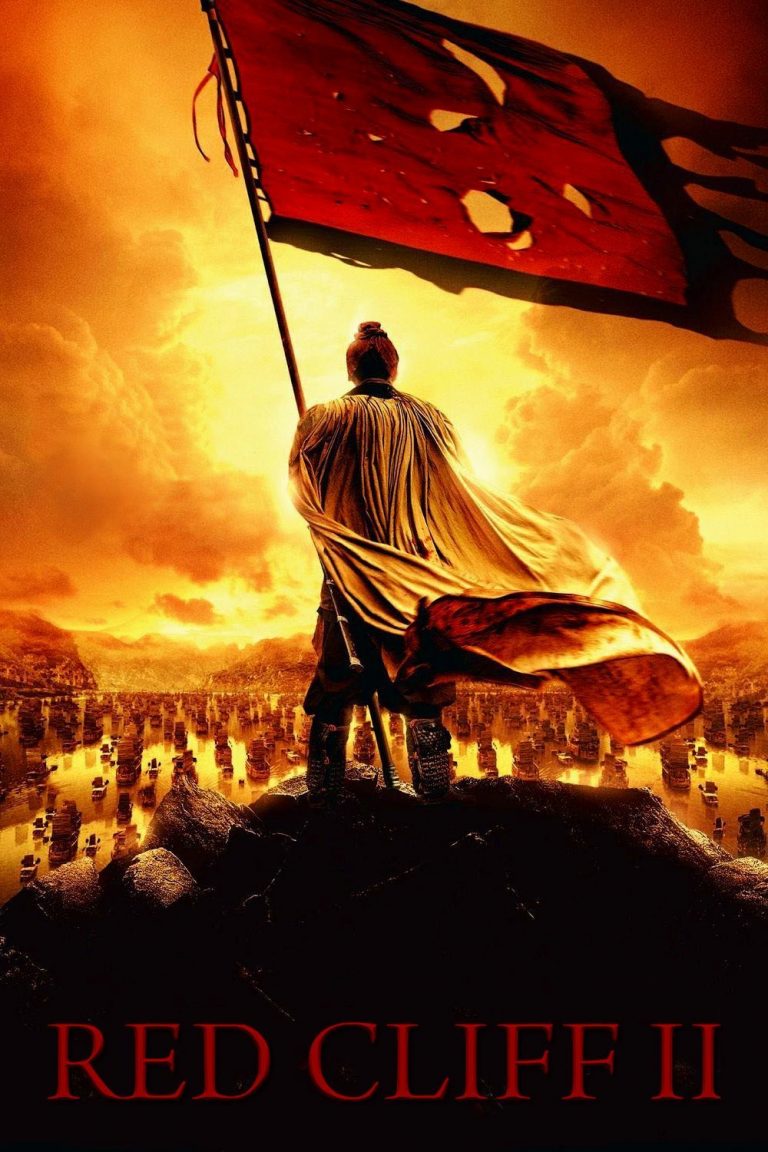 The battle of Red Cliff continues and the alliance between Xu and East Wu is fracturing. With Cao Cao’s massive forces on their doorstep, will the kingdoms of Xu and East Wu survive? 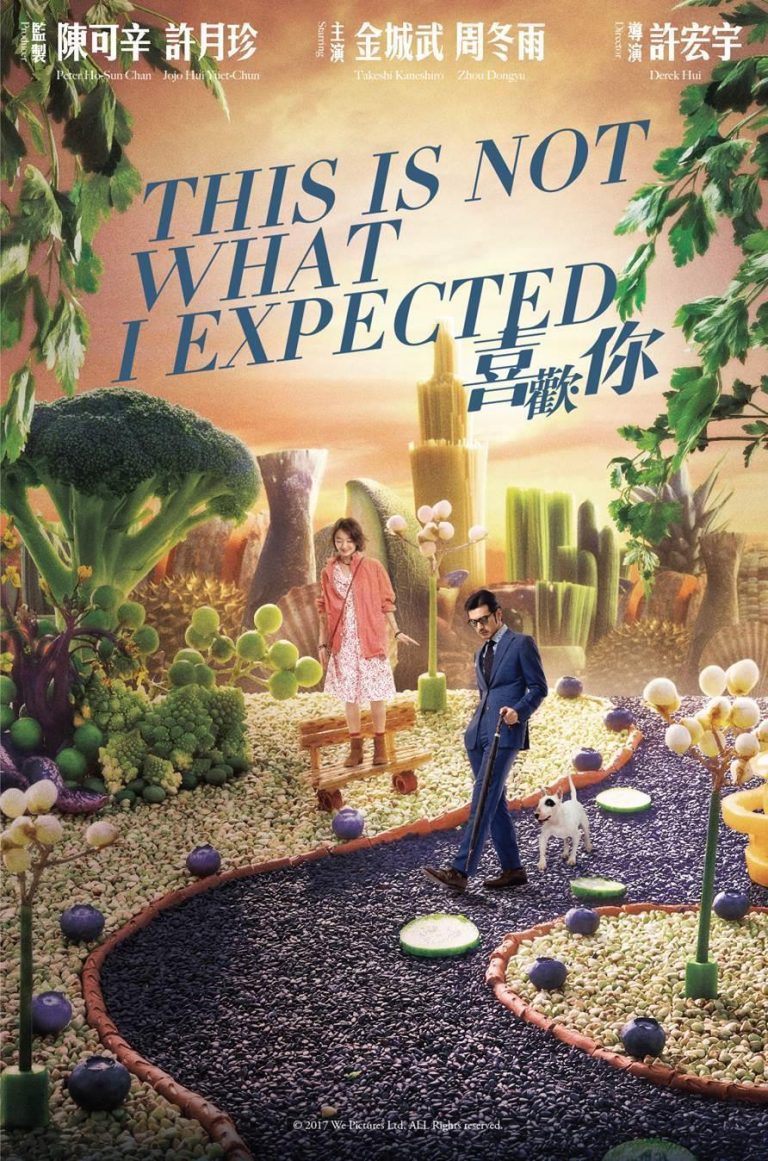 Lu Jin is a handsome, wealthy hotel executive whose drive for perfection is matched only by his taste for fine cuisine. When he checks into the Rosebud, he’s dissatisfied with everything he sees and is ready to take action… until flamboyant female sous chef Gu Shengnan creates the perfectionist what may be a perfect meal. Now, these bitter rivals find themselves brought together in the kitchen in this light-hearted romantic comedy, infused with fun and … Read more 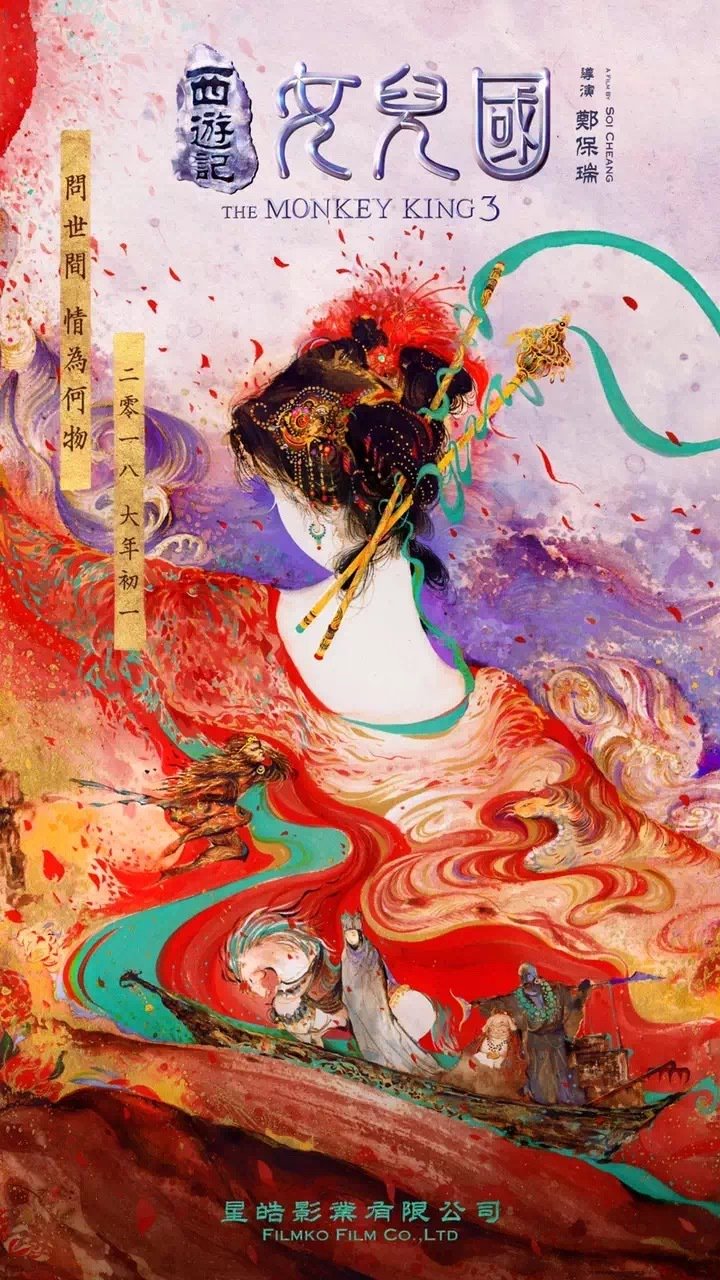 As Tang Sanzang (Feng Shaofeng) and his three proteges head into the all-female territory in the Xi Liang nation known as Women’s Country, they meet the ruler of the country (Zhao Liying). On Sun Wukong (Aaron Kwok)’s suggestion, Tang Sanzang pretends to marry the ruler and lies that his three students will go to fetch the scriptures in place of him. Later, he pretends to see his students off and escapes with Sun Wukong’s help … Read more 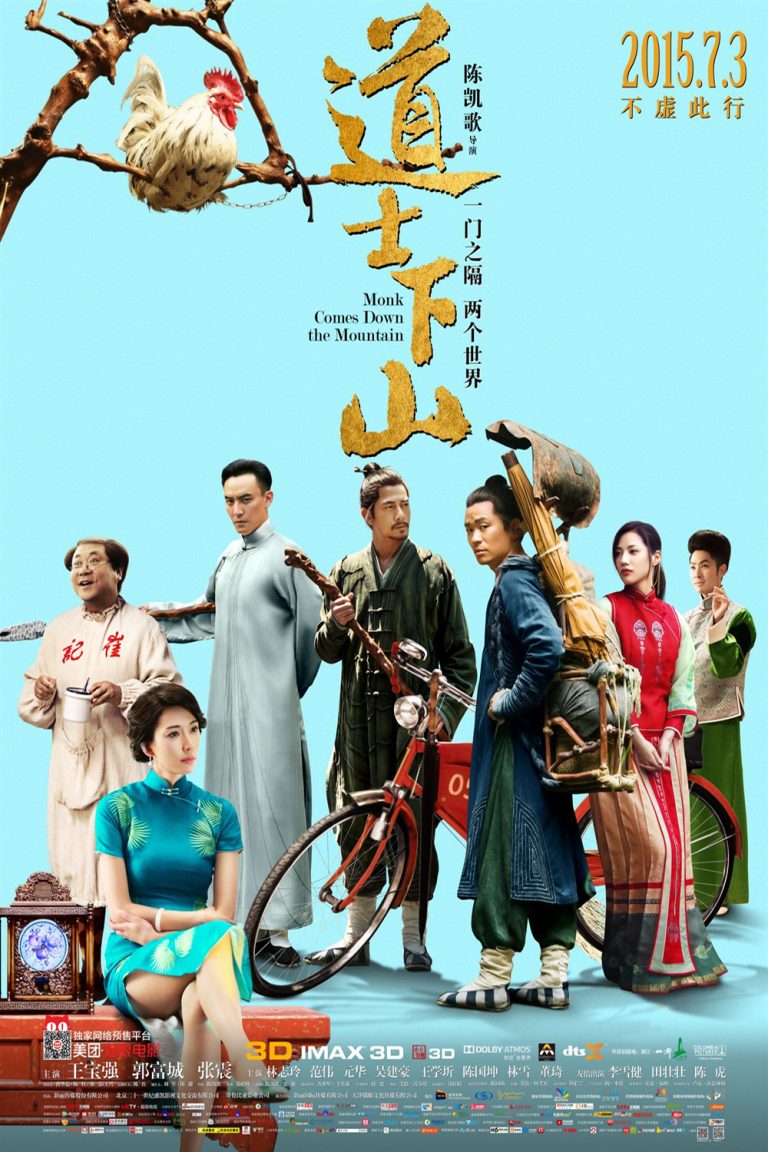 When a young monk is forced to leave his impoverished monastery, he relies on his extraordinary martial arts skills to survive in the outside world. In search of a mentor, he crosses paths with a Kung Fu master who is in possession of the Book of Secrets, which reveals the lost art of the deadly Ape Strike Kung Fu technique. The rare book is coveted by a sinister father and son who will go to … Read more 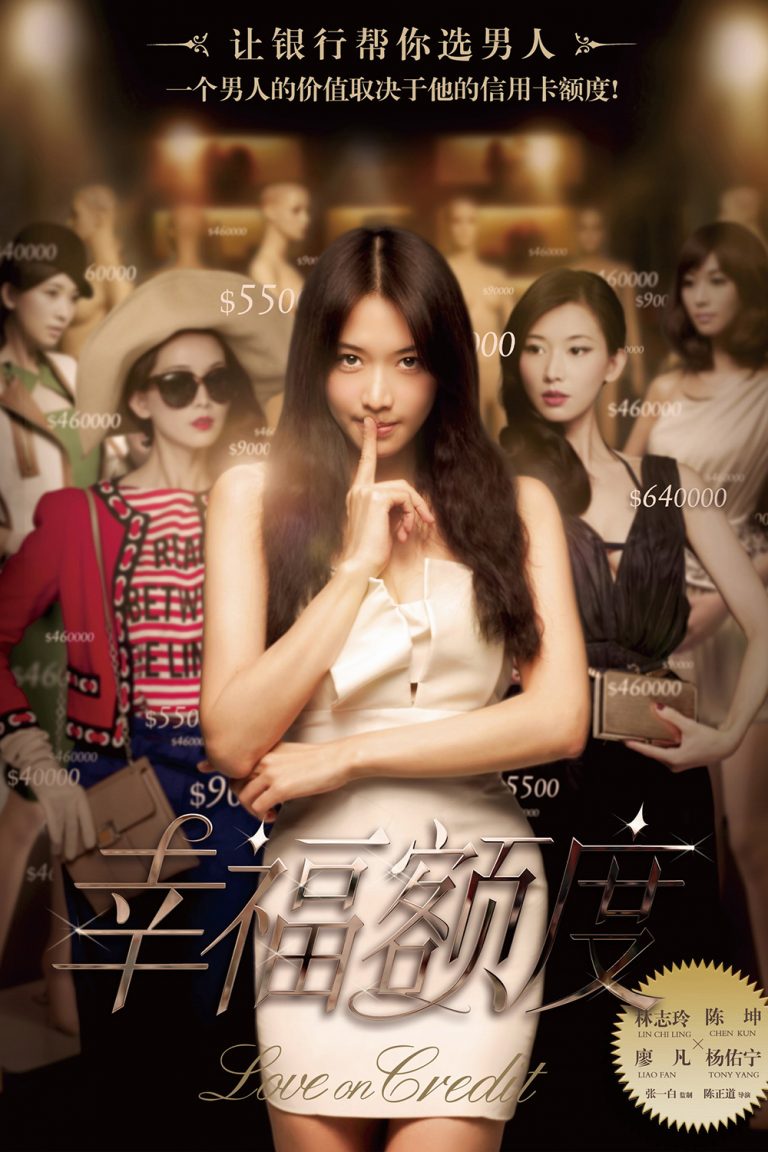 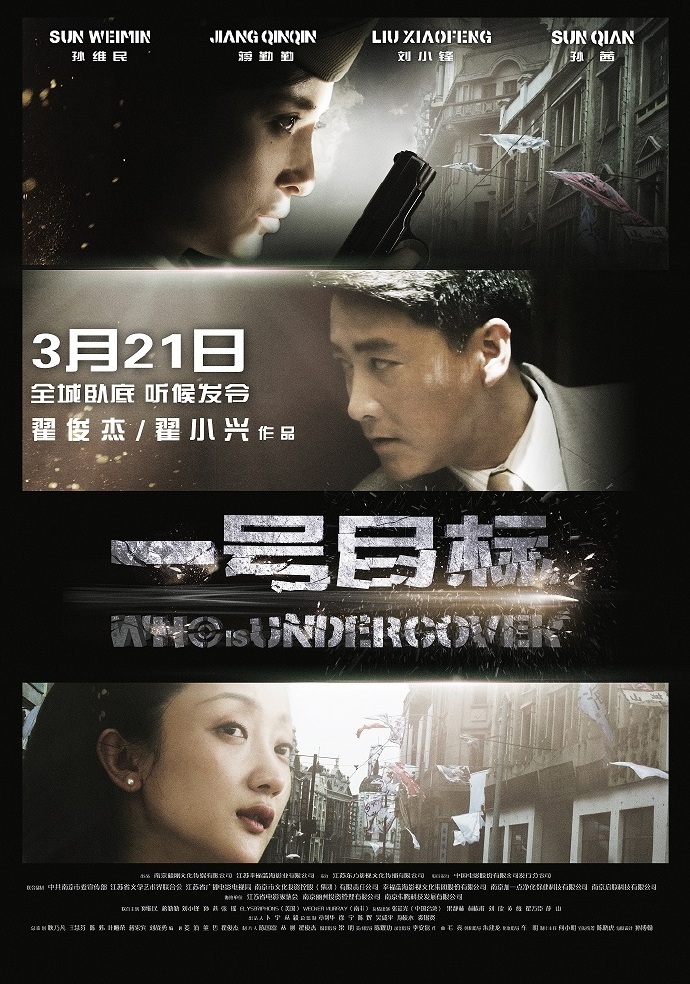 Movie set in the liberation war, unrest in the wind lumpy, Anchaoyongdong constantly battle the forces in the film composed by Jiang Qinqin agent team set a dragnet, dig deep to find it. “clues One goal “. 1946, the domestic situation changes unrest, civil war imminent. Wave of 38 top military elite are set sail to the United States, but an accidental loss of notes, revealed the existence of this list undercover. Agents throughout the … Read more 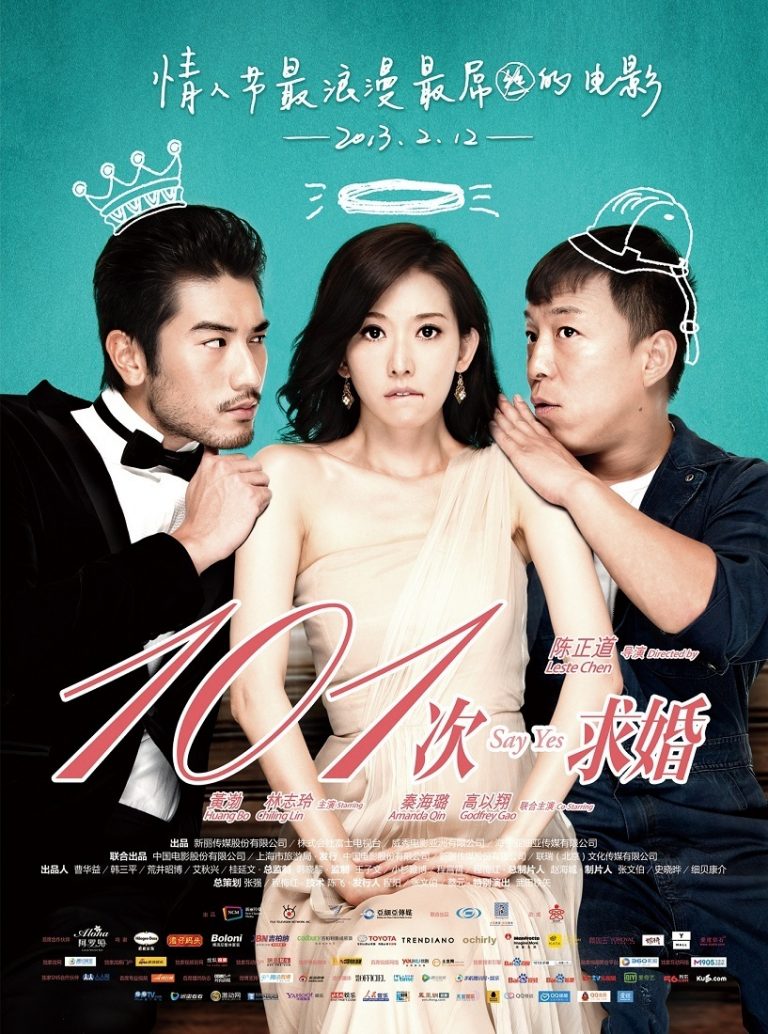