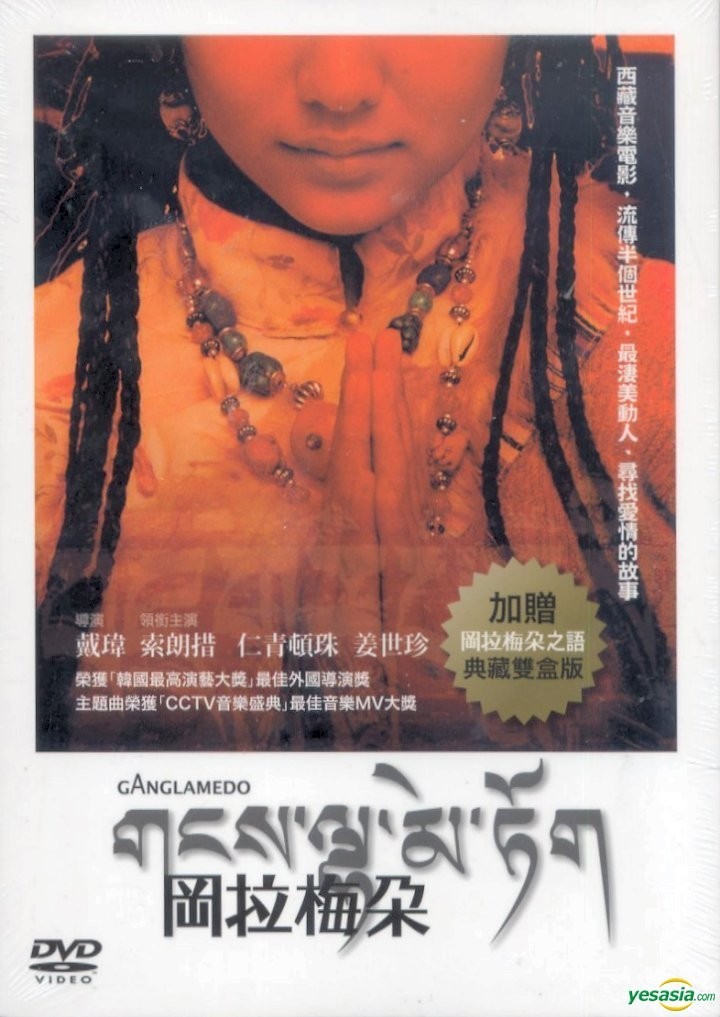 A Tibetan girl, who’d be a bride, could sing the traditional folk song Ganglamedo magically and elegantly. Her name was the same as the name of the song. But she disappeared in the night of her wedding. 60 years later, An Yu, a singer of Han nationality, became hot for singing Ganglamedo. But she lost her voice in a performance and then she disappeared, too. Is Ganglamedo a beautiful curse?