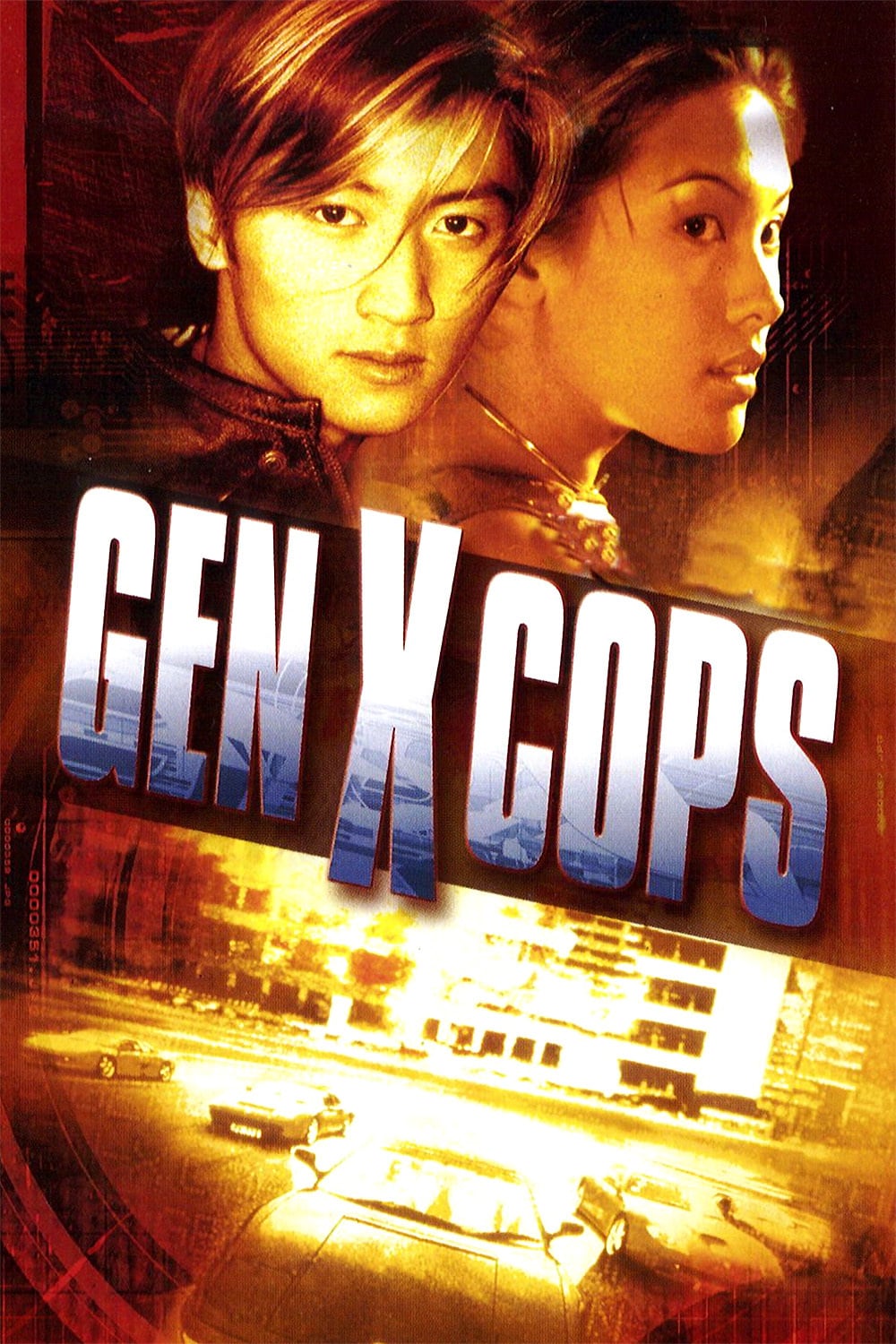 Four young officers of the Hong Kong Police are joined together to fight against organised crime using all possible means, even if this would lead them to break the law… Their first assignment is to eliminate a gang of criminals who have stolen a shipload of explosives. 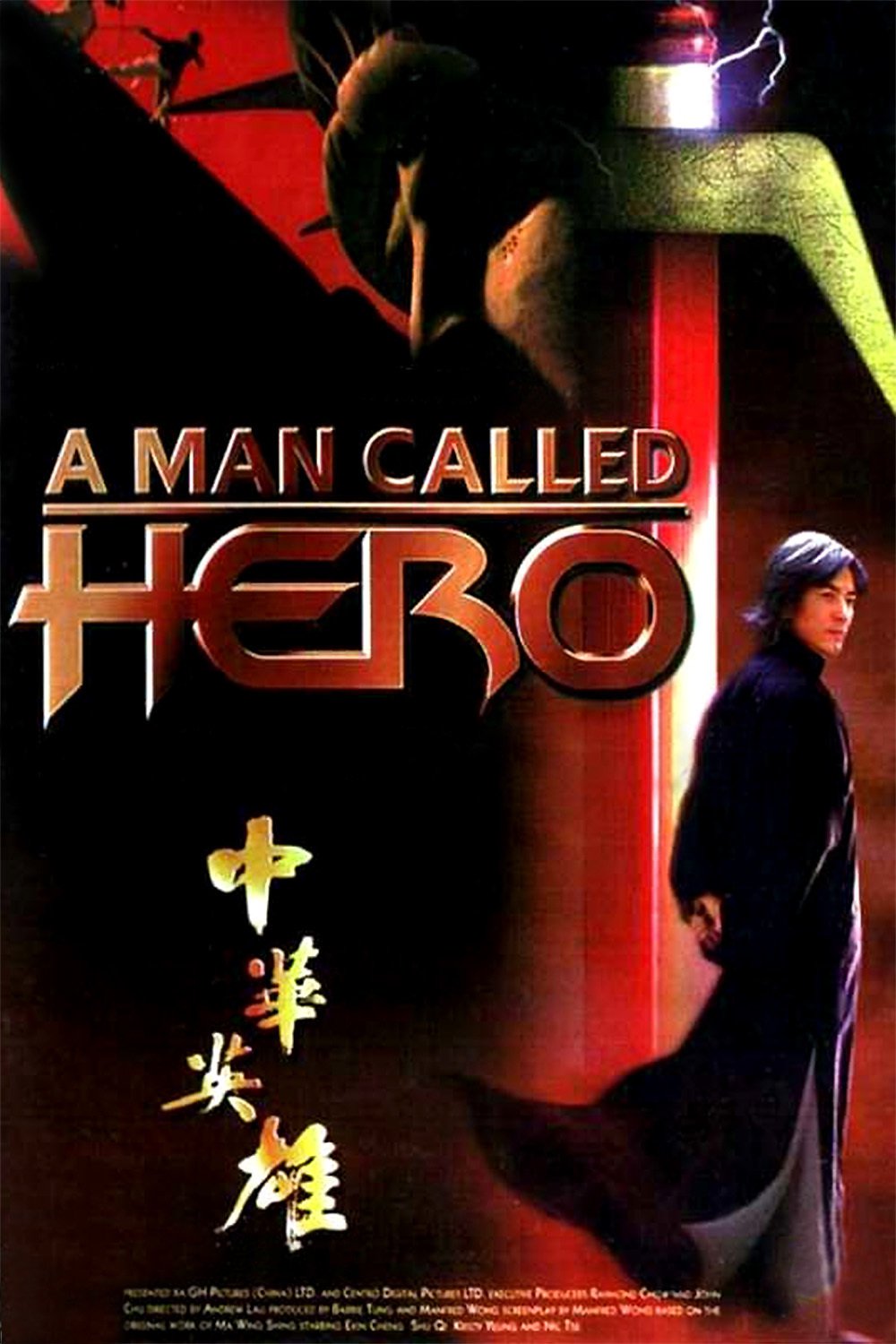 Episodic saga from the first half of the 20th century follows Hero Hua from an ill-omened June day in his youth to a showdown 17 years later with a disaffected member of his martial-arts school, a Japanese named Invincible. Tensions between Chinese and Japanese, plus U.S. racism, mark the tale. Hero marries Jade, leaves her in China when he goes to America as an indentured servant, rebels against cruel labor conditions, and is joined by … Read more