Du Juan (simplified Chinese: 杜鹃; traditional Chinese: 杜鵑; pinyin: Dù Juān; born September 15, 1982, in Shanghai, China) is a fashion model, film actress, and former ballet dancer. She has been touted as the world’s first international Chinese supermodel. She remains the first and only Asian model to be on the cover of Vogue Paris, and has appeared on the cover of Vogue China a record 13 times, more than any other model or celebrity. 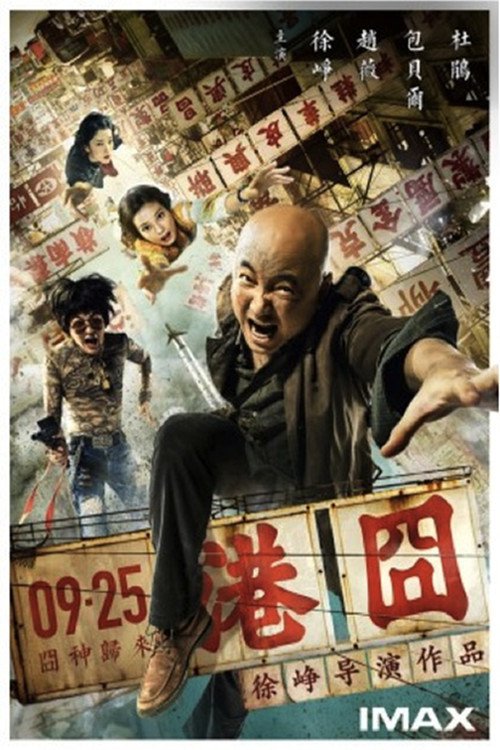 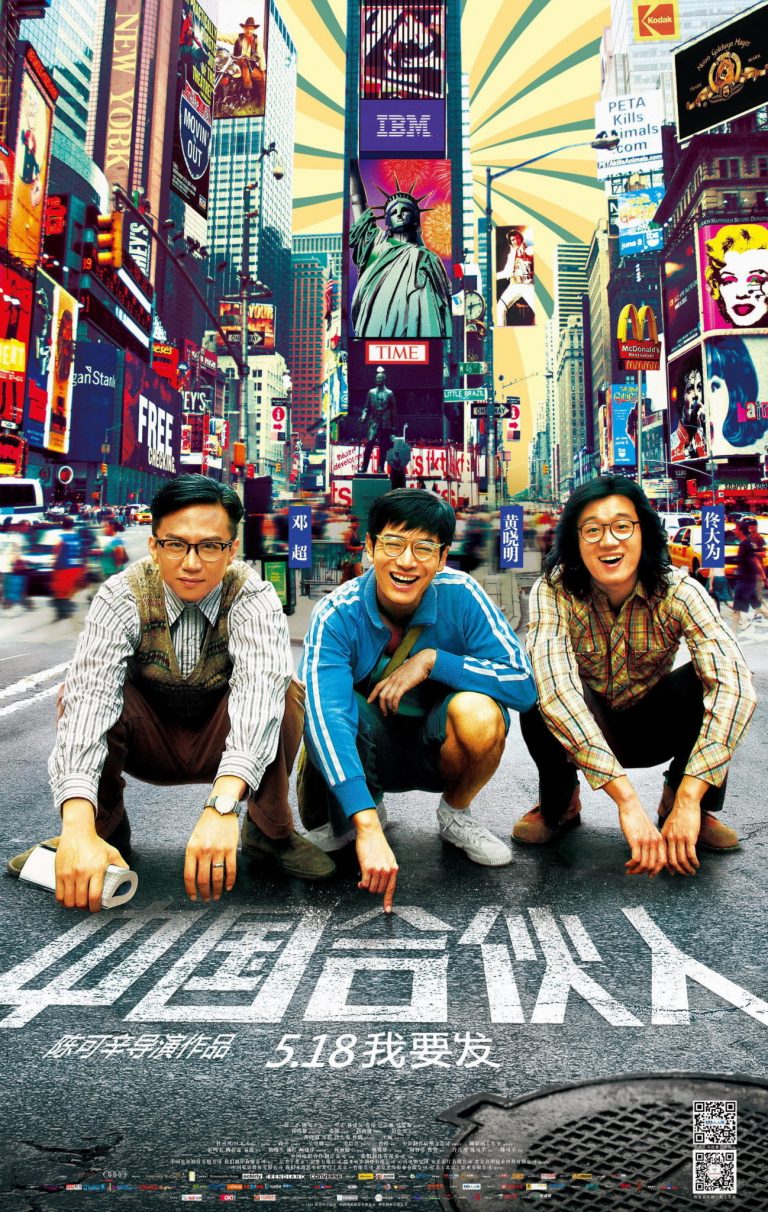