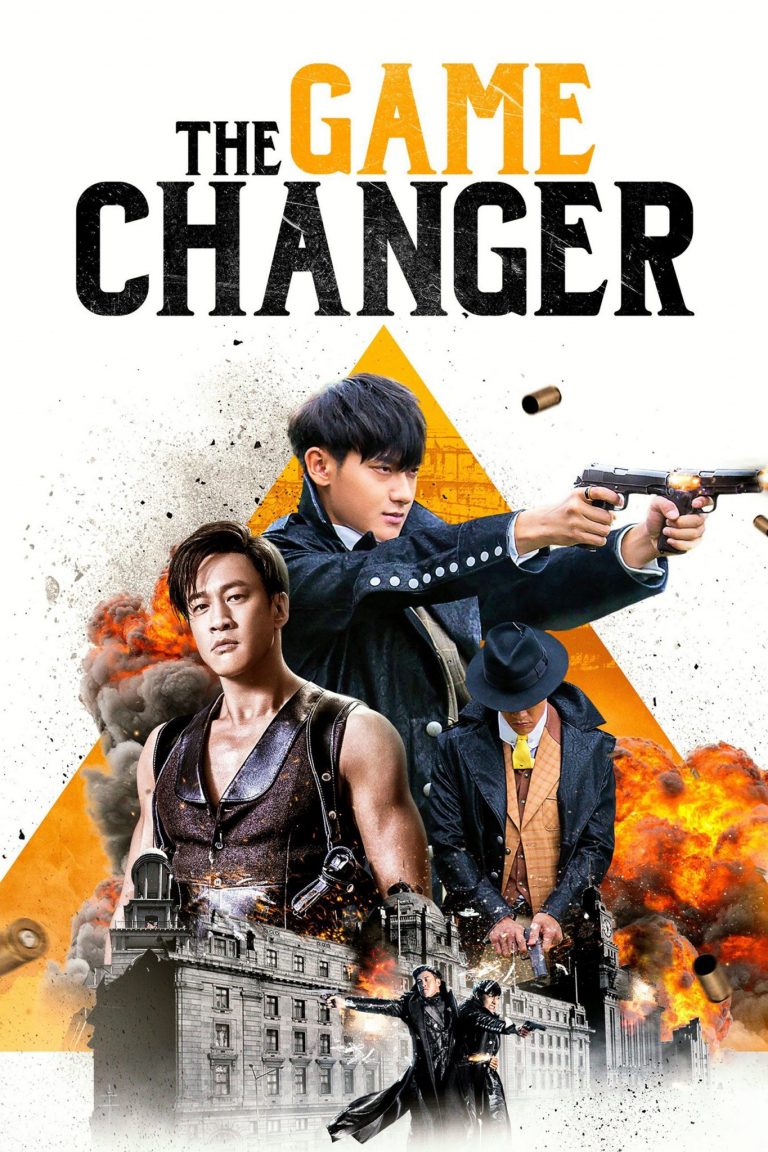 The movie is set during the gang wars of 1930’s Shanghai. An adaptation of Shanghai Bund, the TV series. 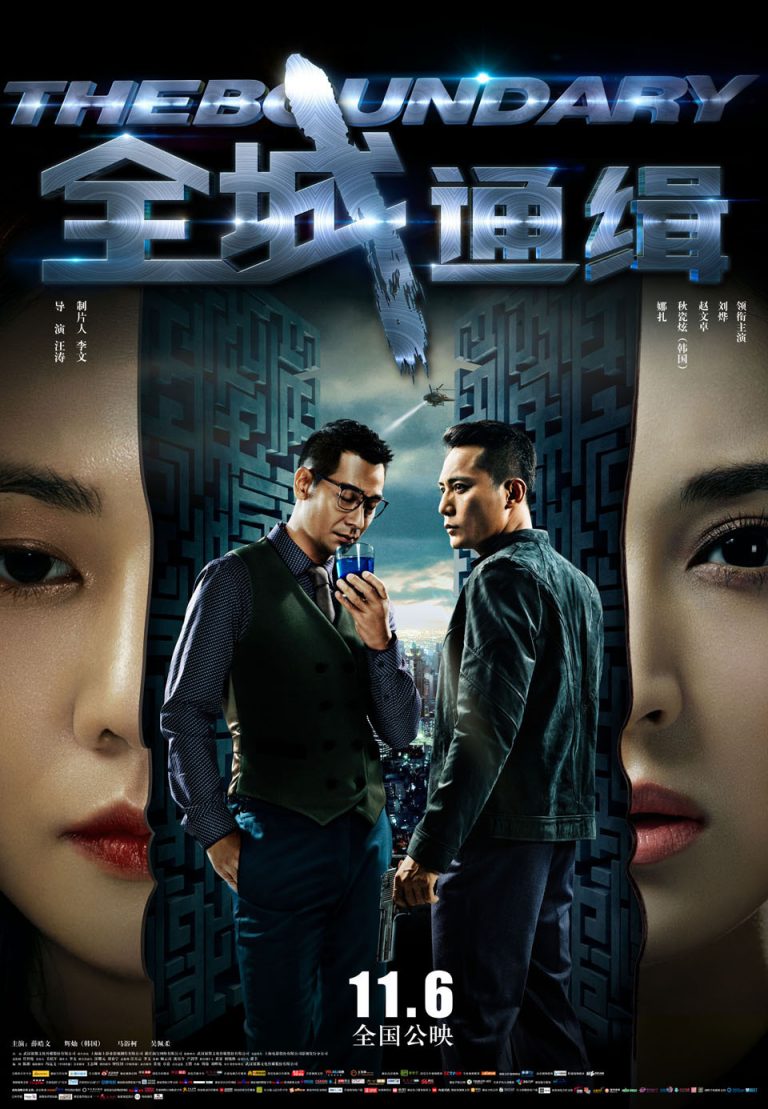 The story starts from pile murder, murderer exactly ten years ago, a woman was shot dead by police. A decade ago, it has not found an important clue surfaced, what old things associated with the murder a decade ago after a decade of existence in the end? All this seems to be back to square one again. Liu Ye plays Justin was forced to intervene series of investigations, throws a period spanning 10 years of … Read more 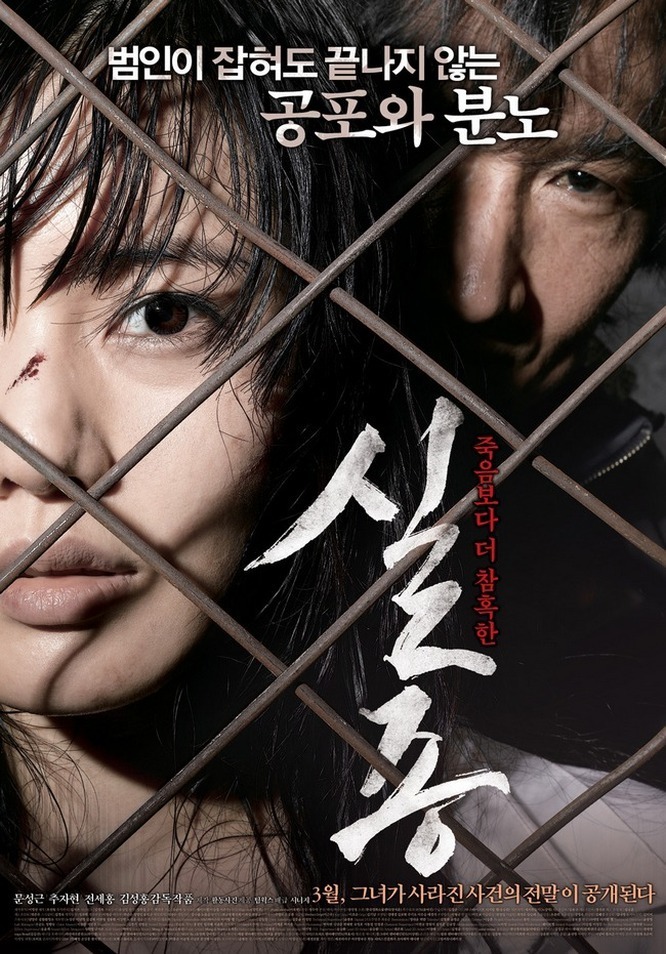 Hyeon-jeong’s sister is missing and she fears for the worst. Via her sister’s cellphone, Hyeon-jeong learns that her sister stayed in a countryside vaillage. She goes to the village to find her sister and stops at the local police station for help. Because of the little evidence she has, the police refuse to offer help. Hyeong-jeong then finds a witness who thinks she saw her missing sister near the home of an elderly man Pan-kon. … Read more