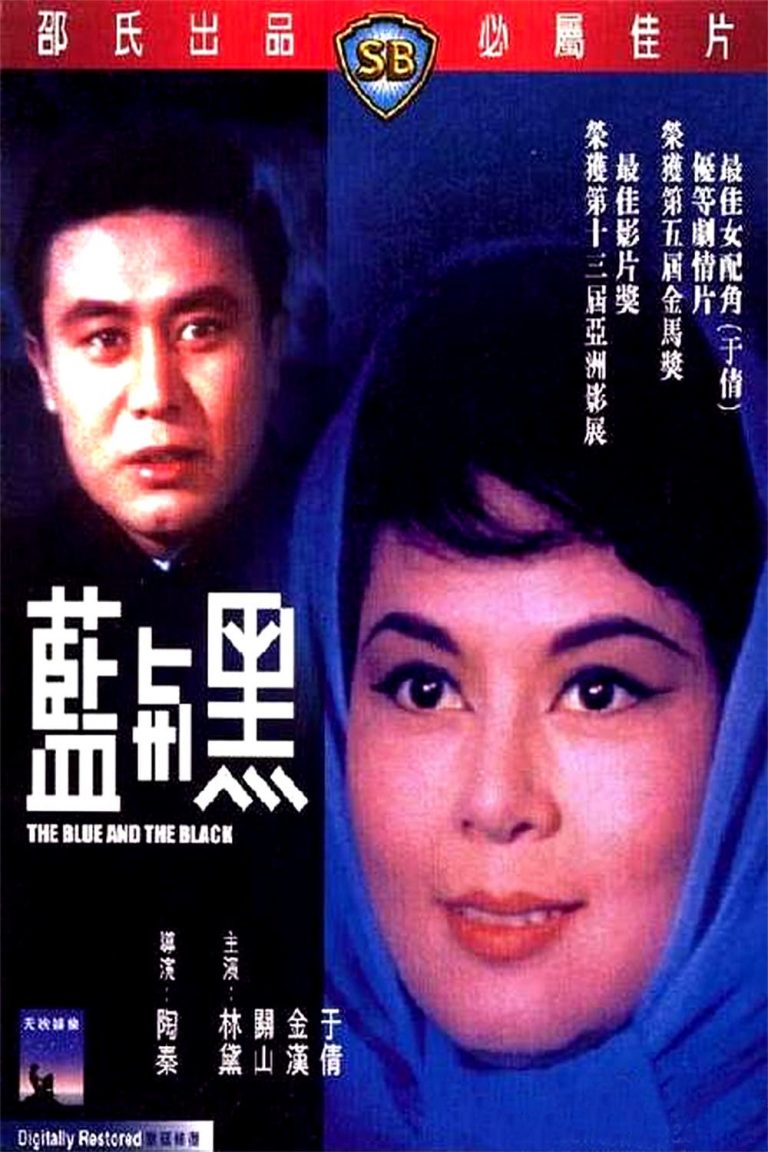 It’s a powerful melodrama about a thwarted romance in 1930s Tientsin, China, during the Japanese occupation, and it stars Linda Lin Dai, one of the era’s most popular stars. It was part of Golden Horse’s 100 Greatest Chinese-Language Films. 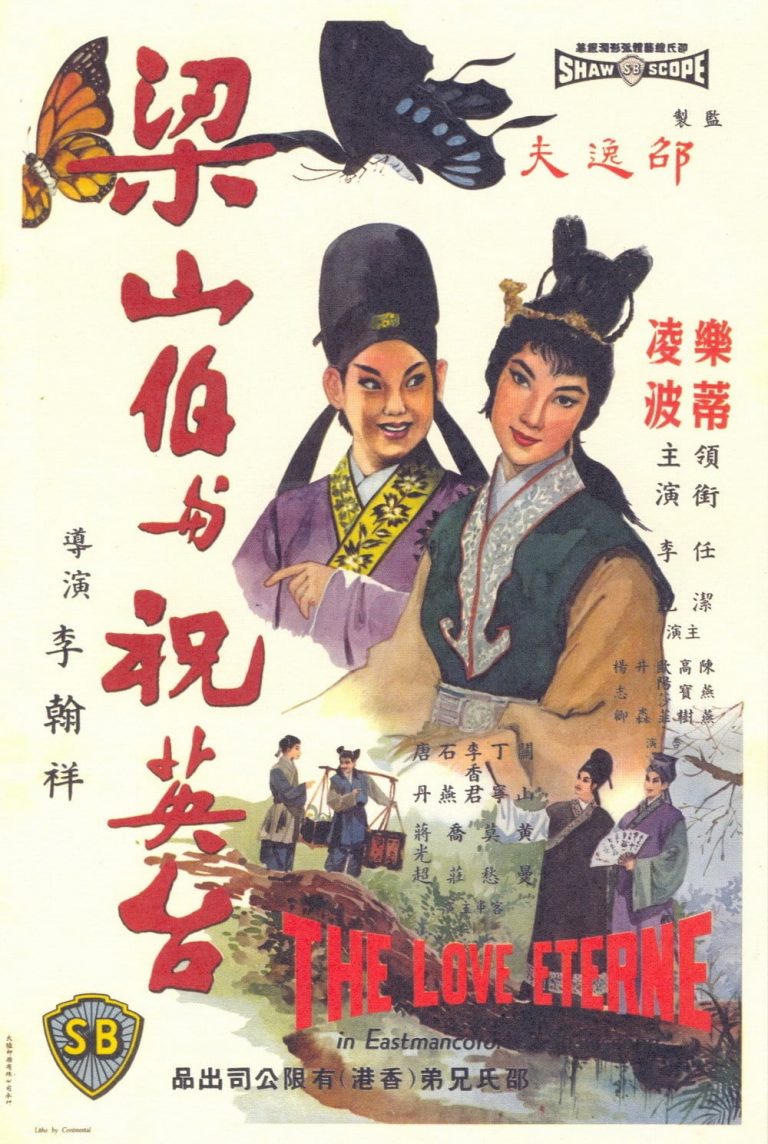 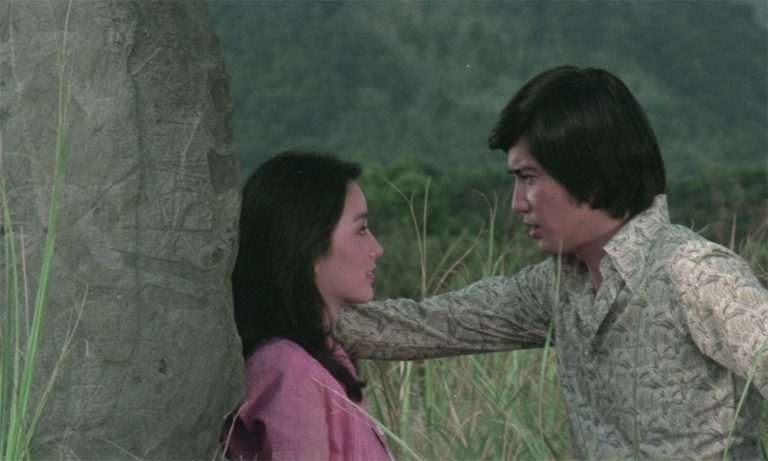 Based on the work of novelist Chiung Yao, whose company also produced the film, Cloud of Romance stars the young Brigitte Lin in a heartrending love triangle with Charlie Chin and Chin Han. Seemingly a prototypical weepie, Cloud of Romance enters the pantheon of screen romance due to its incomparable cast: This is the only film featuring three of “Two Lins, Two Chins”, the superstar quartet (Joan Lin is the fourth) considered synonymous with 1970s … Read more