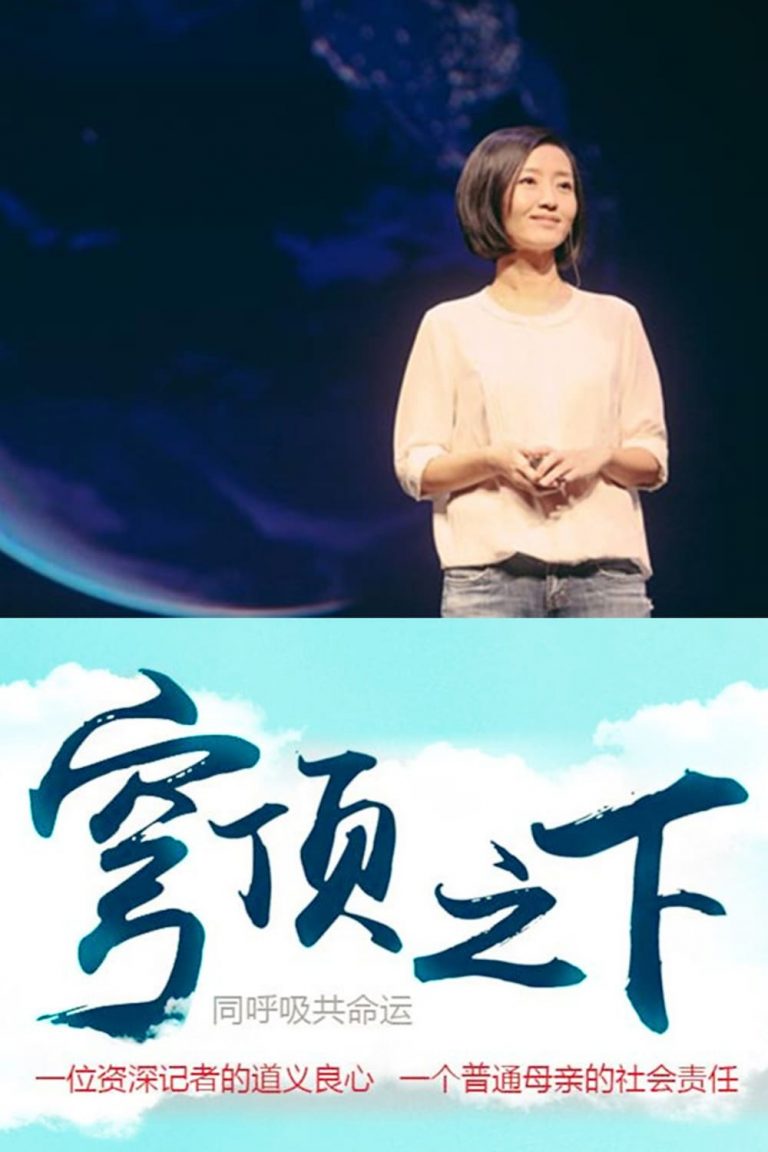 Chai Jing’s documentary about the massive smog problem in China. Chai Jing started making the documentary when her as yet unborn daughter developed a tumour in the womb, which had to be removed very soon after her birth. Chai blames air pollution for the tumour. The film, which combines footage of a lecture with interviews and factory visits, has been compared with Al Gore’s An Inconvenient Truth in both its style and likely impact. The … Read more