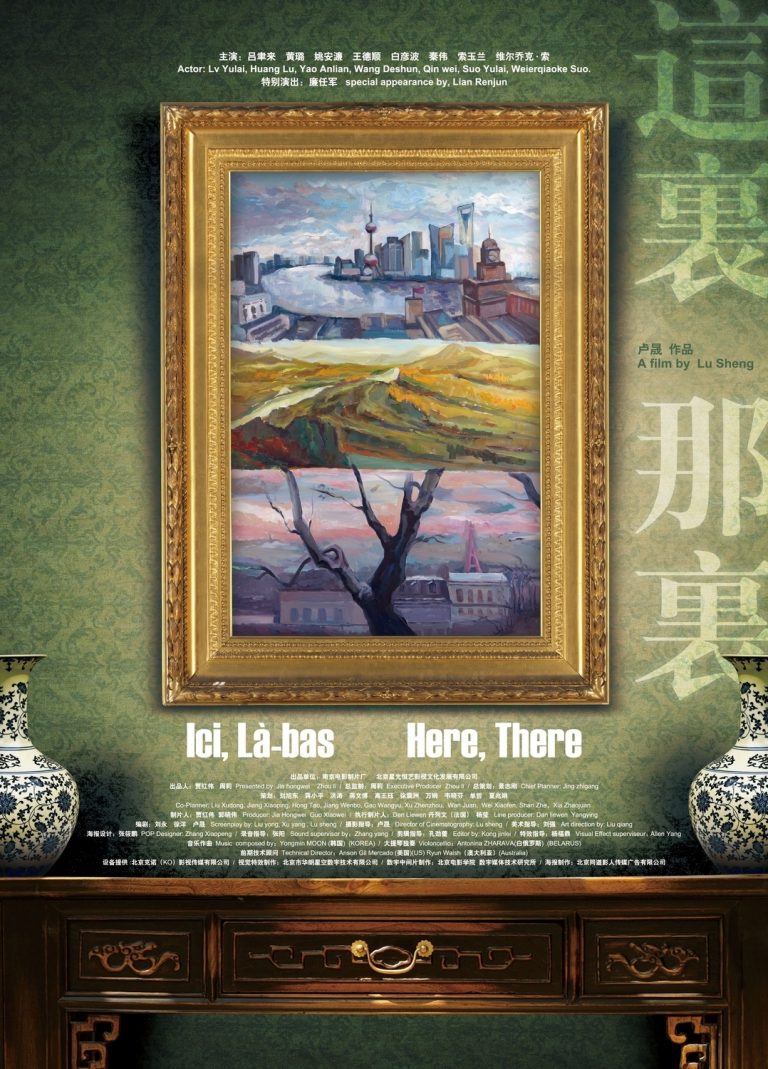 Three interwoven stories of contemporary China. In the snowy forests of northern China, a lonely man herds reindeer and busies himself with his daily tasks, looking forward to visits from his wife and son. In Shanghai, a young restaurant worker becomes drawn to a troubled young woman and tries to care for her. In Paris, a young Chinese student is robbed of his passport. He receives unexpected help from an elderly compatriot who knows the … Read more 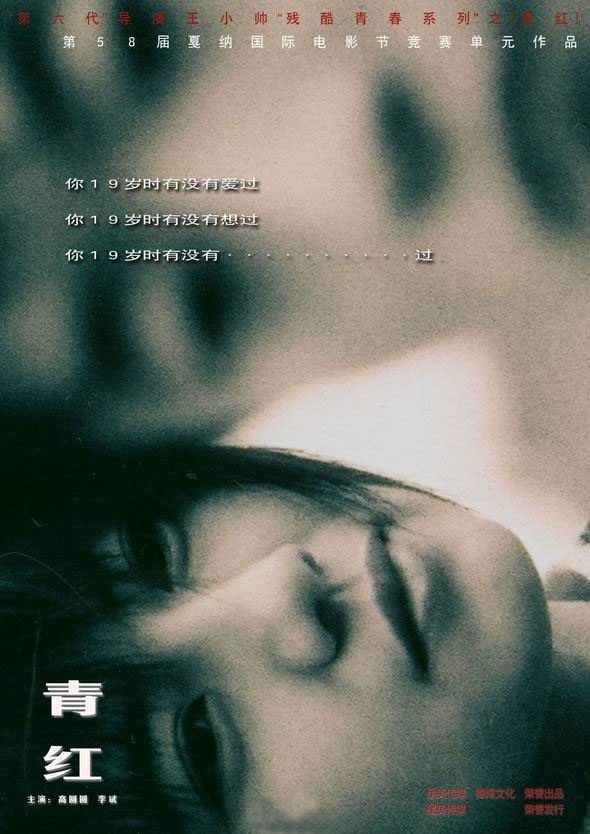 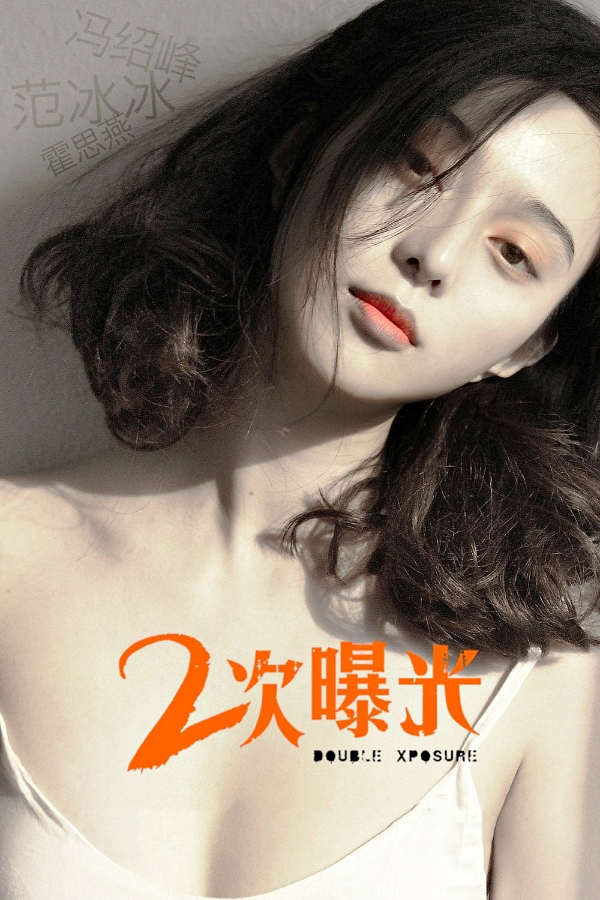 When Song Qi stumbles upon her boyfriend’s affair with her best friend, her life quickly starts falling apart and she is subsequently drawn into a quicksand of revenge and murder. Though all is not as it seems and Song Qi will have to embark on a twisted journey into her past and the very depths of her own mind 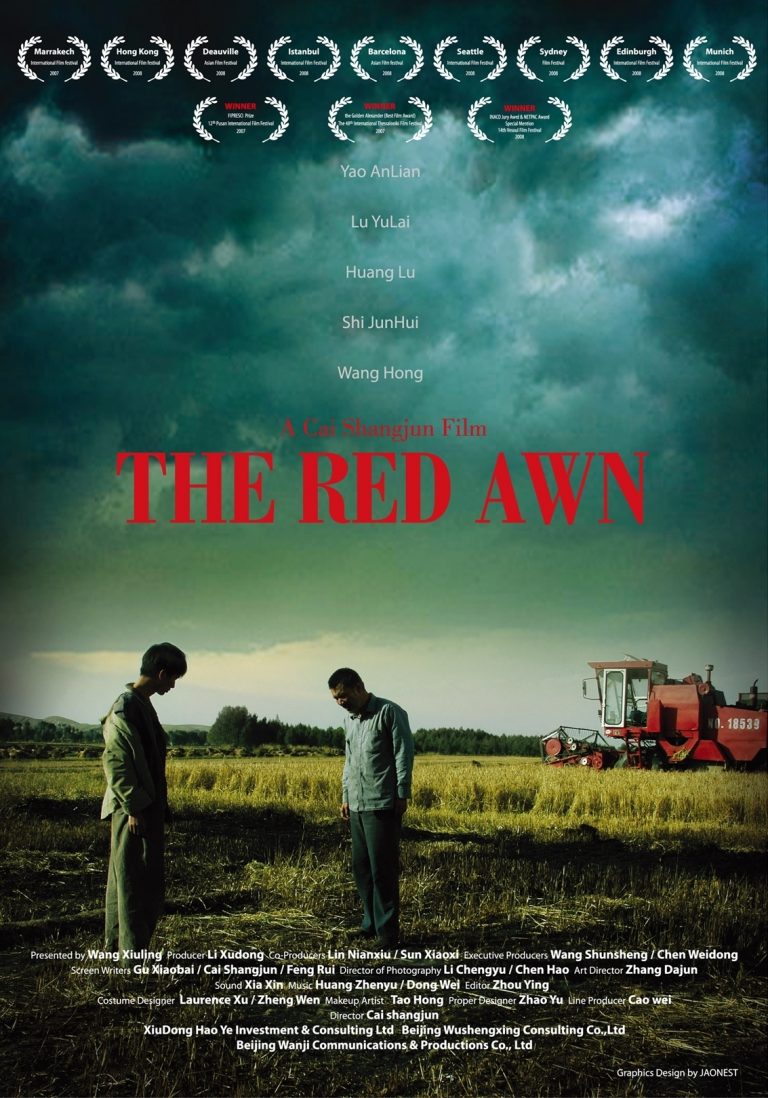 A father and son meet after five years of the father’s absence and they go on a trip to rebuild their relationship. 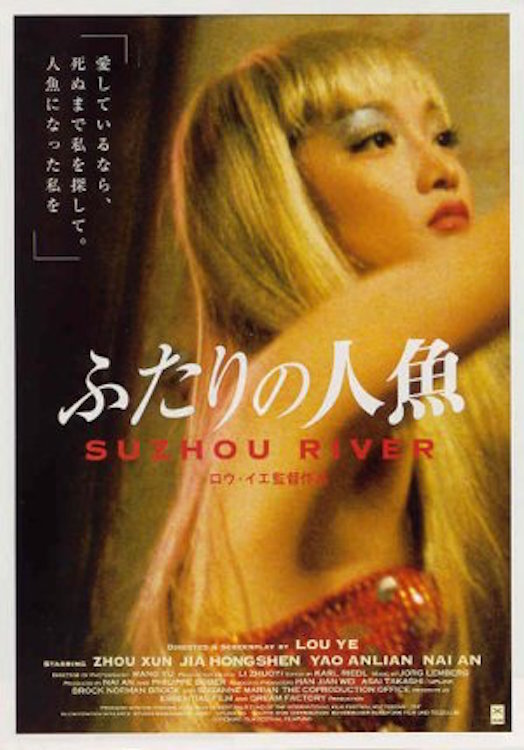 A tragic love story set in contemporary Shanghai. The film stars Zhou Xun in a dual role as two different women and Jia Hongsheng as a man obsessed with finding a woman from his past.