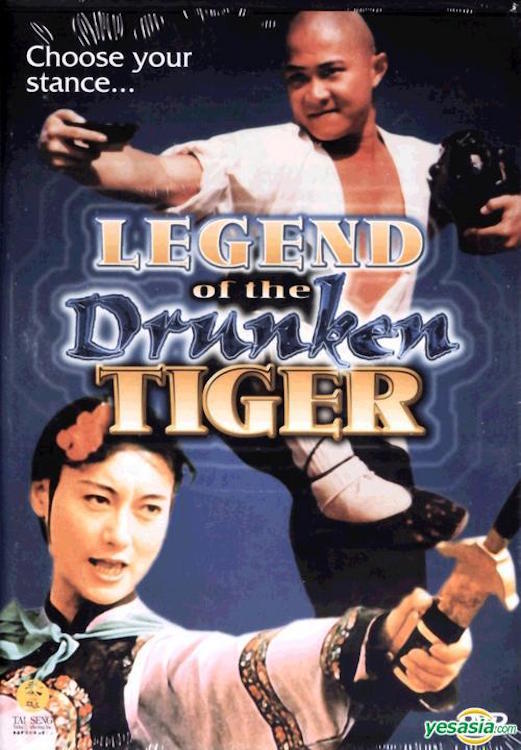 It’s the year 1898 and government reformists are aggressively sought out and publicly executed by the Ching Dynasty officials. Master Wang, a leader of the reformist party, enlists the help of skilled fighters for reinforcements, including Cheong San, a longtime enemy of the treacherous Lord Wing. With the help of Lela Wong, Cheong San’s betrothed, Cheong San and Master Wnag battle their nemesis to further their cause. What Cheong San’s enemies believe to be his … Read more