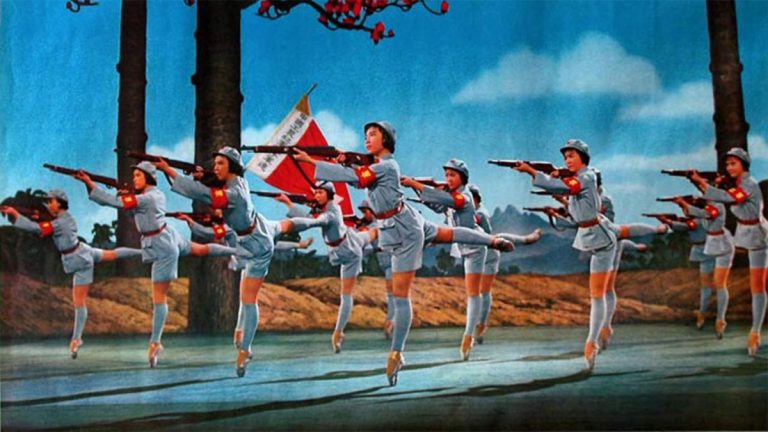 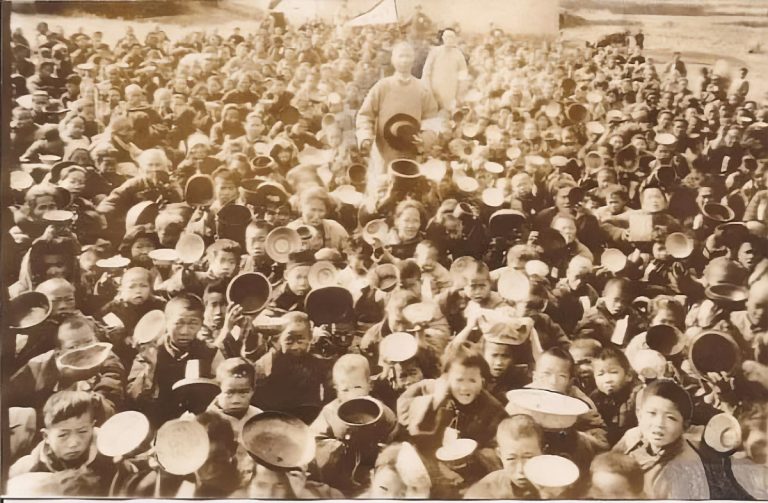 During 1946-47 the Great Famine hit Southern China, in particular Guangdong, Guangxi, and Hunan provinces, affecting tens of millions of people. At least 1,7 million were starved to death. 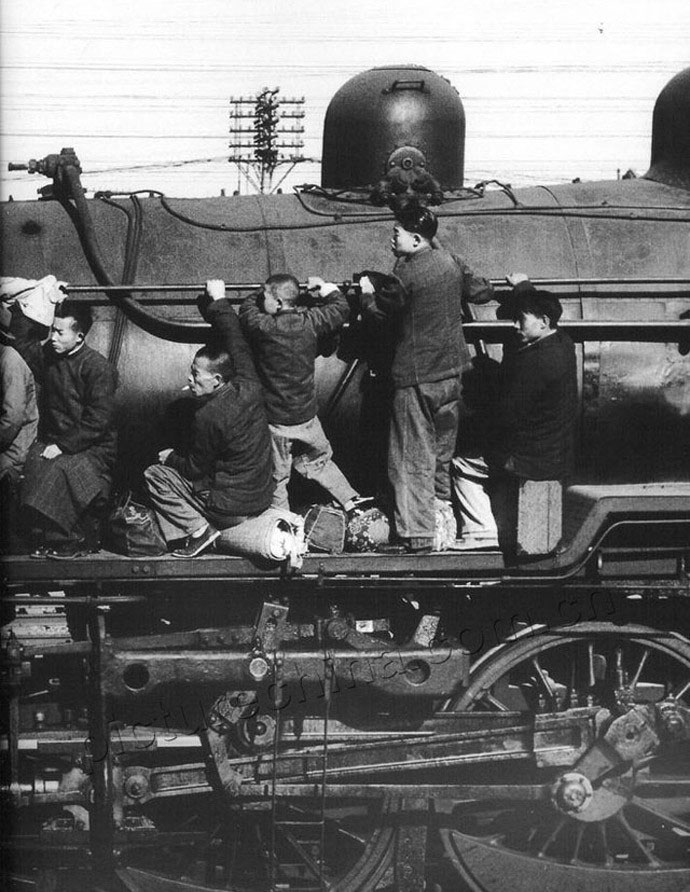 A collection of fascinating historical photos of Shanghai made by the American photographer Jack Birns (1919-2008). Life magazine hired Birns to produce a report on … Read more