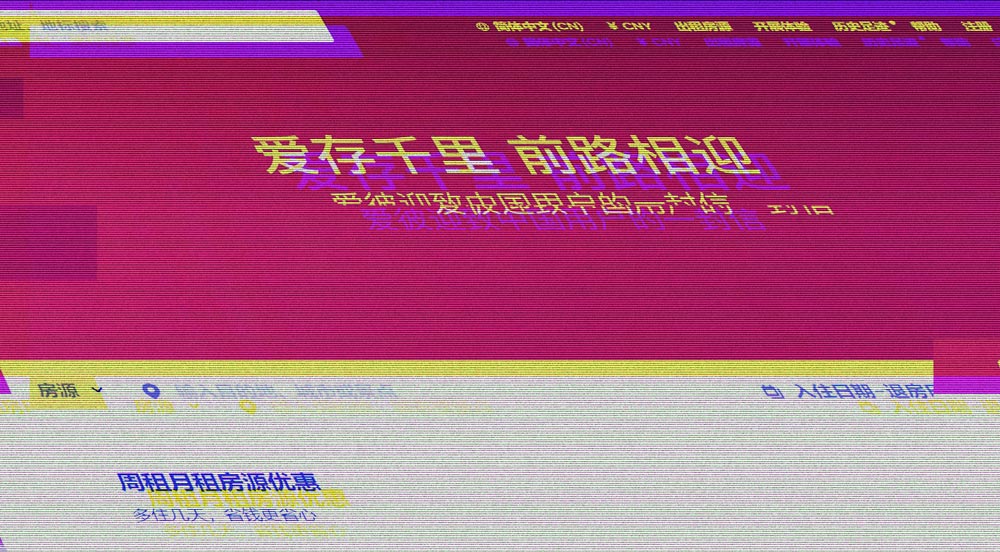 According to a person familiar with the situation, Airbnb will shut down its listings in China after two years of restrictions “with no end in sight.”

According to a person familiar with the situation, the home-sharing company took the choice due to a drop in business in the country and “costly and difficult” operational limitations exacerbated by the impact of Covid-19. Airbnb will remove its listings and services for hosted experiences in China starting this summer.

According to the source, Airbnb will continue to operate in the nation. The business will maintain a Beijing office with hundreds of staff focused on outbound tourists and international initiatives. Multinational corporations are experiencing a slowdown in China, which remains one of the last countries on the planet to pursue a “zero Covid” policy.

Hundreds of mainland Chinese towns have been shut down in recent weeks as officials attempt to eradicate the coronavirus. From Big Tech to consumer products, the strategy has harmed the economy and disrupted practically every significant line of industry. International businesses such as Apple and Estee Lauder have expressed concern about the financial consequences of the limitations.

In 2016, Airbnb made its debut in China. Outbound travel by Chinese clients — mostly to other places in the Asia Pacific area — was a key potential for the firm, as it was for the rest of the industry. This is because, according to the World Travel Organization, China has historically been the world’s largest market for outbound tourism, accounting for the greatest tourist spending internationally.

However, since the outbreak, China’s traffic has plummeted, and most overseas passengers have been turned away. Outbound travel from China is anticipated to return once the country’s borders are fully opened, according to the source. 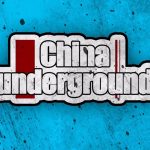 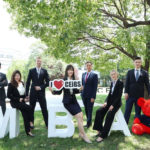