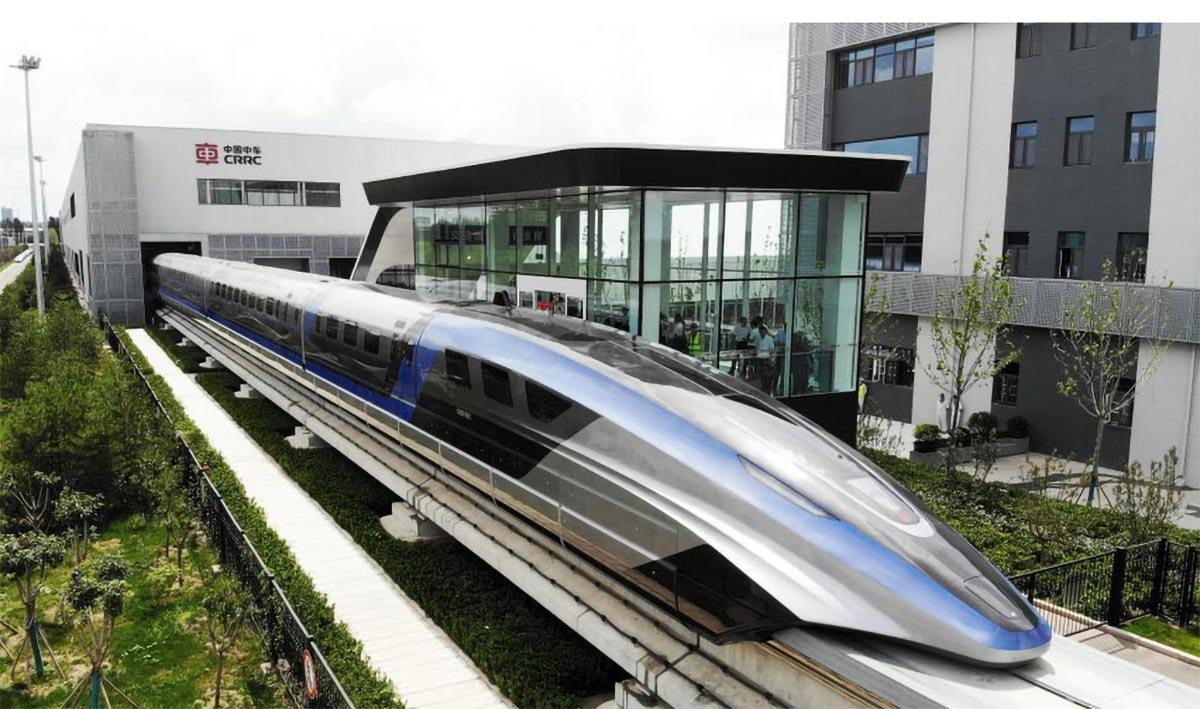 The new maglev train is capable of reaching 600 kilometres per hour.

China debuts a maglev bullet train (Maglev is short for ‘magnetic levitation) capable of reaching 600 kilometers per hour in the coastal city of Qingdao, Shandong Province. The new high-speed maglev train rolled off the production line on Tuesday.

The train appears to float thanks to an electromagnetic force that sends it gliding above the tracks.

According to Chinese state media, the train not only provides record speeds but also emits low levels of noise pollution and requires less maintenance than other high-speed trains.

A prototype had been announced in 2019. In the same year, China announced plans to create 3-hour transport cycles between major metropolitan areas.

There is currently only one maglev line in commercial use in China, which connects Shanghai’s Pudong airport with Longyang Road station. The 30 km journey takes about seven and a half minutes, with the train reaching a speed of 430 km/h.

Several new maglev networks are under construction, including one linking Shanghai and Hangzhou, and another linking Chengdu and Chongqing. 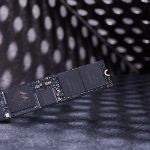 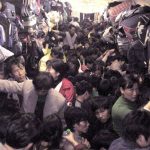 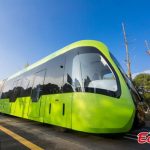 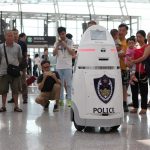 China floods: Death toll rises to 33; 200,000 displaced after the heaviest rainfall in decades