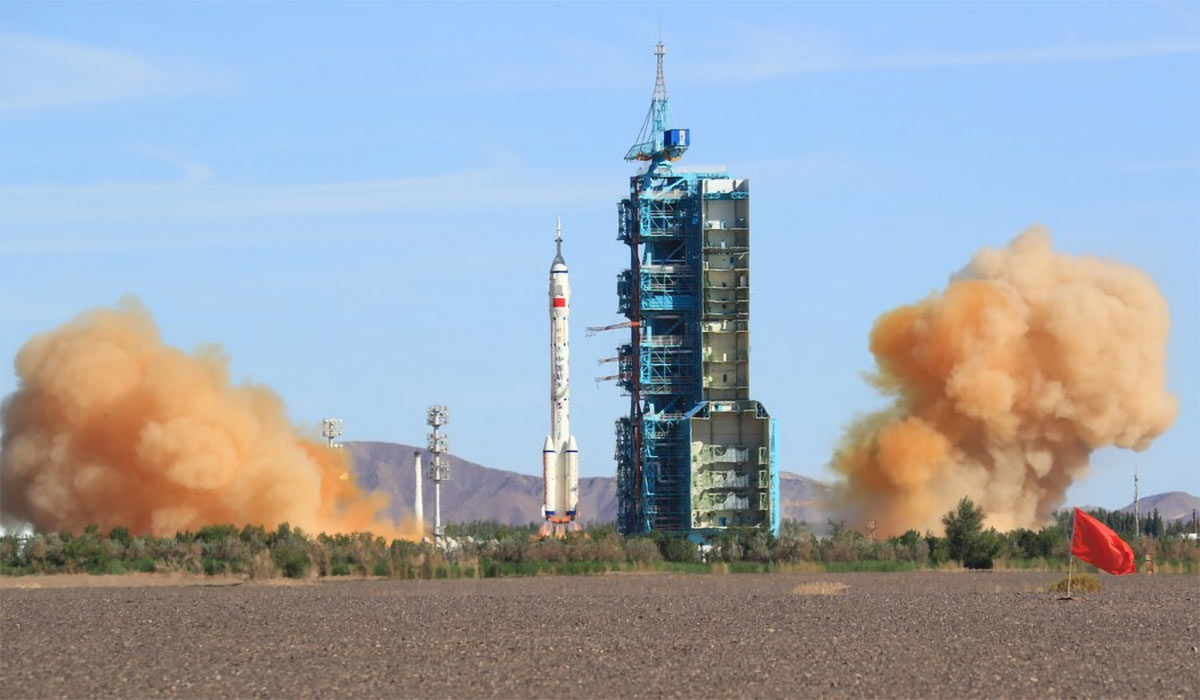 China’s Shenzhou-12 manned spaceship has successfully docked with the space station core module Tianhe on Thursday, according to the China Manned Space Agency.

It is China’s seventh crewed mission to space and the first during the construction of China’s space station, according to the China Manned Space Agency.

It is also the first in nearly five years after the country’s last manned mission.

The three astronauts are commander Nie Haisheng, a 56-year-old veteran who participated in the Shenzhou-6 and Shenzhou-10 missions, Liu Boming, 54, who was part of the Shenzhou-7 mission, and Tang Hongbo, 45, who is in his first space mission.

They are expected to set a new record for China’s manned space mission duration, exceeding the 33 days kept by the Shenzhou-11 crew in 2016.

The Shenzhou-12 spaceship docked with the in-orbit space station core module Tianhe, forming a complex with Tianhe and the cargo craft Tianzhou-2.

The astronauts will be stationed in the core module.

Their work will be more complicated and challenging than previous crewed missions, according to Hao Chun, director of the CMSA. The Shenzhou-12 crew will complete four major tasks in orbit, said Ji Qiming, assistant to the CMSA director, at a press conference held at the launch center on Wednesday. 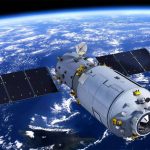