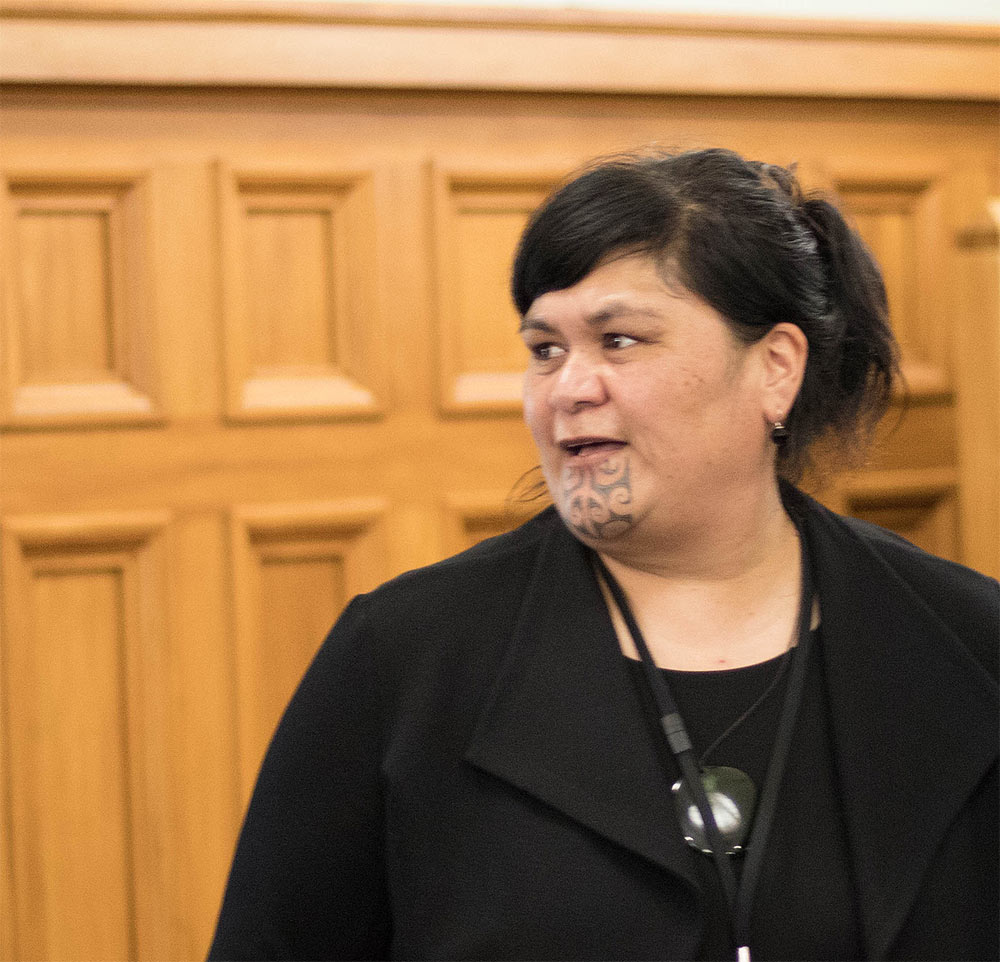 New Zealand’s Western allies are pressing the government to adopt a tougher stance on human rights abuses and censorship against ethnic Uighur and Muslim minorities in the northwestern region of Xinjiang, and against pro-democracy movements in Hong Kong.

Neighboring Australia has been facing a trade war with China for some time now. “We cannot ignore, obviously, what’s happening in Australia with their relationship with China. And if they are close to an eye of the storm or in the eye of the storm, we’ve got to legitimately ask ourselves – it may only be a matter of time before the storm gets closer to us,” New Zealand Foreign Minister Nanaia Mahuta said.

New Zealand’s economy has very obvious vulnerabilities to China, as China absorbs about 28 percent of New Zealand’s exports, worth about $33 billion, including a quarter of dairy exports, more than 60 percent of forest products, and about 50 percent of meat. Before COVID, China was the second-largest source of tourism for New Zealand, behind only Australia. Chinese students account for 47% of international students in New Zealand universities.

New Zealand, because of its economic dependence on China, has adopted a more conciliatory attitude toward China, unlike the other partners in the Five Eyes alliance of the United States, Australia, New Zealand, Canada, and the United Kingdom.

New Zealand has been pressed to take a stronger stance on the issue of human rights in China. Human rights groups have described abuses by the Beijing government against the Uyghur minority. More than one million Uyghur citizens are held in re-education camps, and subjected to forced labor, mass sterilization of women, violence, psychological abuse, as well as restrictions on the use of traditional language, culture, and religion.

The crackdown on pro-democracy movements in Hong Kong is still ongoing, with the arrest of dozens of activists and politicians in March.

The governments of Australia and New Zealand welcomed the sanctions announced by the United Kingdom, the United States, and the European Union regarding abuses on Uighurs, but the New Zealand government in May had to defend itself for not wanting to use the word genocide in a motion debated and unanimously adopted by parliament, preferring a milder “human rights abuses.” Mahuta had said New Zealand did not use the term genocide because of the international legal implications of its use.

According to a report last year, Chinese sanctions in retaliation against Australia cost the government in Canberra AU$47.7bn (£26.5bn) last year. So far, the impact has been partially buffered by Chinese reliance on Australian raw materials. But Beijing is exploring alternatives, contemplating replacing Australia with Brazilian or Guinean iron. Should this substitution be successful, Australia could be heavily damaged.

New Zealand however does not have a monopoly on a resource to use in diplomacy with China, anything New Zealand produces can be obtained through other avenues, said international law professor Alexander Gillespie.

New Zealand’s economy is heavily dependent on China. At the end of 2020, the value of the country’s exports to China alone surpassed the value of exports from New Zealand’s other major trading partners (the U.S., U.K., Japan, and Australia) combined. 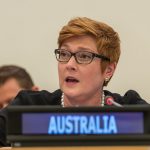