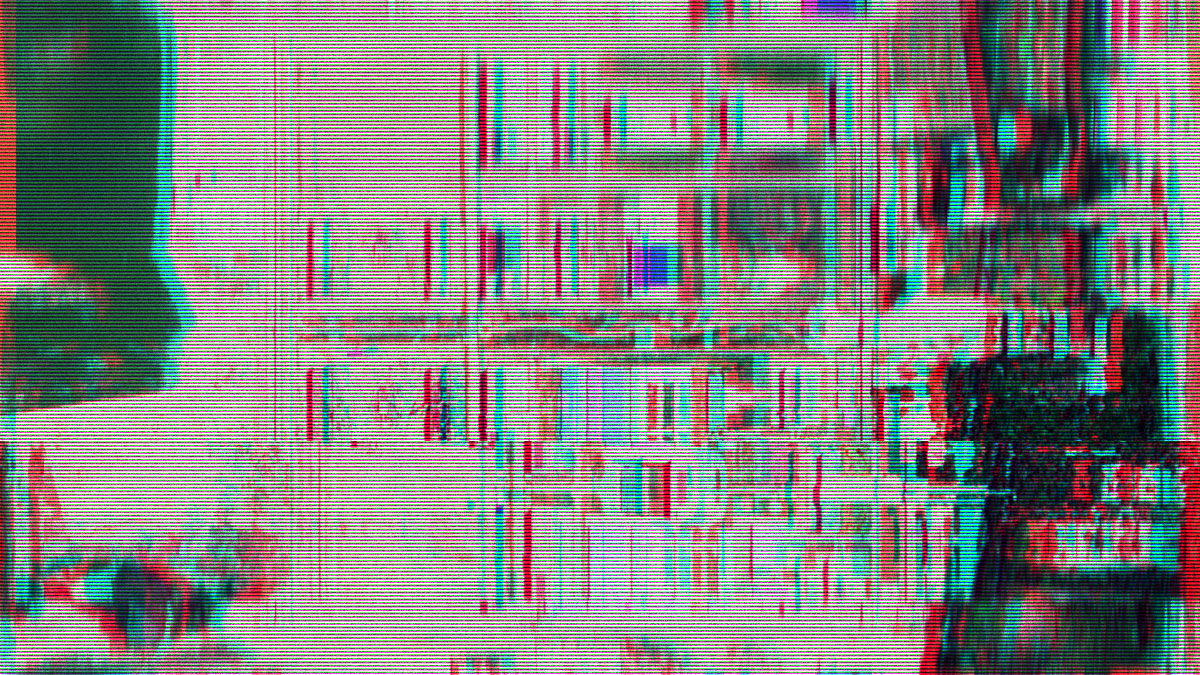 Australian Strategic Policy Institute, an Australian expert group, found that China has built 380 concentration camps in Xinjiang province since 2017, including 14 still under construction, despite the Chinese government saying the re-education system was starting to release its “candidates”.

According to what was discovered by ASPI, there are about 100 internment camps more than previous surveys.

Therefore, despite the official claims of the Chinese authorities, investments continued in the construction of new detention centers.

The data has been made public, including the coordinates of the various centers, and can be read in an online database, the Xinjiang Data project.

The identification of the camps was made possible with the help of reports from former victims and satellite images.

Many detention centers are located in the vicinity of industrial parks, thus suggesting the use of forced labor for the local manufacturing industry, as already reported previously.

The Chinese authorities have always denied human rights abuses against the Uighur minority and have defined these camps as vocational centers.

A Chinese official said last year that most of the detainees had returned to society. China has never allowed journalists, independent groups, or NGOs to enter the camps and visitors to the region are subject to strong controls.

Most of the information on the true nature of these operations was obtained from first-hand survivor accounts, secret government documents leaked to the international media, and satellite images.

According to the complaints, the prisoners were subjected to various forms of psychological and physical torture, birth control measures, including forced sterilization, and various forms of humiliation.

The largest detention center, Dabancheng, is located just outside the capital of the Urumqi region. The structure includes over 100 buildings and stretches for one kilometer.

According to the report, a new detention center, opened in January, is located in Kashgar and includes 13-story buildings spanning more than 25 hectares, surrounded by a 14-meter high wall and watchtowers.

ASPI has identified four types of camps, based on fortification levels and security measures.

Over 60 complexes have recently been expanded, suggesting a further crackdown on ethnic minorities in China. 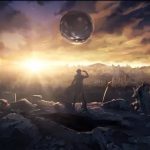