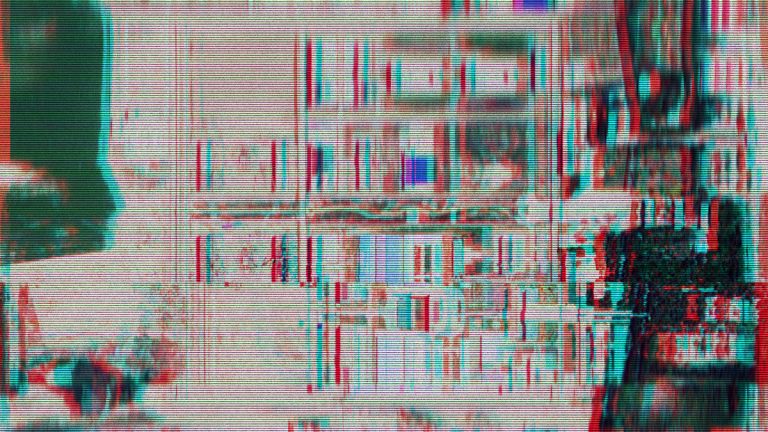 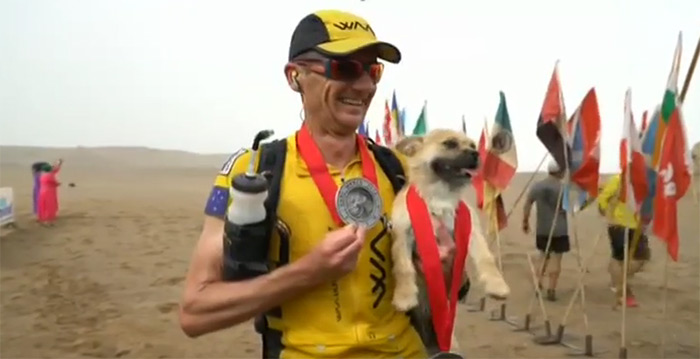 Australian extreme runner Dion Leonard says he is planning to bring a stray dog, who followed him for 125 km during a race across China, back to his home in Scotland. 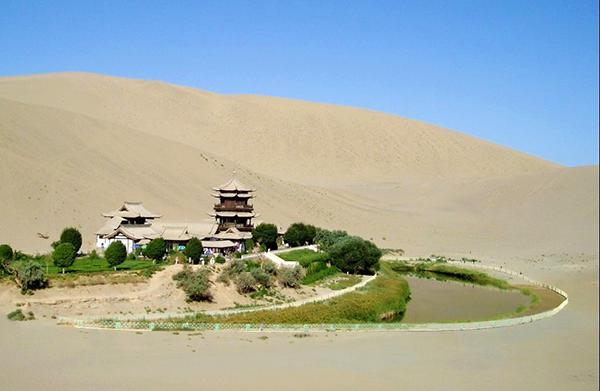