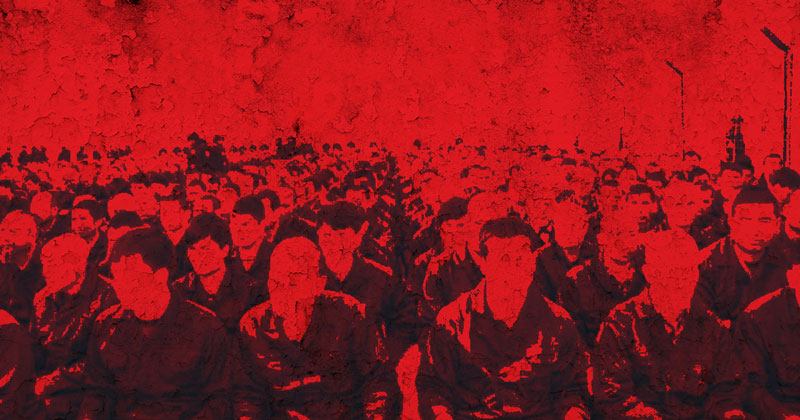 The United States announced that it will block a range of products made using forced labor provided by vocational centers in Xinjiang, which have been accused of being real concentration camps for the Uyghur minority present in the region.

The American commissioner of the customs and border protection agency, Mark Morgan, accused the Chinese government of carrying out “systematic abuses against the Uyghur population”.

“Forced labor is an atrocious abuse of human rights”.

Over the years, several NGOs, governments and the media have documented the Chinese Communist government’s systematic human rights violations against the Uyghur ethnic minority. Over one million Uyghur citizens are confined to detention centers disguised as vocational centers where they are subjected to various psychological and physical abuses of various kinds including forced sterilization, forced labor and religious and movement restrictions.

In the list of blocked products we find cotton, hair products and electronics made by 5 producers in the province of Xinjiang, linked to a vocational center, namely Lop County No. 4 Vocational Skills Education and Training Center.

In Morgan’s words, this center is a place where ethnic minorities are subjected to abuse and forced labor in ignominious conditions, deprived of their liberty.

It is not the first time that the United States has used this tool to increase pressure on Beijing regarding the issue of human rights in Xinjiang.

As early as June, the US customs agency had already banned some products suspected of having been made with the aid of forced labor.

Meanwhile, the European Union during a video conference tour between EU leaders and President Xi Jinping, EU council president Charles Michel warned China regarding the treatment of minorities in the Xinjiang region and Tibet, journalists and human rights activists, demanding access to the region for independent observers, the release of Swedish citizen Gui Minhai, and two Canadian citizens. The success of trade agreements with the EU bloc could be at risk if these demands are not met.

The visit of the Chinese foreign minister to Europe in recent days was not exactly a diplomatic success.

Michel also added that the national security law in Hong Kong is of great concern. The countries of the European Union have made clear that the democratic voices in Hong Kong must be heard, their rights protected and the autonomy of the former British colony preserved. 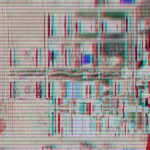