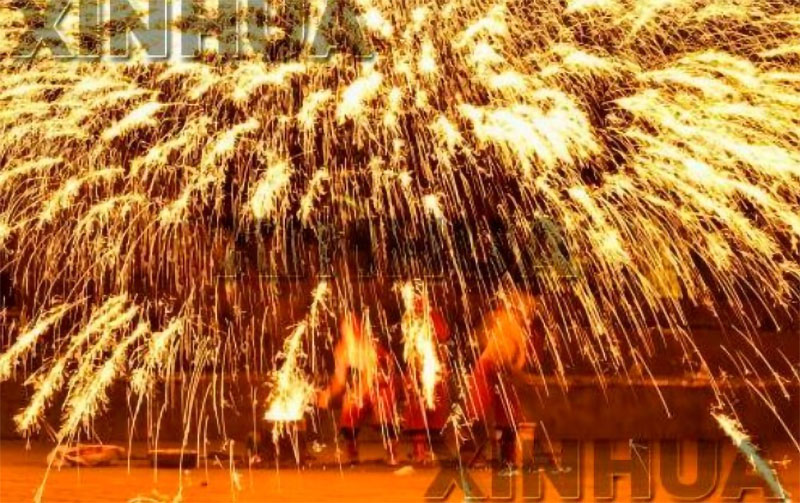 The Publicity Department of Zaozhuang Municipality has announced that the ancient town of Taierzhuang is moving ahead with the establishment of its night market, which will focus on cultural tourism.

Taierzhuang is the southernmost district of Zaozhuang City in Shandong Province. As an important town along the Beijing-Hangzhou Grand Canal, Taierzhuang is an indelible fixture of the ancient canal, one of the famed water towns in the North of the Yangtze River.