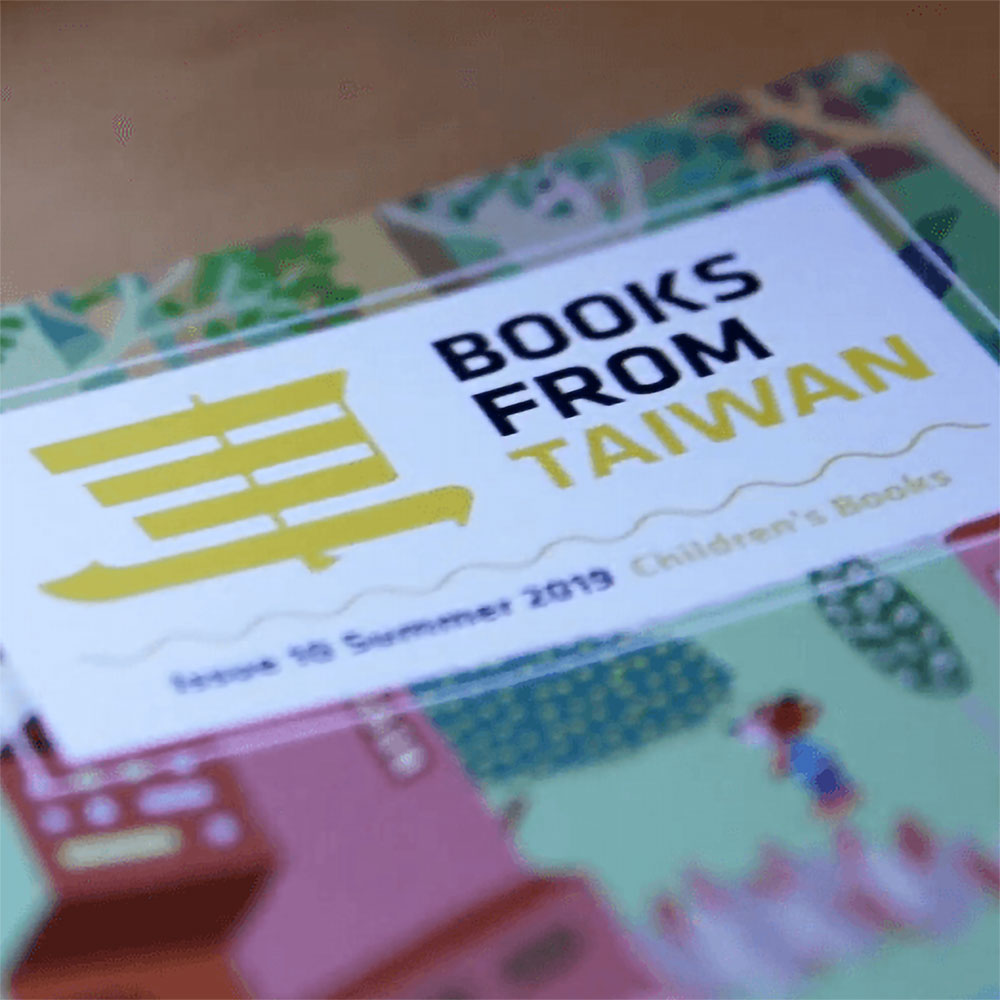 The book fair transitioned to an online edition due to the pandemic and offered “Contacts’ Catalog” and “Rights” sections on their official website, providing a continuous IP matchmaking platform. TAICCA also partnered with the Taipei Book Fair Foundation to assist 54 publishers to consolidate information for the 176 titles in this year’s lineup available on the official catalog site.

As online editions of exhibitions become the norm, TAICCA has continuously promoted Taiwan’s publishing works to every corner of the world. To enhance Taiwan content promotion in the Spanish publishing market, TAICCA set up a Spanish version of the Taiwan Pavilion, produced a promotional video, and a series of animated commercials about publishing IP adaptation.

TAICCA President CF HU states that there is a large Spanish readership worldwide, and the FIL is one of the top Spanish publishing markets. HU added that TAICCA has curated a series of activities to deepen the awareness of Taiwanese culture within the Spanish publishing industry, and to showcase Taiwan’s diverse publishing landscape through a combination of videos and animations.

The theme of the virtual Taiwan Pavilion follows that of the Frankfurt Book Fair, “Lo pequeño es grande” (Small is Big!),” and invited the same visual designer to create a consistent but fresh look for the FIL with the same vivid visual elements.

Based on previous experience, TAICCA has observed that the Spanish language publishing market favors works with diverse graphic styles. Therefore, to go along with this year’s theme, TAICCA recommended a lineup of remarkable picture books and graphic novels with topics ranging from childhood growth, bacteria, history, to dreams and more.

An online catalog of all the titles is also available on the virtual Taiwan Pavilion, consisting of outstanding titles from open-call selections as well as award-winning works of the Gold Tripod Awards, Gold Comic Awards, and Golden Butterfly Award. All the titles presented at this year’s book fair are also available on TAICCA’S TAIWAN PUBLICATION website, making the best of Taiwan’s publication available to international publishers with the ease of a click.

In order to introduce Taiwan’s publishing landscape, TAICCA produced a Taiwan Publishing promotional video and extend our kinship with behind-the-scenes footages of the Taipei International Book Fair, Wordwave Festival, Golden Comic Award Ceremony, and other major activities of the publishing industries. The promo video also incorporated the elements of IP copyrights and cross-medium adaptations, which are both concepts that TAICCA actively encourages.

During the Frankfurt Book Fair, the six “Book-to-Animation” commercials were well-received by audiences. It not only served as a successful example of cross-medium adaptation of publication and animation, it also opened up new marketing possibilities for the publishing industry.

On top of translating the previous animated commercials into Spanish versions, TAICCA also selected nine more works from the Books from Taiwan initiative to produce commercials for the FIL. TAICCA invited back director Gooshun WANG to collaborate on these 10 to 15 second commercials, hoping to attract international buyers and increase Taiwan content’s visibility in the global market.

The FIL has entered its 34th edition and is a comprehensive book fair that combines IP and book sales, its scale is second only to the Frankfurt Book Fair. The FIL has grown rapidly in the past five years, with the number of participating publishing houses growing from 1,900 to 2,417, and total number of attendance grown from 720,000 to nearly 850,000. European publishing houses and related institutions are the most enthusiastic participants, indicated by the demand for copyright centers and IP transactions. Throughout the duration of the book fair, the city of Guadalajara will also host many cultural celebrations, including music, arts, movies, theater, and more; creating a large-scale cultural event.

Latin American countries have often been invited to be the theme country of the FIL, but in recent years, the book fair official organizers have also invited Israel, India, or Sharjah and other Asian countries, showing the efforts to encourage more worldwide cooperation. The book fair pays special attention to poetry-related activities and forums, many of which are open for public registration, attracting a consistent flow of audience during the exhibition. TAICCA hopes to bring Taiwanese publishing houses and their works to participate in physical exhibitions next year if the global pandemic winds down, hoping to launch more Taiwanese stories and IPs into the Spanish publishing market.