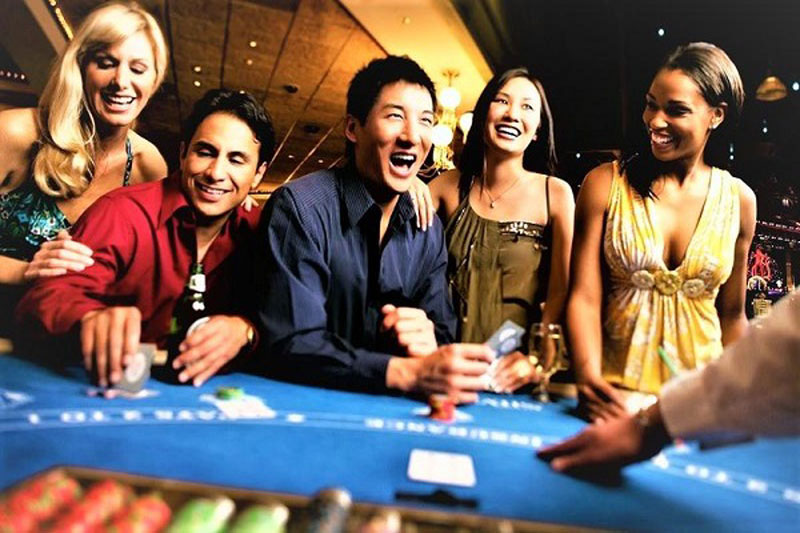 Online casinos have a long-standing tradition all across China.

With a population of more than a billion, people are often looking for new forms of entertainment. Gambling is a popular activity throughout the country, despite the strict measures regarding online betting instituted by the government. That being said, it is important to mention that China prohibits nearly all forms of online gambling and remote betting, as long as it’s under the legal guidelines. Online casinos have impacted Chinese culture, and vise versa, in ways that can be seen throughout the entire online casino industry.

China is known for creating some of the most interesting games in the casino world, including Pai Gow, Sic Bo, Baccarat, and Mahjong. Sic Bo is a typical dice game which merits immense popularity all across China. The game is as simple as it gets – just predict the right outcome of the dice and then roll. Baccarat has also a long tradition in the country and players have the possibility to enjoy the option at Macau casinos.

Pai Gow is another popular experience for the Chinese gamblers. The game is available in domino variation and at Macau venues. Of course, no discussion on Chinese games can go without mentioning Mahjong. Dating back to the 1800s, this game showcases Chinese symbols and is enjoyed by people of all ages, all around the globe.

Every nation holds some national symbols, but none have as many as China. According to Chinese tradition, roosters represent punctuality and honesty. It’s Zodiac sign is a symbol for happiness, luck, honesty, and regular protection. The rooster is also one of the most popular symbols across Asian and is often regarded as a symbol of luck – making it very relevant to gambling culture.

Another symbol related to Chinese culture which impacts the casino world is the dragon. This element represents a typical symbol of luck and great power. When playing a Chinese pokie you’re likely to see lots of dragon symbols spinning on the reels. Many local players choose to only play at pokies which feature a dragon as they believe it will bring them good luck, and maybe help them win the jackpot.

Another interesting symbol found in Chinese culture and pokies appears in the form of toddlers. The typical example of this practice is the pokie game Take Fu Dao Le by Bally Technologies. The game is available in both online and land-based casinos. Regardless of how you play, you’re likely to find babies holding golden bowls on the reels.

It’s no secret that the Chinese people believe in lucky numbers, and number 8 is considered to be the luckiest number of them all. As a result, many casinos feature the number 8, or duplicates of it. Players may find minimum bet amount of $8, a wagering requirement of 88X or jackpots worth $888. Some people make sure to always insert the number 8 when placing a bet or choose this number when rolling the dice in Sic Bo.

If you are a real lover of the Chinese culture, you can find many Chinese-Themed free pokies with breathtaking graphics which embody Chinese culture in a tasteful and respectful way. For example, Happy Panda by NetEnt, Great 88 and Fa Fa Twin pokie by Betsoft, 5 Dragons by Aristocrat, and the ever popular, Shanghai Beauty by Microgaming. Dragon Spin may be the most Chinese-inspired pokie yet, featuring symbols such as the sword, dragons, gemstones, and dragon nests. All of these online pokies showcase Chinese culture through the use of symbols and music.

China has done a lot to contribute to the world of gambling, especially online gambling. It’s exciting to see that Chinese culture and symbols honored through pokies and that so many people around the world favour these pokie.