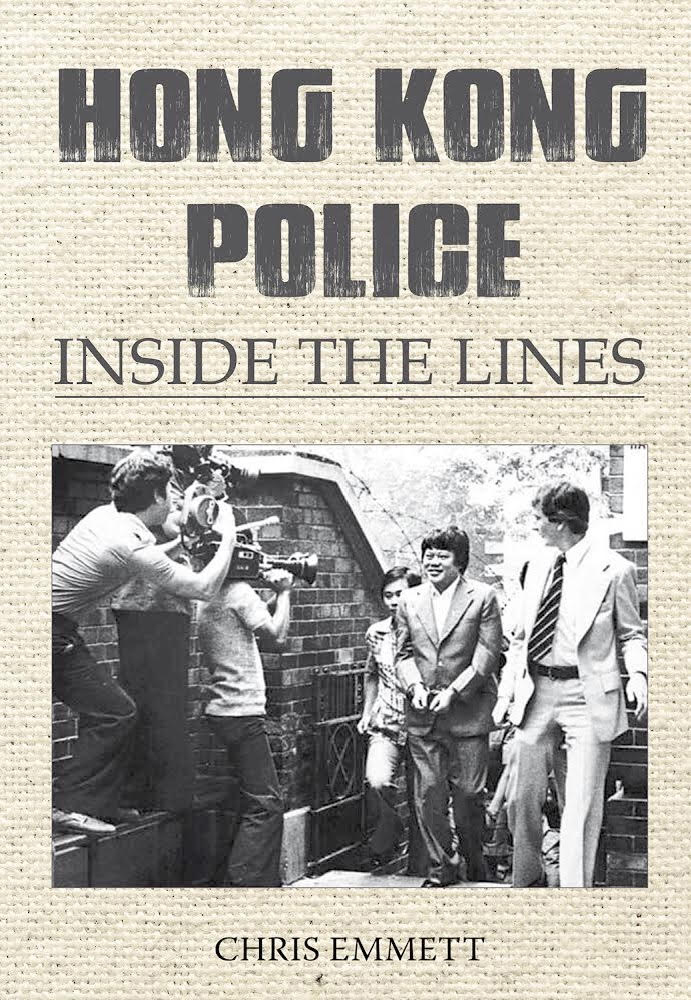 In his latest book, Chris Emmett, best-selling author of “Hong Kong Policeman,” puts you on the streets, alongside the Hong Kong police officers who were there during the greatest crises of the past few decades.

In the 1960s, China’s Cultural Revolution came to Hong Kong and in one crazy summer, ten Hong Kong police officers lost their lives, five of them to a machinegun attack at the border village of Sha Tau Kok. In the 1970s, police stood in the front line as tens of thousands of Vietnamese streamed into Hong Kong, some were fleeing oppression and some after a better life. But hiding among them were violent criminals. In 2014, the police faced a social upheaval that even today divides the city – the Umbrella Movement. Drug-runners, refugees, illegal immigrants, violent gangs, gun-wielding robbers, and umbrella-wielding students – “Hong Kong Police: Inside the Lines,” tell stories never before told from a unique perspective.

Chris Emmett served with the Hong Kong Police for twenty-eight years, worked on the Hong Kong-China border during the Chairman Mao era and did three tours with the paramilitary Police Tactical Unit. While in the Narcotics Bureau, he was part of the team that arrested the owner of Hong Kong’s most popular newspaper for dealing in opium and heroin. His first book, ‘Hong Kong Policeman,’ was published in 2014.

“This gem of a book narrates fascinating Hong Kong stories over the last half century as seen through the eyes of expatriate police officers. Perhaps most important for historians is the detailed account of the police’s response to the Occupy Central movement of 2014.”
— Frank Ching, author of Ancestors, and noted Hong Kong commentator 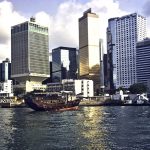 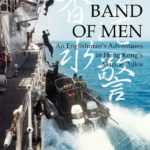 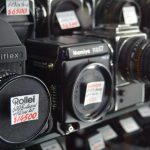