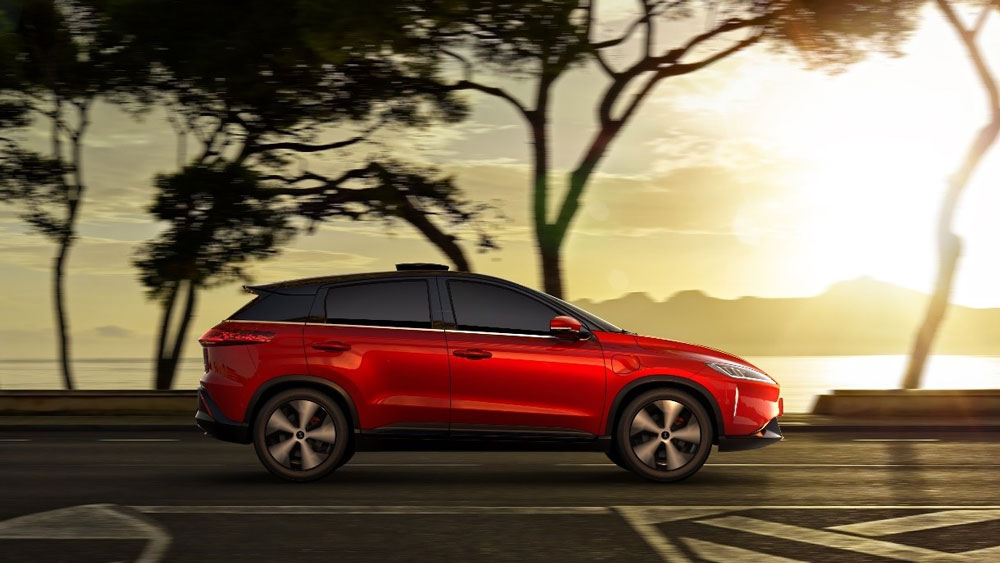 Smart Car Operation in Review 2019, released by Xpeng Motors today, suggests that the advanced autonomous driving and connectivity functions are one of the most appealing features for electric vehicle purchasers in China.

The EV operation and data report, first of its kind released by a car manufacturer in China, revealed that 92% of Xpeng customers prefer the Premium and Smart versions of its G3 smart EV SUV which can perform XPILOT2.5 autonomous driving functions, despite a 25-13% price premium than the Core version without these functions.

Voice assistant and ACC most popular among Chinese drivers

“We are very encouraged by the growing customer enthusiasm towards features that are more than what a conventional electric vehicle does. The data shows us customers in China are keen to experience a more leisurely style of driving, and see their vehicles more than just a transportation machine to bring them from A to B,” said He Xiaopeng, CEO and Chairman of Xpeng Motors. “We also find customers are less concerned about driving range than they were a year ago, mainly because of the improved battery technologies available in today’s models and charging infrastructure coverage getting more comprehensive each day in China,” he added.

The Xpeng G3 has received 8 over-the-air (OTA) upgrades in 2019, adding 56 new features and optimizing 1,907 functions. Executed over 60,000 times in total, the OTA upgrading time has been shortened to about 20 minutes, compared to an average estimate of 4 hours for upgrading in the 4S shop. Whole car OTA upgrade via the Xpeng mobile App was performed for the first time when the Xmart OS 1.6.1 version was launched in December 2019.

Xpeng Motors is the only car maker in China that has the ability to conduct OTA upgrades on a whole car basis. Instead of only upgrading certain functions each time, whole-car OTA upgrade provides smooth and better customer experience. “Our in-house closed-loop R&D approach is critical in enabling us to conduct OTA upgrades more frequently and efficiently,” He said. 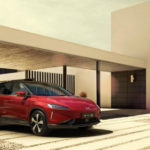 In 2019, Xpeng supercharging facilities provided a total of 2.56 million kw/h of electricity. The amount of carbon emission reduced by Xpeng users in total is equivalent to planting 10,000 trees. Currently, 97 Xpeng supercharging stations are in operation across 31 Chinese cities, with 146 more scheduled to open. The Xpeng household charging facilities are now installed in 258 Chinese cities.

EV market in China to reach an infliction point

“Customers in China now start to appreciate what a smart car can do and how it can improve the way they drive. We believe EV makers who are focused on differentiated product R&D and who are able to commercialize the technologies in production vehicles will benefit from the increased consumer enthusiasm. The EV market in China will likely reach an upward infliction point in one to two years, in our view, and the real differentiation for players will be on smart and autonomous capabilities, not just electric cars,” He added.

Xpeng Motors is a leading Chinese electric vehicle company that designs and manufactures automobiles that are seamlessly integrated with the Internet and utilize the latest advances in artificial intelligence. The company’s initial backers include its Chairman He Xiaopeng, the founder of UCWeb Inc. and a former Alibaba executive. Xpeng was co-founded in 2014 by Henry Xia and He Tao, former senior executives at Guangzhou Auto with expertise in innovative automotive technology and R&D. It has received funding from prominent Chinese and international investors including Alibaba Group, Xiaomi Corporation and IDG Capital. The company launched its first production model, the G3 SUV, in Dec 2018. Xpeng’s 2nd production model, the P7 four-door electric sedan, premiered at the Auto Shanghai in April 2019, and will be delivered to Chinese customers in Q2 2020. Xpeng Motors is headquartered in Guangzhou, China.