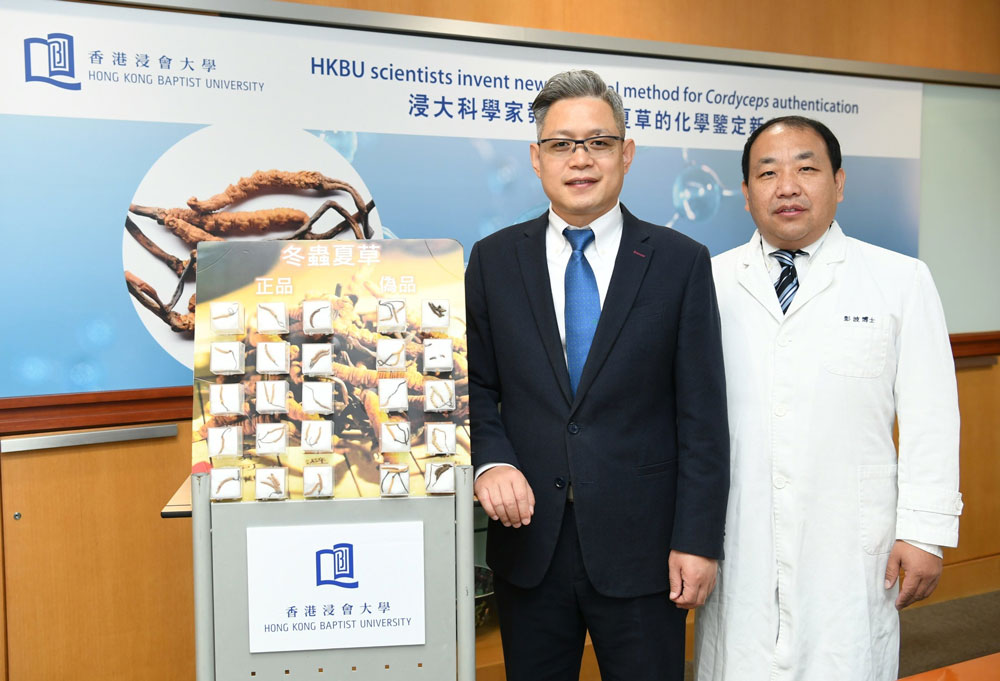 A Chinese medicine research team at Hong Kong Baptist University (HKBU) has identified a unique polysaccharide marker from the caterpillar part of Cordyceps sinensis, and successfully applied it to the qualitative and quantitative authentication of this valuable Chinese herbal medicine.

This novel, low-cost method can authenticate Cordyceps sinensis in an hour.

Cordyceps sinensis, commonly known as “caterpillar fungus”, belongs to Clavicipitaceae, a family of fungi. It grows inside the larvae of ghost moths and is the dry insect-fungi complex of the larval carcass. As a precious Chinese herbal medicine, Cordyceps sinensis is rich in chemical ingredients which can be used in disease prevention, the treatment of cancers, and as an anti-ageing agent and booster for the immune system.

A Chinese medicine research team led by Dr Han Quanbin, Associate Professor of the School of Chinese Medicine at HKBU, conducted a study to compare the polysaccharides that exist in Cordyceps sinensis with those found in fake adulterants. A unique polysaccharide marker, which is classified as 1,4-α-glucan, was found only in the caterpillar part of Cordyceps sinensis, and not in the samples of fake adulterants.

Having identified the polysaccharide marker, the team used it to develop a novel rapid testing method based on the commonly used HPLC (High Performance Liquid Chromatography) instrument. The new method can identify the quantity of the unique polysaccharide marker in Cordyceps sinensis, which is associated with the quality grade of Cordyceps samples.

The average testing time for each Cordyceps sinensis sample could be shortened to less than one hour when testing more than five samples, and additional samples can further reduce the average testing time. No special reagent is needed, and the amount of sample used for the test could be as little as 10 mg. Compared to other means of authentication, this novel method shows a significant cost advantage. 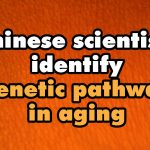 The polysaccharide marker authentication method developed by HKBU researchers was granted a US patent in July 2019. It has been licensed to a local technology-based start-up company for commercial application.