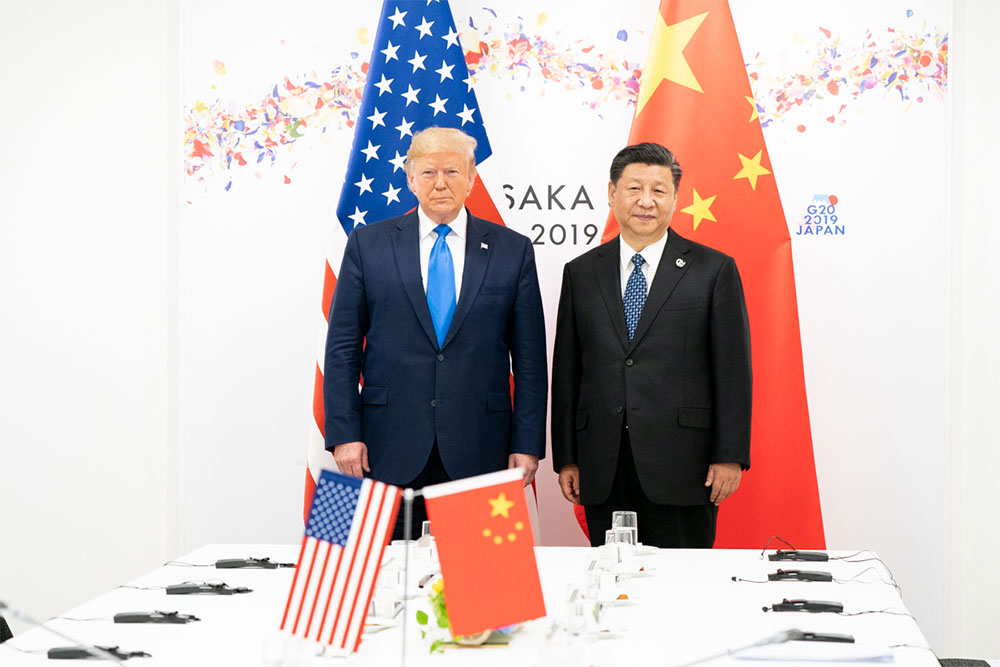 The Chinese government will sign the phase one economic and trade agreement with the United States from January 13 to 15 in Washington, according to Chinese Commerce Ministry spokesperson Gao Feng on Thursday.

At the invitation of the U.S. side, Chinese Vice Premier Liu He, also a member of the Political Bureau of the Communist Party of China Central Committee and chief of the Chinese side of the China-U.S. comprehensive economic dialogue, will lead a delegation to visit Washington from Jan. 13 to 15, MOC spokesperson Gao Feng told a regular press conference.

The two sides are in close contact for the arrangements of the signing of the agreement, Gao added.

The China-United States trade war is an ongoing economic conflict between the two superpowers. President Donald Trump in 2018 began setting tariffs on China to force changes to what the U.S. says are “unfair trade practices”, including growing trade deficit, the theft of intellectual property, and the forced transfer of American technology to China.

In the United States, the trade war has brought struggles for farmers and manufacturers and higher prices for consumers. It has also led to stock market instability. The governments of several countries, including China and the United States, have taken steps to address some of the damage caused by a deterioration in China–United States relations and tit-for-tat tariffs.