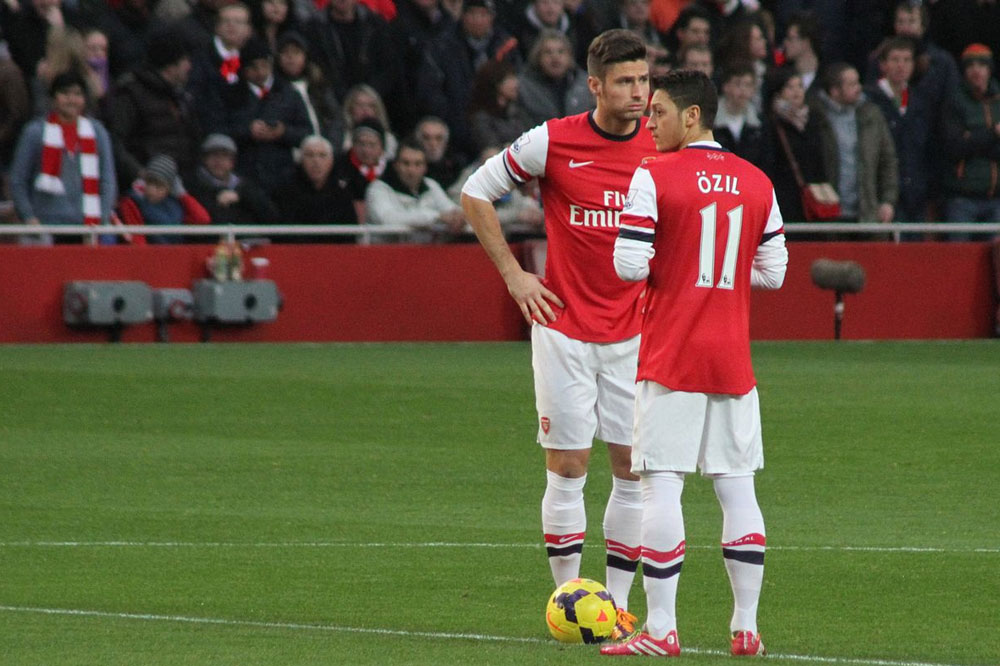 The Arsenal player has been removed from the Chinese version of PES 2020 after criticism of Xinjiang camps.

Netease who publish PES games in China, posted on Weibo that Ozil will be removed from three existing mobile games, including PES 2020 Mobile because his comments had hurt the feelings of Chinese people.

The British football team is an official partner club of Konami’s eFootball PES 2020.

Mesut Ozil made comments about China’s treatment of ethnic Uyghur Muslims in Xinjiang.

Around 2 million Uyghurs are detained in internment camps in China.

The decision came after the former German international posted on Instagram and Twitter that “Qur’ans are burned, mosques are closed, madrasas are banned, religious scholars are killed one by one. The brothers are forced into the camps. Chinese men are settled in their families instead of them. The sisters are forced to marry Chinese men. […]”

China said Ozil’s claims were fake news, inviting him to see the “stable political situation” for himself.

Arsenal’s match against Manchester City on Sunday was taken off-ait in China, while some fans burned his jersey.