MUKZIN designer brand was established in 2014 by designer Kate Han and George Feng. Both well-versed in the essence of Western art and fashion. Standing on a pan-Asia perspective and following the consumption trend “Oriental Fever”, they deconstruct the majestic and myriad Chinese traditional culture, via original modern costume design, and bring about a neo-orientalist aesthetic language in a brand-new dimension.
Soon after its establishment, MUKZIN made bold invitations to contemporary artists for crossover collaboration. They based on such classical elements as the ancient book the Classic of Mountains and Seas, the Chinese ancient legend Journey to the West, the classic piece of Kun Opera Peach Blossom Fan, and the historic expedition to the West by Zheng He.
The elements were reforged into a kaleidoscope of patterns and profiles, in a trail-blazing way, and then stay in the soul of every piece of costumes, leaving their imprints as totems.
Such mixture with an innovative emphasis has not only brought with it numerous fans, but the crossover way of thinking has pushed the brand to join in experiments that blend East and West tastes in various industries and fields. In March 2018, MUKZIN unveiled its very first overseas show in Paris and gathered a Wulin (a term used in fictions and media to describe the community of martial artists) event on the theme of “Woman Xia”, and establish the voice of fashion from the Orient in the name of Chinese Women Xia’s revolutionary spirits. In September 2018, MUKZIN released “Daan” its Spring/Summer 2019 collection at London Fashion Week. 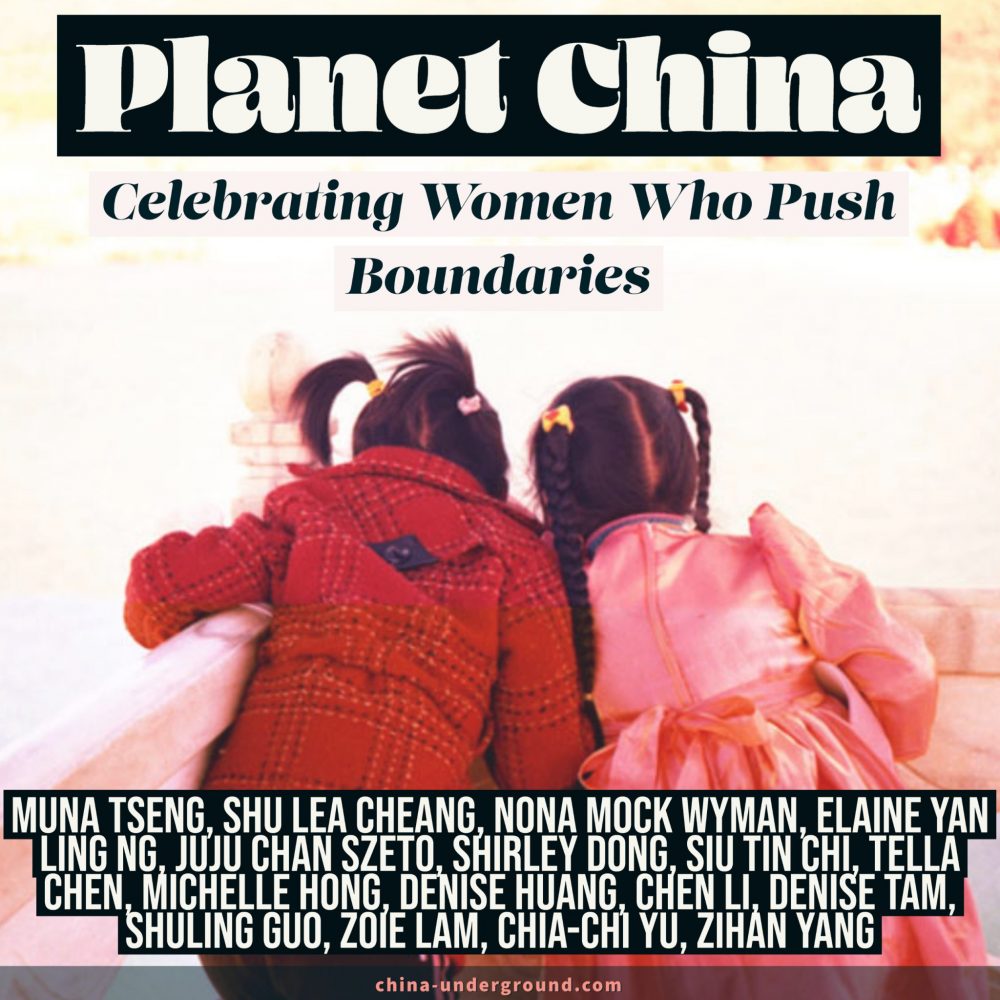