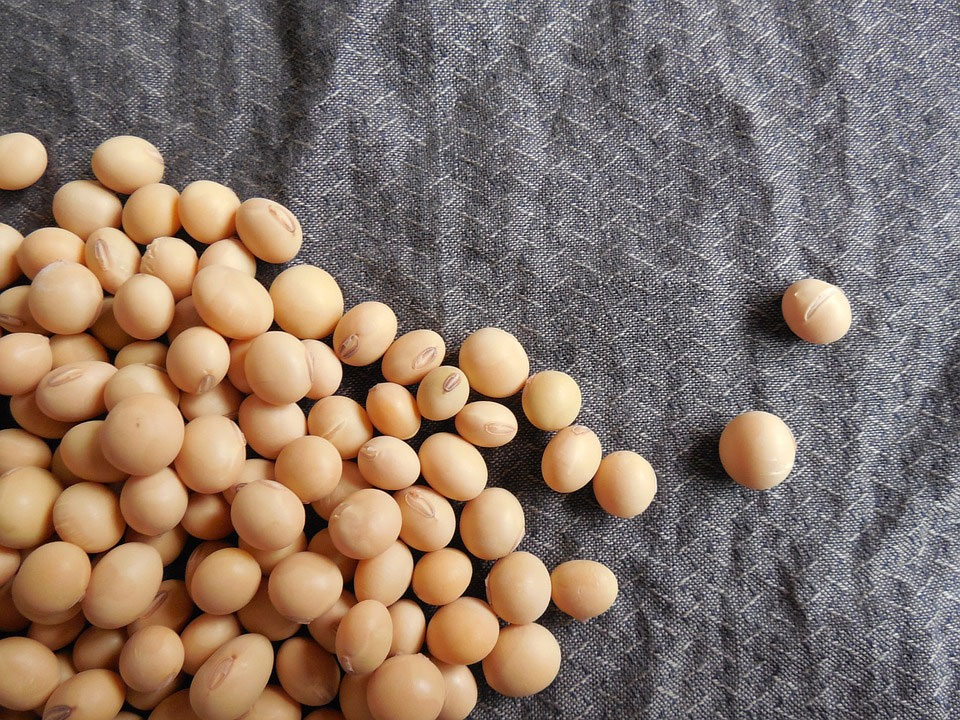 According to ecns.cn, the Customs Tariff Commission of the State Council is working to exempt some U.S. agricultural products, such as soybeans and pork, from additional tariffs in light of applications submitted by the enterprises concerned, China’s Ministry of Commerce spokesperson Gao Feng said Thursday during a press conference in Beijing.

These tariffs were originally put into place as a countermeasure to the U.S. Section 301 based tariffs on Chinese goods.

According to domestic needs, Chinese enterprises import a certain amount of goods from the U.S. through market-based procurement.

The enterprises are expected to purchase goods eligible for an exemption based on independent negotiation, import as they see fit, and bear the related profits or losses, the commission said in early December.

In addition, during Thursday’s press conference, Gao told reporters that “China and the United States are maintaining close communication.”