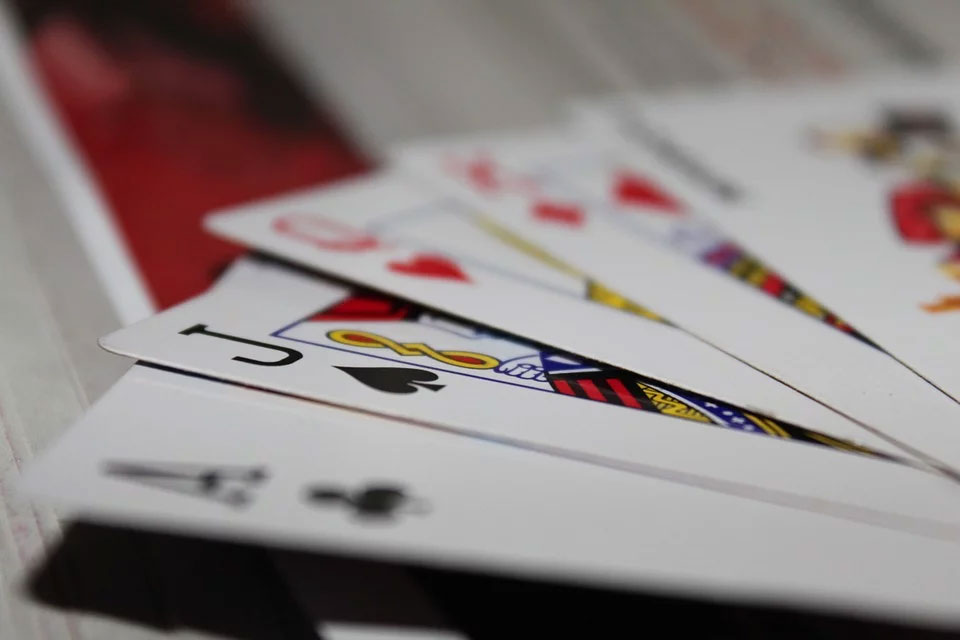 Gambling is a global phenomenon, with revenues on track to exceed half a trillion dollars in the next 5 years.

In spite of its international popularity, there are very different approaches to gambling in the various regions of the world, both from a social and regulatory point of view.

Some of the most obvious distinctions between approaches to gambling can be seen when comparing China to Europe. So what separates these two areas from one another in this context and are there any changes on the horizon which could cause shifts in the future?

European states each have their own takes on the issue of gambling, with some showing more support for the pastime than others.

In Scandinavia, for example, several countries only operate state-run betting services even though residents can still play casino games on Casumo and other sites which operate overseas.

Meanwhile in the UK, gambling legislation is far more lenient than almost anywhere else, meaning that both online and real-world bookmakers are found in abundance. This also means that the size of the black market for betting is relatively limited, since consumers have easy access to entirely legitimate means of wagering. From land-based casinos to slot machine smartphone apps, there are ample opportunities available.

That is not to say that gambling is without its critics in Europe; calls to curtail advertising aimed at youngsters and efforts to introduce stricter limits on web-based platforms are common. However, in general it is seen as a fairly normal hobby.

When it comes to the status of gambling in China, things are a little more complex than they might seem on the surface.

By law, gambling of any kind is not permitted for any citizen, not only while they are on Chinese soil but also if they choose to head overseas.

In theory this should mean that no one in China has access to gambling of any kind, although in practice this is far from the reality in the 21st century.

In terms of legal gambling options, Chinese citizens can participate in one of the two lotteries that are run by the state. Although these would be seen as a form of gambling in most places, they remain separate in a regulatory sense in China.

There are also a pair of famous Chinese special administrative regions in the form of Macau and Hong Kong which do have legally operated land-based casinos which are regularly frequented by visitors from the mainland, even if technically their presence there is against the law back home. It is no surprise that these regions were once European colonies and thus still reflect this in their take on gambling.

There are other similarities as well. As in Europe, the lure of online casino sites is strong in China, although it is generally necessary for people who want to play to harness proxy services to get around the state-sanctioned blocks on such platforms. This is perhaps the area in which the two regions are most similar, as online gambling has become globally embraced in the past couple of decades, in spite of the attempts by various states to curb access to it.

Digging a little deeper, it is clear that the attitude towards gambling in China from an official perspective is even more ambivalent than has already been established.

In spite of a ban on online poker, tournaments of the very same game have been held in places like Beijing.

Whether the Chinese government will choose to reverse its current stance on gambling and introduce a regulated approach to both online and offline activities of this kind is up for debate, although at the moment it seems unlikely.

Going forwards, Chinese citizens and visitors will need to use slightly circuitous routes to access gambling if they wish, just as they do in certain parts of Europe where it is present but not legally advocated.