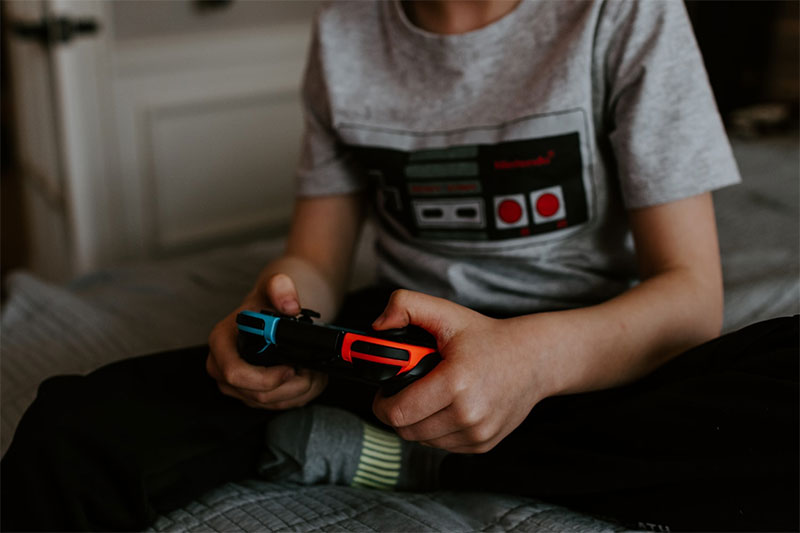 Super Mario Bros, Duck Hunt and Space War may be a distant memory for many, but they led the gaming industry into massive evolutionary success.

When you consider its rich history, it is impressive how advanced gaming has become since its infancy mere decades ago. Even more impressive, perhaps, is where it is going.

In 2019, the Chinese gaming market saw a setback with a nine-month freeze on game licenses. While the halt has since been lifted, the new regulations could continue to hold up the release of new titles. Still, the country has a heavy hand in the industry.

In June 2019, Newzoo (the global leader in games and eSports analytics) predicted the Asia-Pacific region to produce an annual game revenue of $72.2 billion, which is 47% of the world’s total. That number puts them at a 7.6% year-over-year growth, and China is a major revenue producer for the sector. Here are some of the hottest Chinese gaming trends to keep an eye on leading into the new decade.

eSports is on fire

One of the most significant offshoots of traditional gaming is eSports. Competitive eSports is becoming more mainstream as lavish global arenas are constructed across the globe. In fact, some gamers are getting a formal education in eSports and starting careers surrounding it.

In China, several cities are competing to become the country’s eSports hub as it continues to take off. According to a 2019 report from Newzoo, China is on track to surpass South Korea as the second-largest eSports market behind the US this year. From there, a 21% growth is projected annually until 2023.

China has accepted eSports as an official sport, and it is becoming more gender-neutral as time goes on. The first-ever Gamer Girl eSports festival took place in Macau, China in September 2017. During the event, a documentary titled “Girl Gamer Now is Our Time Level One” was filmed. It tells the story of female gamers from multiple countries who are seriously competing in eSports competitions.

China is leveraging the power of instant and mini-games

Mini-games — sometimes called a subgame or microgame — are small and simple games that come in the form of opportunities that arise while playing an existing game. For example, if a player collects 100 coins, they are invited to play a mini-game (such as a short round of Tetris).

Smaller, less complex games are becoming a more popular feature of social media. Facebook Messenger released Instant Games in 2016, which saw massive success with Zynga’s Words with Friends. With the concept catching on, it is no surprise that Chinese gaming moguls see this model as a lucrative option it can capitalize on.

Chinese game developer Tencent Holdings, one of the world’s largest gaming companies, recently opened up its WeChat mini-games platform to developers in the rest of the world, which means a much larger selection is on its way. WeChat is a Chinese messaging and payment platform.  Google is one of the first to jump aboard the endeavor, which makes it look all the more promising.

Could China re-dominate the gaming market?

Asian technology is largely to credit for the overall progression of the gaming industry, and the entire continent has enjoyed great success as an active gaming hub.

With the game licensing setbacks, however, China lost some gaming ground in 2019. Reports show the US leading the industry heading into 2020, and eSports revenue in the US is already surpassing China by nearly double. Newzoo’s report shows China’s 2019 eSports revenue sitting at $210 million, compared to $409 million in the US.

Many believe there is still hope for China to reclaim its position as the international gaming frontrunner. The last time the US had the lead over China was in 2015, so only time will tell if the dynamic will see another shift. 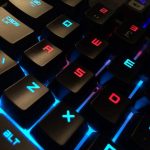 A Thriving eSports Culture in China 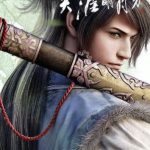 How do MMORPGs Produced in China Fair against Those from Other Parts of the World? 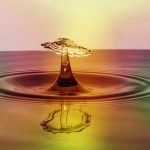