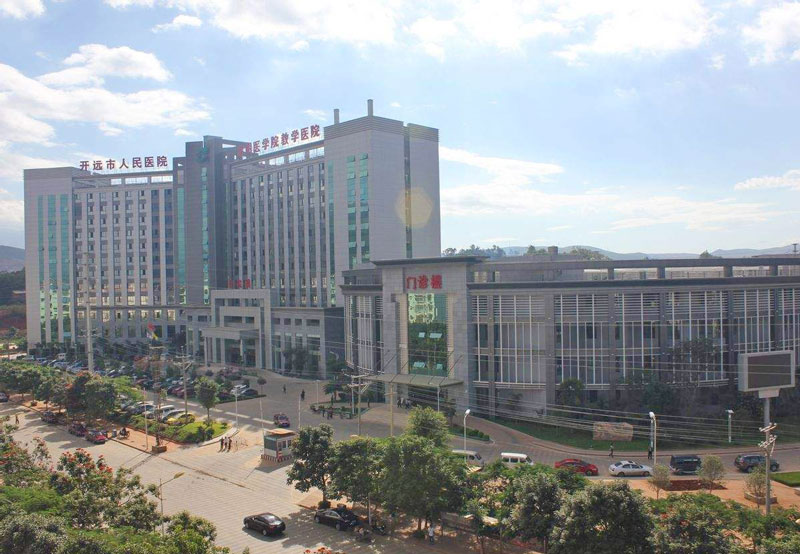 On Monday afternoon, a 23-year-old man, Kong Mohan, unemployed, broke into Dongcheng Kindergarten in Kaiyuan City, Yunnan province, and sprayed caustic soda in a classroom full of students and teachers.

Three teachers were also injured during the attack.

Two wounded are in serious condition, although not in danger of death.

The suspect was arrested an hour after the attack.

According to authorities, he carried out the attack as an act of revenge on society.

Caustic soda is used to manufacture numerous commonly used products, such as detergents, paper, and dyes.

Exposure to the chemical can cause irritation or burns to the skin and eyes, cause allergic reactions or even temporary hair loss.

The recent Chinese history is studded with innumerable episodes of assaults on kindergartens or elementary schools.

The last incident occurred in October 2018 when a woman armed with a knife stabbed 14 children in a kindergarten in Chongqing.

Nine other students were killed in a middle school in Shaanxi province in April of that year. A 28-year-old man was sentenced to death for this crime. 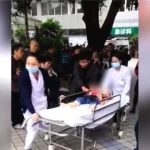 In 2017, 11 students were injured after the assault by a man who managed to enter into the structure after climbing over a wall.