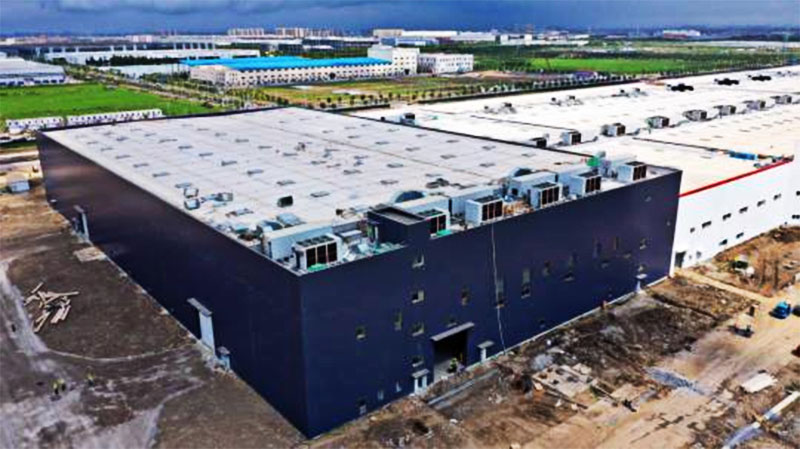 Featured images: An aerial view of Tesla’s factory in Shanghai in August. The factory is expected to start operations by the end of this year.

The new 50-billion-yuan gigafactory in Shanghai is expected to commence operations at the end of this year.

According to the company, the main part of the factory in Lingang has completed construction.

Workshops for punching, painting and general assembly are ready for production. The first body in white－the car body with its sheet metal components welded together－has been delivered to the assembly line for further procedures such as painting and installation of moving parts.

Elon Musk said in a Twitter message on Wednesday the company “is building a major engineering team in China, including a heavy focus on software/firmware for factory and car”.

Currently, Tesla is listing over 200 jobs in Shanghai on its career website.

Most of them are related to the manufacturing effort at Gigafactory 3, but Musk said today on Twitter that the hiring effort also involves software and firmware for the factory and cars:

Tao Lin, the global vice-president of Tesla, said it took the company only six months from signing contracts with the municipal government of Shanghai in July last year to break ground in Lingang. The first cars are likely to roll off the assembly line by the end of this year. The progress exemplified the efficiency of the special area in Shanghai, she said.

Lingang Special Area, where Tesla’s factory is located, was officially included into the Shanghai FTZ on Aug 20 with a focus on high-end manufacturing industries such as integrated circuits and biomedicine.

Tesla’s Tao said that Lingang has become a dream place for the company. As more favorable policies are introduced, the official said Tesla would like to strengthen cooperation with all parties in the development of intelligent connected technologies and the promotion of electric vehicles. 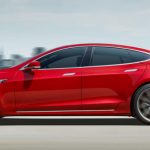 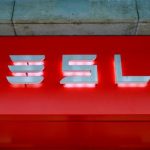