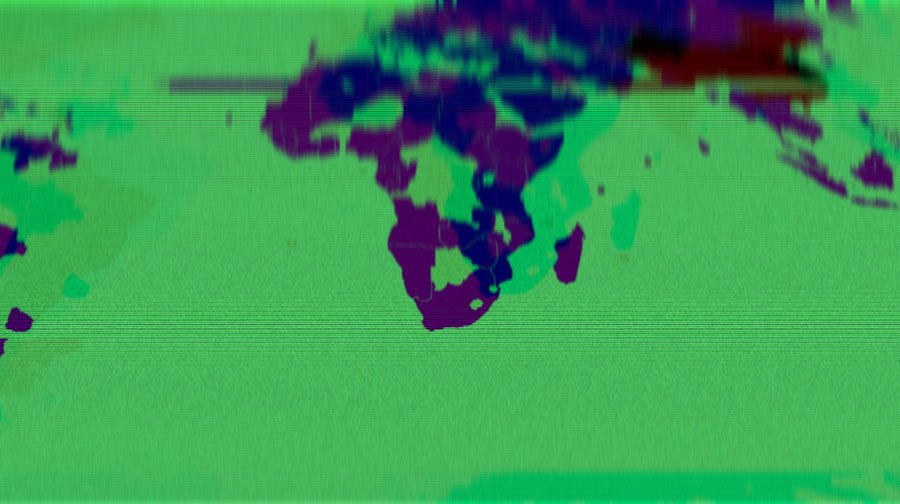 “Iraq has gone through war and civil strife and is grateful to China for its valuable support,” said Mahdi, in comments broadcast on Chinese state media outlet CCTV.

Xi said that the two countries would cooperate on oil and infrastructure projects.

The Belt and Road Initiative is a massive global network of ports, railways, roads and industrial parks spanning Asia, Africa, the Middle East, and Europe, which will see trillions invested in new infrastructure.

It has faced criticism for swaddling poor nations with crippling debt and been eyed with suspicion by Washington, which sees it as an attempt by China to grow its influence in the region.

It added that Iraq wants to accelerate the process of joining the Asian Infrastructure Investment Bank (AIIB). 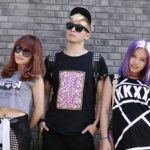