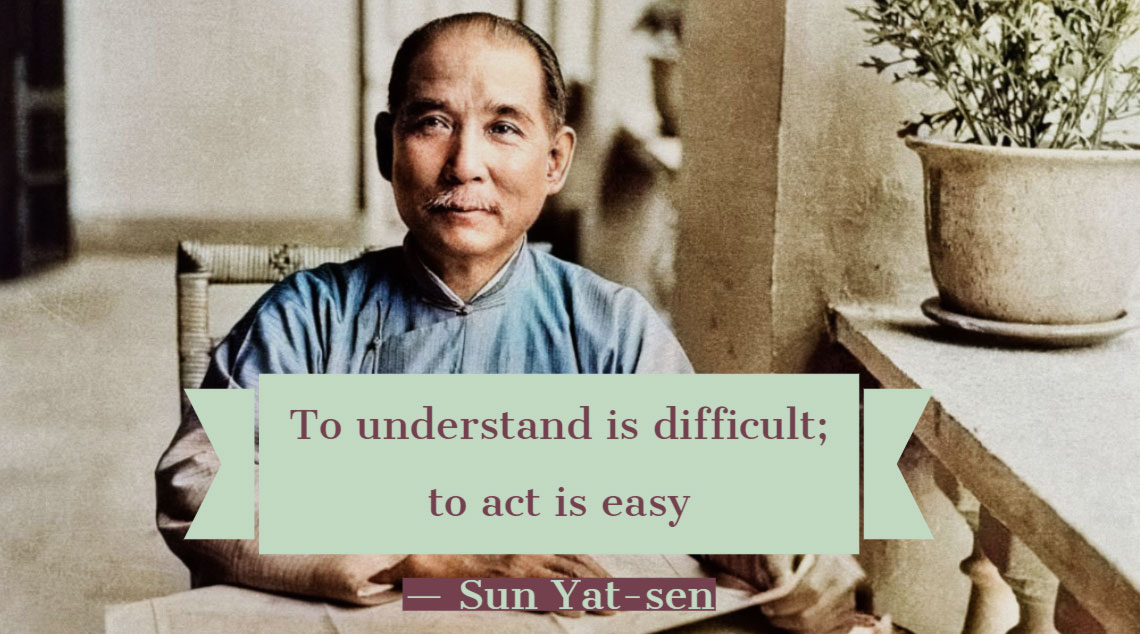 Meaning: It’s important to think and try to understand before acting.

Origin: “Dr. Sun Yat-sen, father of the Chinese Republic, realized the detrimental effects of this kind of philosophy. He said, ‘To understand is difficult; to act is easy.'” Great Britain and the East, Volume 61, Issue 2

To understand is difficult; to act is easy.

Sun Yat-sen (1866-1925, 孫逸仙) known in China as Sun Zhongshan (孙中山, 中山, Sūn Zhōngshān) was a Chinese politician, considered the father of modern China and one of the most important Chinese revolutionaries, founder of the Kuomintang party, among the first to propose the overthrow of the Chinese Empire (at that time supported by the Qing dynasty) and to consider the problem of democracy. 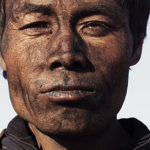 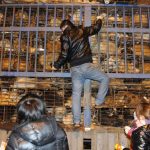 Whoever criticizes others must have something to replace them. Mozi