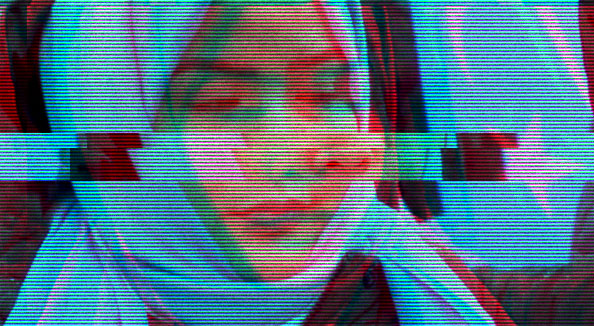 More than 20 countries, including Japan, Germany, France, and the United Kingdom, have issued a joint statement condemning the mass detention in China of Uighur citizens and other ethnic minorities in the region.

In the letter addressed to the High Commissioner for Human Rights, Michelle Bachelet, the group of 22 nations requested the Chinese government to end mass detentions and related human rights violations, while requiring the access of experts from the United Nations in the region for inspections.

it is the first time that an international group challenges China for its policies in the border region.

According to some sources, almost 2 million people would be interned in re-education camps.

Continuous human rights violations would occur within the facilities, and Uighur citizens would be subjected to physical and psychological torture, forced separations, threats, etc.

Beijing has naturally denied having carried out political indoctrination practices or other types of torture, stating instead that the re-education camps would simply be training centers for work, to combat terrorism and Islamic extremism.