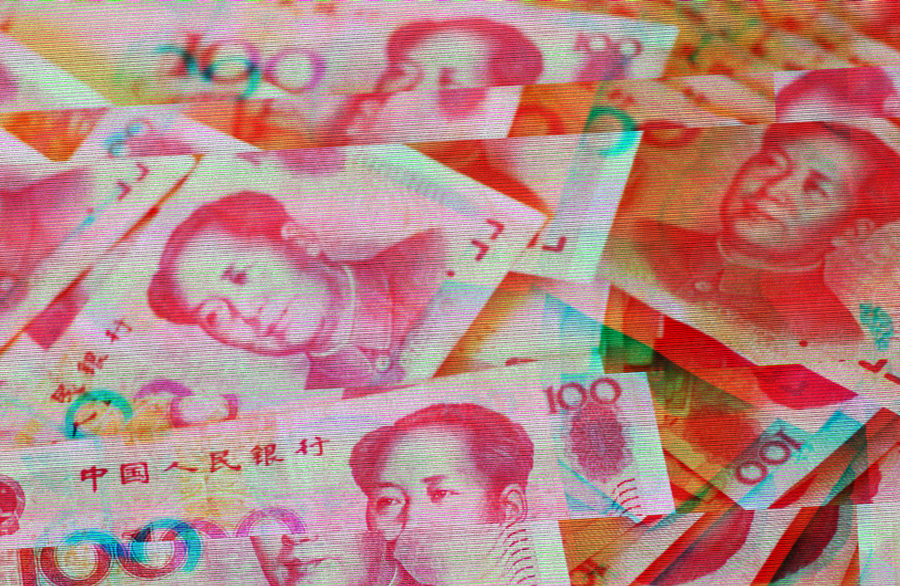 More than one year since the start of a trade war between United States and China, analysts of the Japanese investment bank Nomura noted that in order to avoid high tariffs, both countries had to import goods from alternative countries untouched by the tariffs and at the same time had cut down importing certain goods from each other.

The United States has so far raised its tariffs on 250 billion Chinese goods imported into the country by 25%, and President Donald Trump has threatened other tariffs of 300 billion dollars.

In retaliation, Beijing has raised tariffs on approximately 60 billion dollars of products imported from the USA.

Some countries like Vietnam, Taiwan, Chile, Malaysia and Argentina have benefited, according to analysts.

Vietnam is the country that has most benefited of that diversion in trade flows, gaining around 7.9% of its gross domestic product from these new businesses.

With the increase in tariff rates between the United States and China, the cost of mutual import also increases, Nomura economists wrote in the June 3 report.

In particular, American producers have had to opt for alternative sources for many sets of products, including parts of office machines, automatic data process machines, furniture and so on.

China, on the other hand, had to find alternatives for products such as soy, aircraft, grains and cotton products on the market.

Vietnam (phones and automatic data processing machines) and Taiwan (typography, parts, smartphone components) benefited from the sale of goods to the United States, while Chile (copper, soy), Malaysia (circuitry, semiconductors) and Argentina (soy) have gained more from trade with China.

While a part of the demand is reabsorbed by the international alternative markets, one part appears to be frozen.

The negative effects can also foresee the momentary freezing of investments due to commercial uncertainties and declining demand in the United States and China, since the consumers of both countries end up facing higher costs due to tariffs. 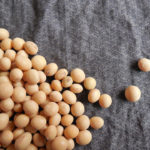