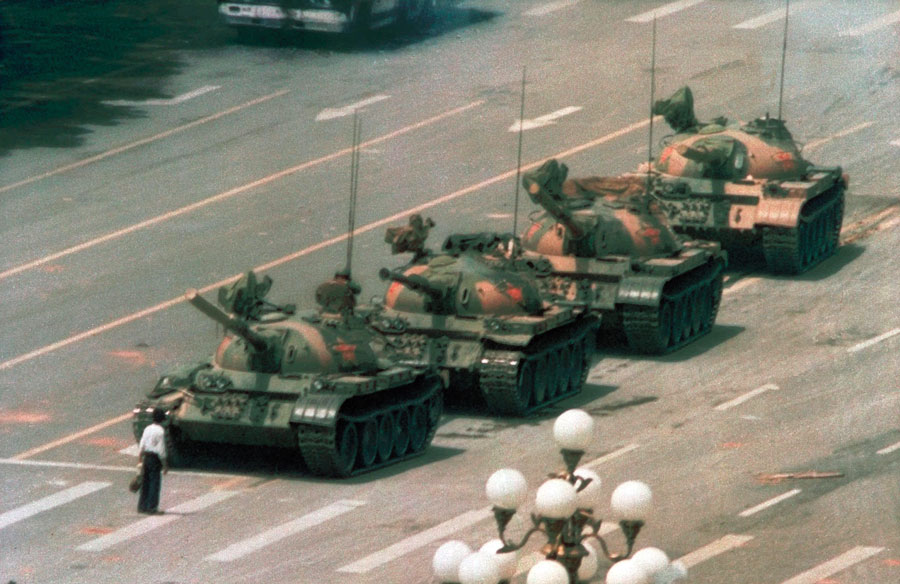 The Chinese authorities must end a wave of persecution targeting those seeking to commemorate the victims of the 1989 Tiananmen crackdown, Amnesty International said ahead of the 30th anniversary of the bloodshed.

Over recent weeks, police have detained, placed under house arrest or threatened dozens of activists who are seeking to mark the June 4 anniversary, as well as relatives of those killed.

Hundreds, if not thousands, of unarmed protesters and civilians were killed when soldiers opened fire in and around Beijing’s Tiananmen Square on 3–4 June 1989, as they sought to crush widespread protests calling for political reform.

“Thirty years on from the Tiananmen bloodshed the very least the victims and their families deserve is justice. However, President Xi continues to read from the same tired political playbook, cruelly persecuting those seeking the truth about the tragedy in a concerted effort to wipe the June 4 crackdown from memory,” said Roseann Rife, East Asia Research Director of Amnesty International.

“The Chinese government must accept that no amount of suppression will ever erase the horror of the wholesale slaughter that took place in and around Tiananmen Square. A first step towards justice would be to finally allow people in China, including elderly parents whose children were killed in the crackdown, to commemorate the victims of June 4.”

Any references to the Tiananmen crackdown continue to be systematically censored in China. Anyone who seeks to commemorate the victims does so at great personal risk and is likely to be harassed or detained.

In April, activist Chen Bing was sentenced to three and a half years in jail after he and three other activists – Fu Hailu, Luo Fuyu and Zhang Junyong – were found guilty of “picking quarrels and provoking trouble” for their unique commemoration of the Tiananmen anniversary on special bottles of a Chinese liquor.

Sichuan activist Deng Chuanbin was placed under criminal detention on suspicion of “picking quarrels and provoking trouble” on 18 May. His detention is believed to relate to a tweet he posted commemorating the Tiananmen protests.

On 20 May, police ordered 82-year old Ding Zilin, whose then-17-year-old son Jiang Jielian was killed by troops during the June 4 crackdown, to leave her home in Beijing and travel more than 1,100km to her hometown Wuxi, Jiangsu Province. This is a common tactic the authorities use against activists in an effort to silence them during politically sensitive periods and to make it less likely they will speak with foreign media.

Ding Zilin is a founding member of Tiananmen Mothers, a group of families of victims who are seeking an investigation into the June 4 bloodshed. Other members of the group have also been placed under police surveillance in recent weeks.

The suppression of those seeking to publicly mark the 30th anniversary of the Tiananmen crackdown is the latest in a wider assault against activists in China. Under President Xi’s rule, the Chinese authorities have decimated the ranks of human rights lawyers and activists calling for political and legal reforms. The relentless crackdown has been marked by arbitrary arrests, incommunicado detentions, torture and other ill-treatment.

“Time is running out for the elderly parents whose children were murdered to see truth and justice. We urge the Chinese authorities to do the decent thing and launch an open and independent investigation into the violent crackdown of 1989,” said Roseann Rife.

Amnesty International reiterates its calls on the Chinese government to:

– Publicly acknowledge the human rights violations which occurred in the Tiananmen crackdown of 1989;

– Launch an open and independent inquiry and hold those responsible for human rights violations accountable;

– Provide compensation to victims of the 1989 crackdown and their families;

– Cease harassment and prosecution of those commemorating or speaking out about the 1989 Tiananmen protests and those more generally exercising their human rights to freedom of expression and peaceful assembly.